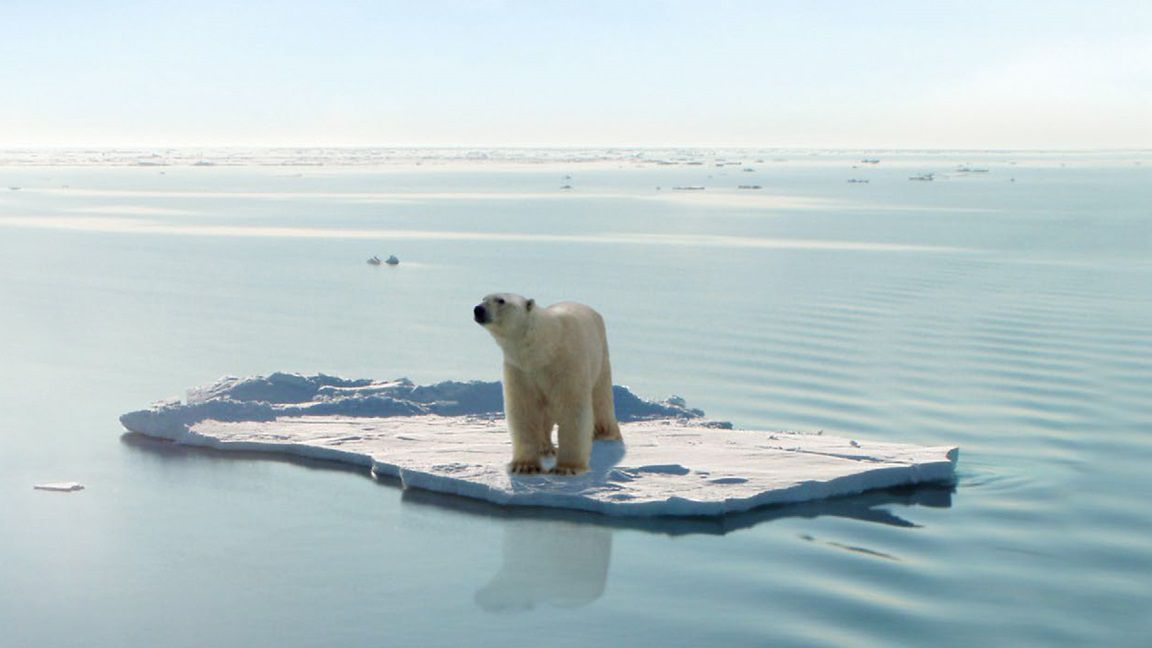 Four pillars will provide a foundation for the new approach

Lyxor Asset Management has announced a new climate policy based on four ‘pillars’.

The policy will “provide a conceptual and operational framework for taking climate issues into account in our everyday business as an asset manager”.

The policy’s four pillars are divesting from coal, designing innovative solutions for climate transition, acting as a committed and responsible shareholder, and assessing the climate-related risk of portfolios.

The company said that it has decided to withdraw from companies most exposed to the coal sector by excluding those that generate more than 10% of their turnover from activities related to thermal coal mining and energy sector companies for which more than 30% of the electricity production is derived from coal.

This aligns Lyxor with the Société Générale Group’s strategy of completely exiting the coal sector by 2030 for companies with assets in the EU or the OECD, and by 2040 for the rest of the world. Lyxor has divested €350m to date.

Under its second pillar, Lyxor said it intends to continue to play a “pioneering role” in the development of innovative investment vehicles that have a positive environmental impact, citing the Lyxor Green Bond ETF which launched in 2017 as an example.

One of these is a climate change voting policy, which means objections may be made at general meetings to votes on a number of resolutions in the event of environmental controversies. The second is a commitment to enter into numerous partnerships with financial and non-financial actors involved in the fight against climate change, such as adherence to the Climate Bond Initiative programme, the Green Bonds Principles and Climate Action 100+.

Its fourth pillar is the development of a proprietary methodology to reference “simple and easily measurable indicators on both the risks and opportunities that are associated with climate change in portfolios”, including indicators’ that relate to the portfolios’ carbon footprint and classify issuers according to their energy initiative efforts.

Florent Deixonne, head of SRI at Lyxor Asset Management, said: “I am convinced that by focusing on the four pillars of constructive dialogue with issuers, innovative investment solution design, exclusionary policies and portfolios’ climate indicators, we are equipping ourselves to put investment at the service of the transition to a low-carbon world.” 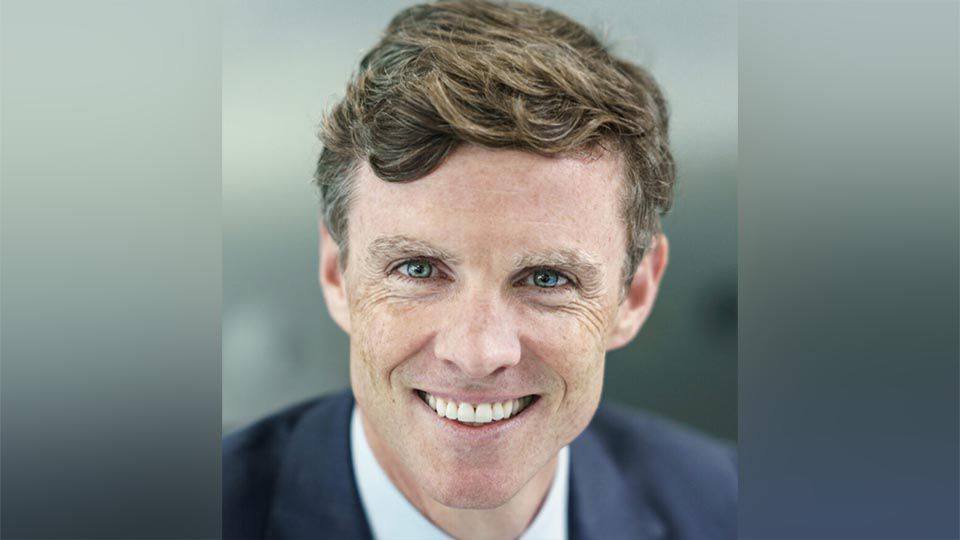