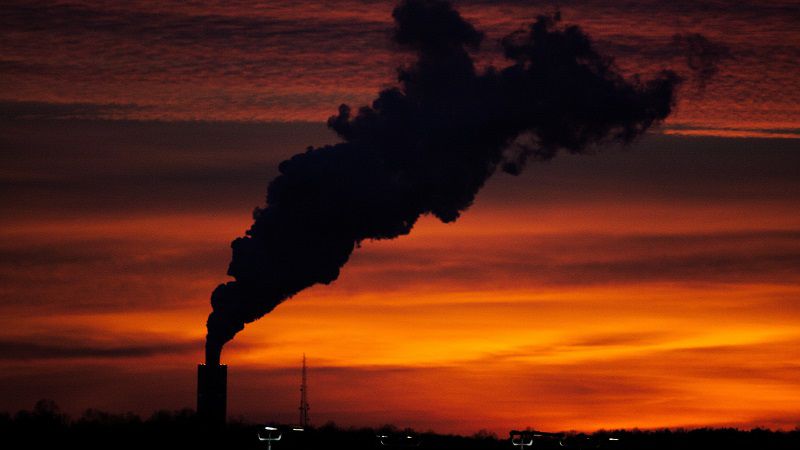 Lobbyists are calling for stricter emissions standards on power plants after a study reveals alarming levels of sulphur dioxide globally.

Data from Greenpeace shows power plants burning coal and oil, along with refineries, are responsible for two-thirds of the anthropogenic SO2 emission hotspots tracked by NASA satellites.

Greenpeace’s analysis reveals India has overtaken Russia and China as the top emitter of SO2 in the world, making up more than 15 per cent of global anthropogenic SO2 emissions. Its emissions reached 4,586 kt in 2018, according to the study.

The Norilsk smelter complex in Russia continues to be the largest individual SO2 emission hotspot in the world at 1,898 kt, followed by Kriel in South Africa (714 kt) and Zagroz in Iran (614 kt).

Saudi Arabia is named the largest SO2 emitter in the Middle East, with the Makkah province home to the worst hotspots due to its polluting oil-based power plants, industries and refinery facilities.

In Europe, Ukraine, Serbia and Bulgaria are in the list of the world’s worst 20 SO2 emitting countries.

While China remains the world’s third largest SO2 emitter, with 2,578 kt emissions from hotspots in 2018, it has made moves to restrict this impact through stricter limits. Once the biggest SO2 emitter until a decade ago, the country has installed FGD systems across the electricity generation sector, resulting in substantially improved air quality, Greenpeace said.

According to the World Health Organization (WHO), 91 per cent of the world’s population lives in areas exceeding the WHO air quality guidelines, with 4.2 million people dying prematurely each year from ambient, outdoor air pollution.

Greenpeace said its data demonstrates the need for stronger emission standards for power plants and industry.

“Clean energy could save billions of dollars in health costs and thousands of lives every year. It’s fundamental that governments rapidly transition away from fossil fuels and set stronger emission standards as they shift over to sustainable alternatives,” Lauri Myllyvirta, senior analyst at Greenpeace Nordic said.