Little progress made by tobacco firms in harm reduction 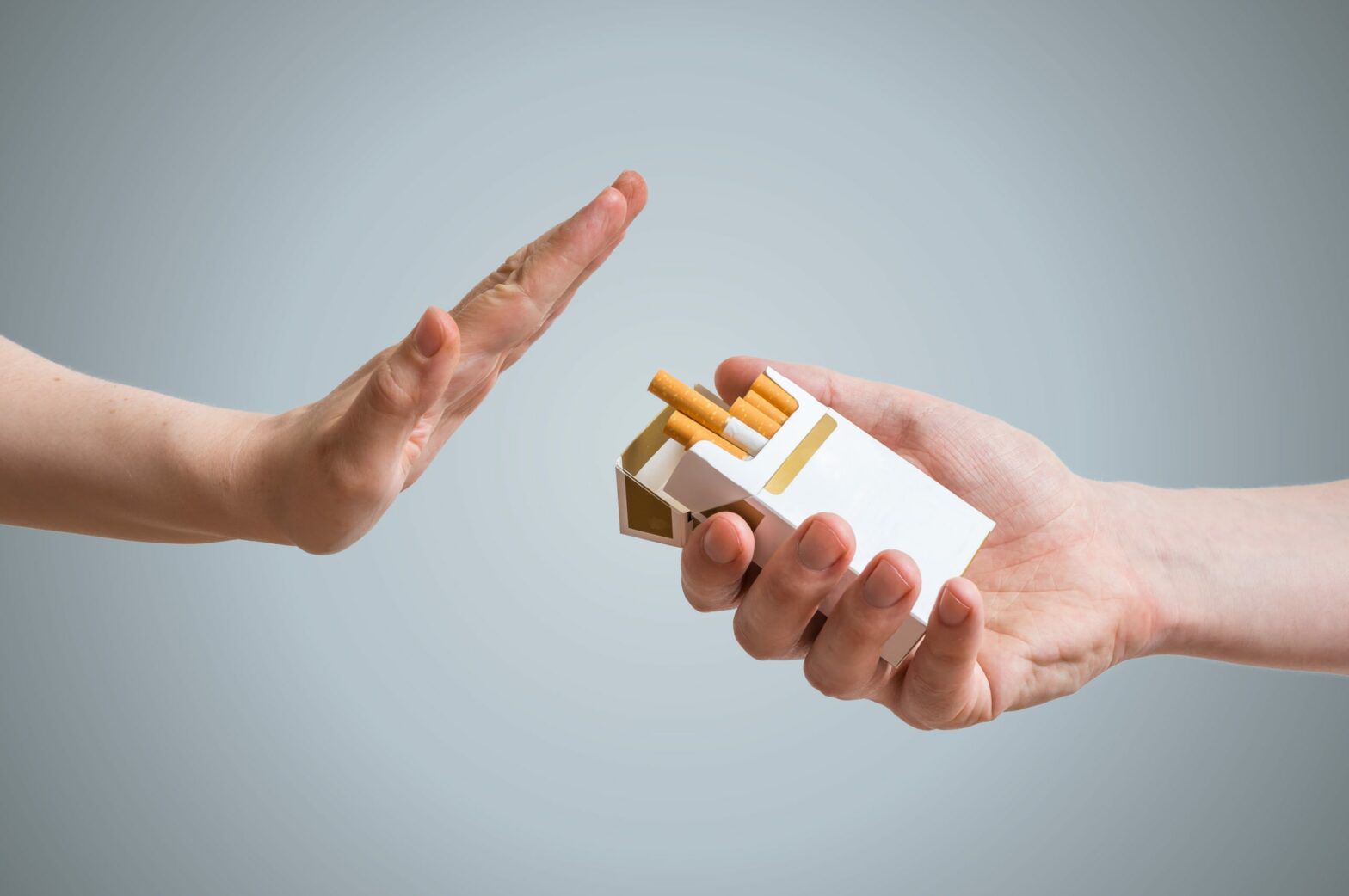 An analysis of tobacco companies around the world has found very limited progress on the phasing out of cigarettes, while many are failing to acknowledge any role in tackling the challenges of tobacco-related death and disease.

Research from the Foundation for a Smoke-Free World found that despite many companies talking about the promotion of e-cigarettes, tobacco still represents 95% of the industry’s sales representing marginal declines over the past few years.

The Foundation analysed 15 companies to create the 2020 Tobacco Transformation Index, which ranks companies based on their strategy and management, product sales, capital allocation, product offering, marketing, lobbying and advocacy.

For background, it also highlighted there are 1.3 billion tobacco users in the world, of which eight million die annually from tobacco-related diseases, and if adult cessation and tobacco harm reduction were to occur a significant number of deaths could be prevented over the next two decades.

Just six of the 15 companies have expressed some form of commitment to tobacco harm reduction, and nine of the overall group failed to acknowledge any role in tackling the challenges of tobacco-related death and disease and have made no explicit commitment to harm reduction.

Furthermore, among the six companies that claim to have committed to harm reduction, between 30-55% of their marketing budgets are still devoted to high-risk products. Additionally, BAT, PMI, and Swedish Match allocated the majority (80-90%) of their budget to expand or build new facilities or convert cigarette facilities to this purpose.

The Smoke-Free World Foundation said the 2020 Index includes seven transparency indicators addressing companies’ disclosure of information; BAT and PMI each earned 57% of the available score for these indicators, followed by Altria, reaching 50%.  Imperial, JTI, and Swedish Match each achieved 40% of the total transparency score, while the remaining nine companies scored zero.

Disappointingly, of the six companies that claim to adhere to voluntary codes, only PMI discloses reported violations or details of investigations indicating much better disclousure and greater overall transparency is needed across many firms.

At the same time, investors have taken a heightened notice of the internal practices of companies, leading boards and management teams to re-evaluate their commercial strategy’s impact on the world. Many more investors are also excluding tobacco completely from portfolios.

Additionally, the Foundation said, the percentage of retail and institutional investors that apply ESG principles to at least a quarter of their portfolios jumped from 48% to 75% (2017-19).

Dr Derek Yach, president of the Foundation for a Smoke-Free World, commented: “Inspired by the success that indexes focusing on other sectors have demonstrated, the goal of the Tobacco Transformation Index is to stimulate external pressure and the industry competition needed to take combustion out of the cigarette market, accelerate change, and lower the unnecessary disease, death, and misery it causes so many people.

“Society and large institutional investors such as banks and pension funds, which represent 85% of investment in publicly traded tobacco companies, have the leverage to push tobacco company management to drive measures that greatly improve health.”