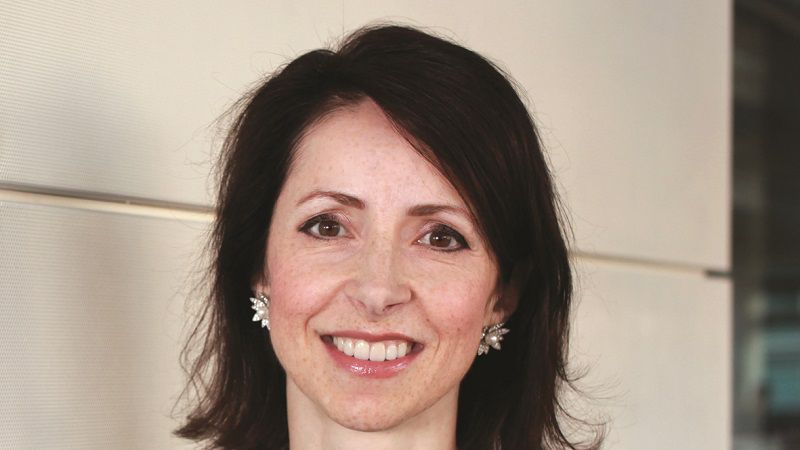 Championed by the then head of personal investing at the group Helena Morrissey (pictured), LGIM launched the GIRL Fund in 2018 with the aim of raising gender diversity standards in companies across the UK equity market.

The group created a proprietary index for the fund to score and rank companies according to four gender diversity measures: women on the board of directors, women executives, women in management, and women in the workforce.

However, the fund has seen assets dwindle over the past six months, dropping from around £50m – which it appeared to have under management since launch – to £6m on 31 July 2020, according to FE Analytics.

The group recently decided to merge the fund into the Legal & General Future World ESG UK Index Fund, subject to customer vote, as it did not see the level of inflows previously anticipated.

“LGIM has long been a champion of diversity and inclusion and we take the issue of gender equality and the importance of diversity very seriously, both in our own organisation and in the companies we invest in. While we were very proud of what the Future World GIRL Fund has achieved, including the awareness that it generated around a very important topic, this Fund and thematic strategy did not see the level of investor inflows originally expected.

“The Future World ESG UK Index Fund includes a wider number of ESG indicators including environmental and governance factors, as well as gender diversity. We believe that given these similarities, the decision to merge the assets of the Future World GIRL will be most beneficial for unitholders.”

LGIM has also decided to change the benchmark on the L&G Ethical Trust, and revamp the investment objective, policy and name to “better meet its ethical mandate”. The fund will move from tracking UK stocks to global under the changes.

A statement said: “[The fund] will change from tracking the from tracking the UK based FTSE 350 Index, excluding shares of companies that do not meet the ethical screening methodology detailed in the prospectus, to tracking the performance of the global based MSCI World Socially Responsible Investment (SRI) Index.”

As the result, the fund has been renamed the Legal & General MSCI World Socially Responsible Investment Index Fund.

Investors have already voted in favour of the adjustments and the changes took effect at the end of January.