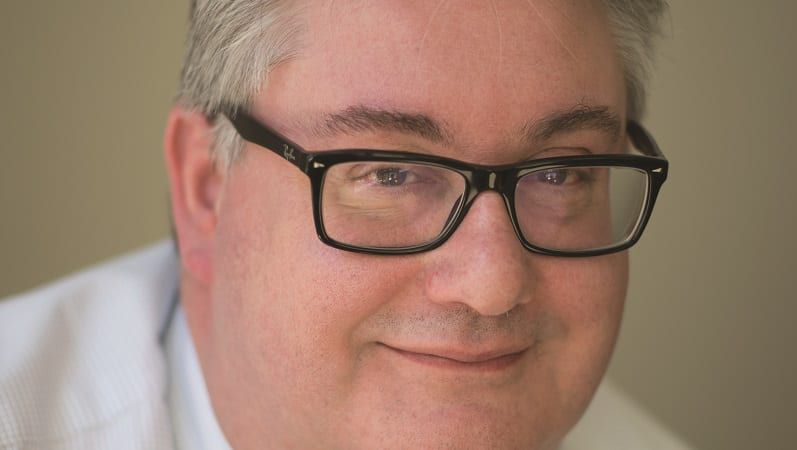 KW Wealth has launched a range of ethical portfolios that map against its five risk-rated categories.

“We are keen for clients who share similar objectives and needs to essentially get the same portfolio, whether or not they want to take an ethical approach. We want to give them consistent outcomes,” said Stammers.

Led by senior analyst David Winckler, the team will identify active and passive funds using a combination of quantitative screening tools, including Morningstar Sustainability Ratings, and its own qualitative screening processes.

Winckler, who joined KW Wealth four months ago from Deloitte, said the range will aim to closely mirror the existing ranges, though exceptions will exist from time to time. Gold, for example, will not feature in the ethical portfolios.

He said: “In our core models we have 20 different funds from six different regions and a couple of themes in the equity space, and some fixed income funds. The idea was to create something that looks exactly like that, so whenever we move our over or underweights into particular regions, we can do the same thing for our ethical portfolios.”

An ethical balanced portfolio comprising 50% equity and 50% fixed income will have a total expense ratio of 45 basis points, Winckler said.

The team looks for funds that feature in the top decile of the Morningstar quantitative screens. Stammers accepts this introduces a risk of rejecting something the team might have wanted to consider, but said it was the most efficient way of drilling down into the “sheer number of funds out there”. Funds will be screened on a monthly basis.

Following this, KW Wealth’s team will carry out its own qualitative analysis.

Stammers explained: “We start looking at how the fund company itself is structured, is this a group we would like to work with? Do we feel confident that they share our values?

FUNDS IN THE RANGE

Winckler noted the team has particularly struggled to find ESG funds in the fixed income space, but said the Threadneedle UK Social Bond fund will lead in terms of active fixed income exposure.

In terms of active equity exposure, Winckler said Hermes funds, including the Impact Opportunities and European ex UK funds, will likely feature heavily across the portfolios.

Specialist passive vehicles will also be selected where appropriate, such as the Lyxor Global Gender Equality ETF and products from iShares, Xtrackers and UBS.

Stammers said despite finding a limited number of suitable actively-managed fund choices in the space, he is looking forward to an expected proliferation of products coming to market.

He said: “I think what struck us was the difficulty of finding funds that we felt really punched the right buttons; there is a relatively small pool of funds that screen well enough.

“We were keen that if we were going to put an ethical offering out there, it needed to be a robust one, so we’re looking for funds that will screen in the ‘top decile’ of sustainability ratings and frankly, they are few and far between.”