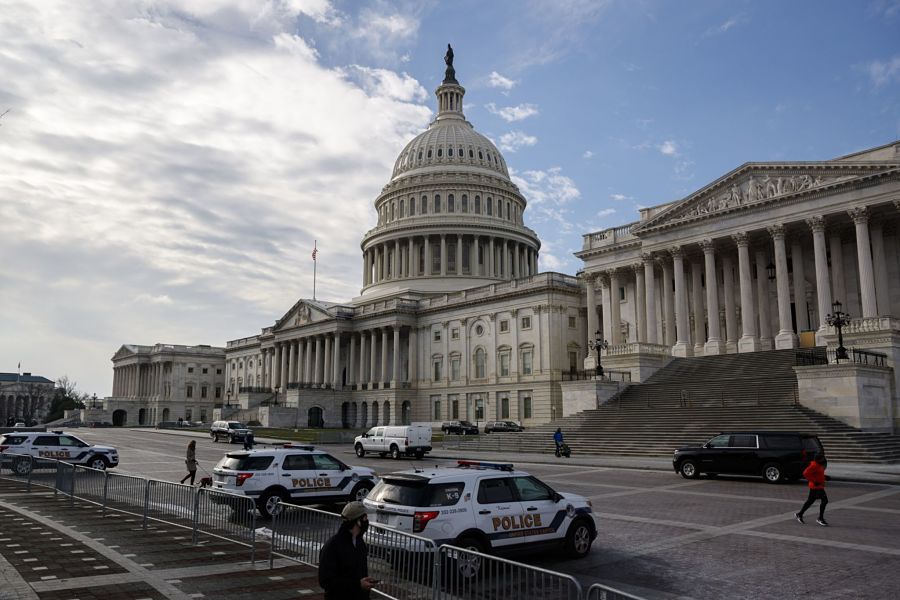 Two of the country’s biggest banks are on the hot seat over their ties to an anti-ESG group, and are being asked by one member of Congress about their plans to leave the State Financial Officers Foundation.

In a public statement Tuesday, Rep. Sean Casten, D-Ill., called out Wells Fargo and JP Morgan Chase for not moving quickly to end their relationships with the group. That followed a letter Casten and more than a dozen other congressional Democrats sent last month to the banks, citing their concerns about the foundation.

Casten has called the State Financial Officers Foundation, or SFOF, “a dark money group” that has been instrumental in efforts by conservative-led states to blacklist asset managers on the basis of their ESG stances. An investigation by The New York Times earlier this year found that the group was at the center of efforts by numerous state treasurers to effectively ban ESG investment management considerations for state assets or to end business ties with financial institutions accused of boycotting the oil industry.

“The CEOs of Wells Fargo and JP Morgan Chase told me they would end their sponsorship of this group if it was shown that the SFOF was misleading the public, but the megabanks are now unwilling to follow through, opting instead to attend this week’s SFOF conference in D.C.,” Casten wrote.

In a response to congressional Democrats, Brian Smith, head of government relations and public policy at Wells Fargo, said that the company “engages with a number of organizations whose memberships have varying political views and can include organizations made up of state and local officials.”

Engaging with such groups is important, regardless of ideological differences, Smith stated.

“In 2022, our involvement with SFOF consisted of a sponsorship of an SFOF conference,” he wrote. “We regularly evaluate our sponsorships and engagements with outside organizations, including that of SFOF, as part of our outreach and risk management efforts.”

JP Morgan Chase didn’t respond in writing to the Democrats’ letter; it also declined to comment to ESG Clarity.

JP Morgan Asset Management is a signatory of the Net Zero Asset Managers Initiative. As of 2021, the company reported that 20% of its assets under management were aligned with science-based targets for achieving net zero. Its interim target for 2030 is to have 55% of assets invested with issuers that have such targets.

“The responses I received from Wells Fargo and JP Morgan are disappointing. While Mr. [Jamie] Dimon and Mr. [Charlie] Scharf seemed unaware of their companies’ involvement with an organization that is making our financial system more dangerous, they can no longer claim ignorance,” Casten said. “By refusing to end their sponsorship, they are choosing to be complicit whenever states pass harmful laws that force them to arbitrarily cancel contracts with banks that take climate risk into account.”

One company that faced sharp criticism over its affiliation with SFOF, Federated Hermes, is ending its sponsorship, according to news reports.