Investors not voting against boards with poor diversity 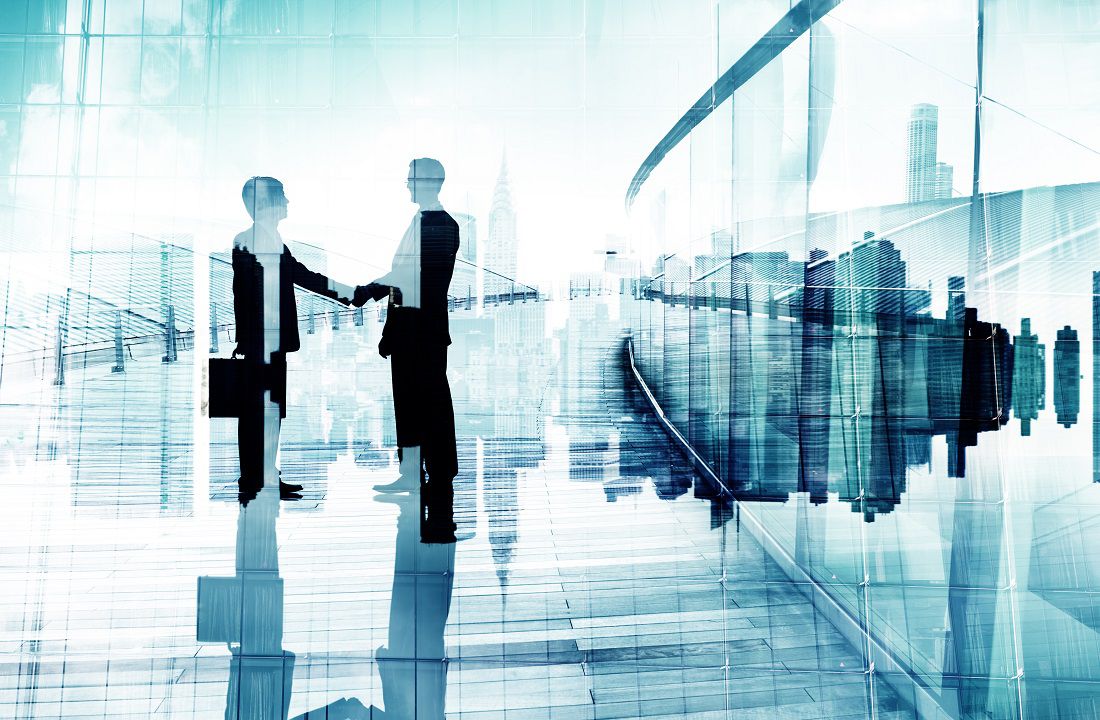 The majority of investors would still not vote against the board of a company if it lacked gender or racial diversity, a poll has found.

A poll of 47 investors and asset allocators found that only 43% would vote against boards for not having at least 30% of boardroom seats taken by female staff or representatives from non-white ethnicities.

Despite this, the majority of those polled said that they did consider race, gender and ethnicity when evaluating diversity on the board.

“We wanted to understand how investors are leveraging proxy votes to demand greater gender and racial diversity in the boardrooms of public companies,“ said Lisa Hayles, principal at Boston Common Asset Management.

“Board diversity helps discourage group-think and mitigates against excessive risk-taking. The results of our survey show how investors are exercising their proxy votes to hold companies accountable in specific, measurable ways over time.“

The poll also found that when investors find diversity to be lacking, the most common response is to vote against the nominating and governance committee.

More positively, four in five respondents to the poll said they would vote in favour of shareholder proposals to strengthen board diversity at companies.

“The Coalition’s members have been at the forefront of the growing trend by investors calling for greater diversity on corporate boards,” said Charlotte Laurent-Ottomane, executive director of the Thirty Percent Coalition

“We are pleased to support this important research. It highlights the insistence that board members represent a wide variety of backgrounds and experience – inclusive of gender, race and ethnicity – to improve shareholder value and company performance.”