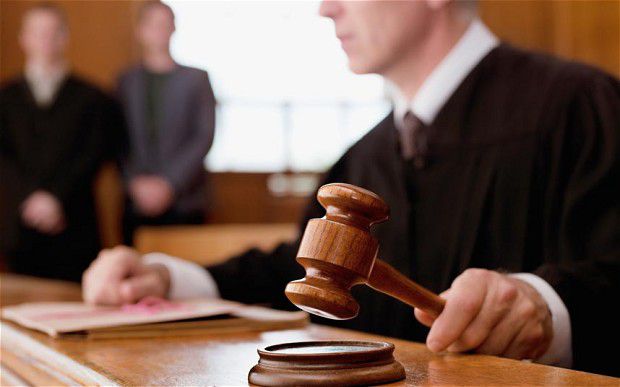 Asset allocators face the risk of litigation if they fail to analyse climate risk by using improving data and market practices.

Asset allocators face the risk of litigation if they fail to analyse climate risk by using improving data and market practices.

The warning came on Wednesday when legal representatives from NGO Client Earth published a statement after contacting the trustees of 14 UK pension schemes, urging them to “make a public statement” on the measures they are taking on climate risk, or face legal action.

Client Earth is a charitable organisation that uses the law to force environmental change among companies, investors and governments.

In its latest announcement it said it had chosen the 14 pension schemes because they were highlighted in the recent House of Commons’ Environmental Audit Committee’s Green Finance Inquiry as having a “poor understanding” of climate risk.

Joanne Etherton, a lawyer for ClientEarth, said: “As some of the biggest pension schemes in the UK, these schemes represent the retirement income of a large number of people, making it crucial that they step up their actions on protecting and future-proofing members’ pensions.

“Trustees’ legal duties are not static and a court would look to the evidence available and how their peers are responding in determining whether they are in breach – in short, legal duties on climate risk are evolving.”

Etherton said that the government’s Environmental Audit Committee raised climate risk as a key financial issue, but stressed that investors were still not universally responding.

She added: “Some of the responses showed a woeful level of understanding and awareness, suggesting that trustees are still not clear on what is legally required of them.

“We are now putting these schemes on notice of the available evidence and setting out the standard that they should be looking to meet as they develop their climate policies, as well as the risk for failing to do so.”