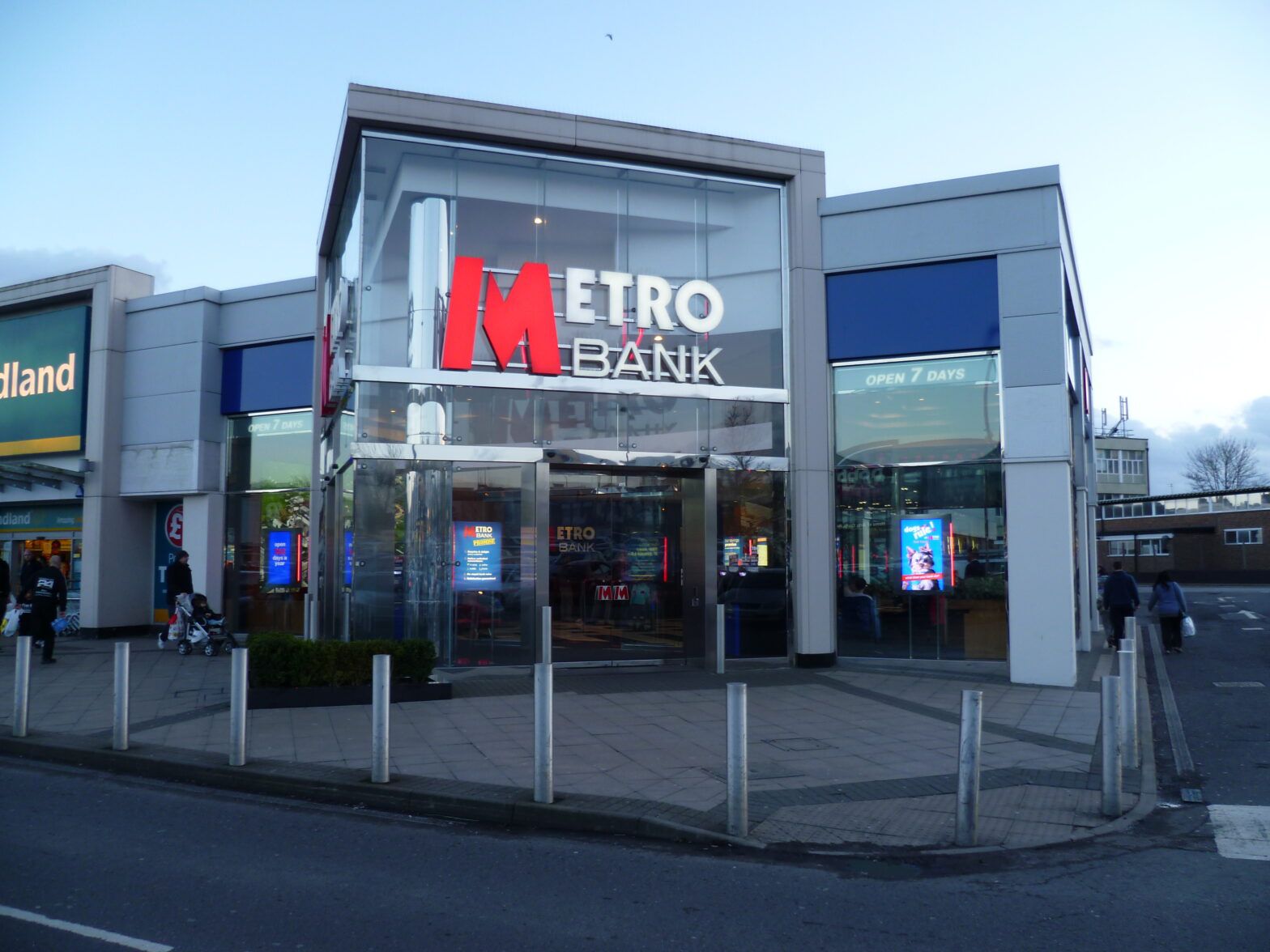 The fund group’s head of responsible investment, Ashley Hamilton Claxton, published a statement to investors ahead of the meeting, claiming that it viewed only five of the lender’s 11 directors as independent, flagging “significant governance concerns”.

“Following engagement with the board of Metro Bank, Royal London Asset Management has decided to vote against the re-election of eight directors at this year’s AGM,” said Hamilton Claxton.

“We continue to have significant governance concerns, and believe that weak oversight by the board may be a contributing factor to ongoing issues at the company, including the adjustment to risk-weighted assets, FCA and PRA investigations, recent capital raise and significant fall in the share price.”

Metro Bank raised £375m in extra capital last week after it launched a discounted fund round to shore up its finances. Investors have been vocal in their criticism of the leadership of the bank since a major accounting error was disclosed at the start of the year.

“In our view only five out of the 11 directors are independent, and we do not consider the chairman to be independent either,” Hamilton Claxton continued.

“We are voting against the re-election of the CEO Craig Donaldson, three long-serving directors on the risk oversight committee, the chairman of the nomination committee and one other long-serving non-independent director.

“While we acknowledge the important leadership role Vernon Hill provides to the business, and welcome his continued involvement with the company, we strongly urge Metro Bank to improve the level of independence in the boardroom and look to appoint a truly independent chairman. As such, we are voting against Vernon Hill’s re-election.”

A spokeswoman for Metro Bank said the bank’s policy was not to comment on shareholder voting behaviour.