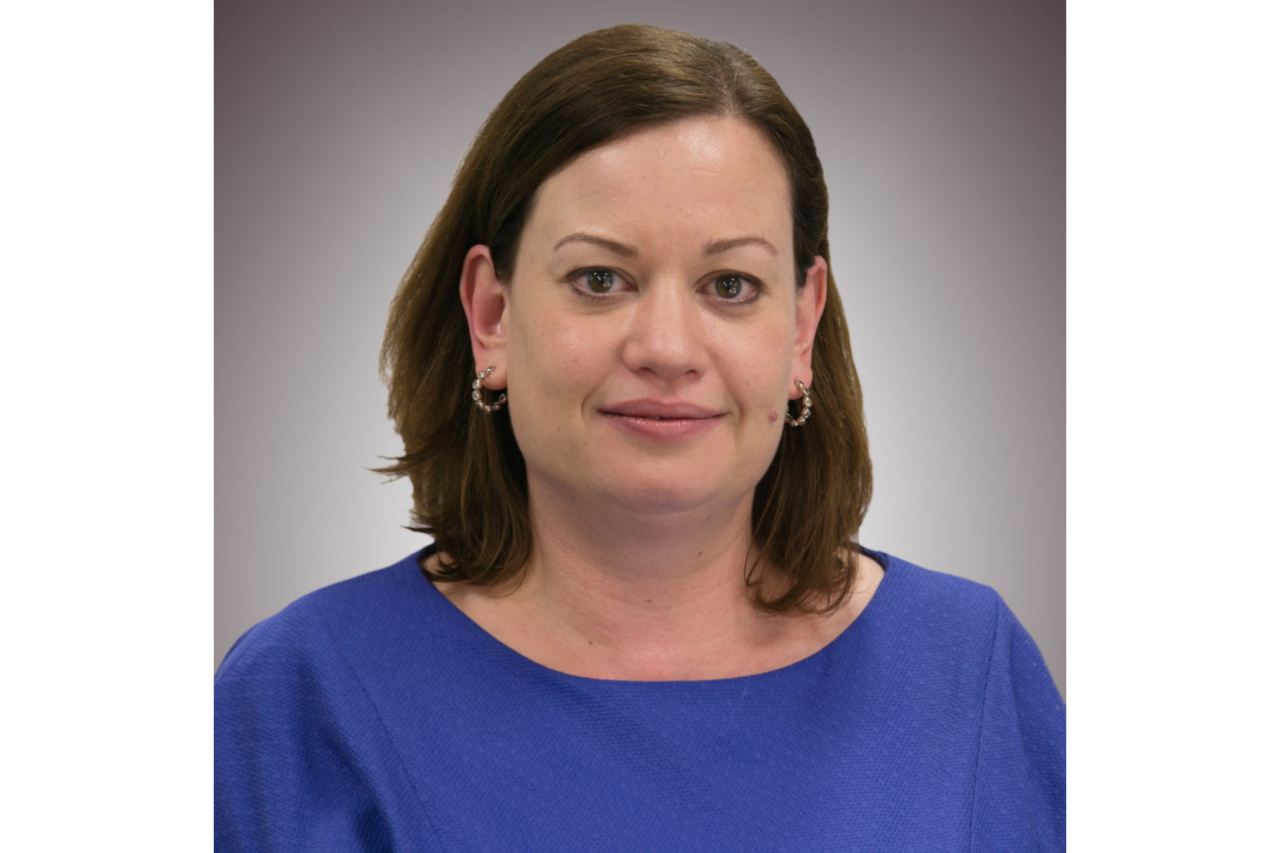 Large-scale sporting events, like everything else in life, are not immune from the climate crisis.

This was clear during the 2010 winter Olympics in Vancouver, when an unseasonably mild January forced organisers to airlift snow in by helicopter to cover the bare slopes of the Cypress Mountain resort.

And there are scores of examples of heatwaves forcing match cancellations or rainfall stopping play. At its most mild, rainfall has resulted in breaks in play at Wimbledon (although the introduction of a roof on centre and No 1 courts has stopped the impromptu singalongs), but at its most extreme, freezing rain in May sadly led to the death of 21 professional runners during an ultramarathon event in China.

Sports events are not just affected by the climate, but have an effect on the climate too. Hosting a major sporting event requires stadiums to be built; competitors, fans and officials to be flown in; power to run the events; food to be produced and packaged to feed the hungry spectators.

Measuring the exact climate impact of these events is challenging given there will be a whole host of indirect effects. Does putting the kettle on at half time count? Greenmatch has, however, estimated the Rio Olympics in 2016 required 28,500 athletes and staff to be flown in, 17,000 tonnes of food waste to be produced and 3.6 million tonnes of carbon emitted in total across the games.

The next football world cup in 2022 will be held in Qatar. A nation more renowned for its heat than its football. Games will be played in air-conditioned stadiums to beat the 30-degree November heat. Hardly a climate-friendly solution (and that’s before we think about its human rights record).

It’s clear global sporting events have a major carbon footprint, and one that must be addressed if we are to achieve the climate goals set out in the Paris Agreement.

The Tokyo Olympics, starting in a few weeks’ time, will set a precedent. The organisers are hoping the games will the most eco-friendly ever, backed up by a comprehensive sustainability plan that details how they plan on delivering the games for “the planet and the people”.

On a micro-level, for example, the hockey pitches will be made from synthetic plastic derived from sugarcane. According to the manufactures, each kilo of this material used for the games will save around five kilos of carbon emissions. On a macro-level, they’ll attempt to only use renewable energy to power the entire games.

The organisers even established a ‘Tokyo 2020 medal project’ in 2018 to produce the 5000 gold, silver and bronze medals needed for the games from recycled materials, largely derived from used electronic equipment donated by the Japanese people.

This is all well and good, but what has this got to do with investors? Olympic games and other large-scale sporting events are funded through sponsorship money from some of the world’s biggest companies. These companies can influence how sustainable the sporting event will be.

The Tokyo Olympics will set the bar for other major sporting events. Sponsor’s shareholders must put pressure on the investee company to ensure the sporting events they sponsor are as climate and people-friendly as possible.

At the very least sporting events should be carbon neutral, but being a net positive should really be the ambition. Investors have a role to play in ensuring this ambition is reached.

The United Nations Global Climate Action for sport sets the trajectory and provides support for sporting events to ensure they play a role in achieving climate goals set out in the Paris Agreement. It should be the gold standard for other sporting events globally.

Sports and the climate are fundamentally linked. But it often seems investors haven’t made the connection between companies’ indirect climate impact through their sponsorship of major sporting events. The Tokyo Olympics should set the standard for every other large- scale sporting event to match, and investors should be the ones to ensure this is achievable.

Gemma Woodward is director of responsible investment at Quilter Cheviot and an ESG Clarity editorial panellist.