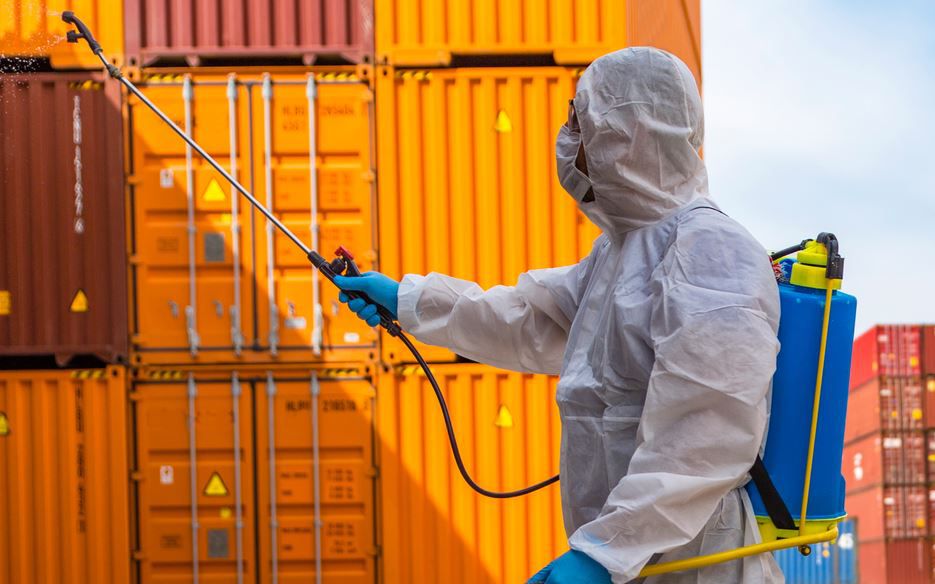 Investors with $8trn under management and advice have called on the world’s biggest chemical producers to phase out persistent and hazardous chemicals that pose a risk to public health and the environment.

Aviva Investors and Storebrand Asset Management have coordinated a letter from the coalition to chemical company CEOs, asking them to phase out and substitute persistent chemicals and disclose the volume of all hazardous chemicals they produce.

It also asks they demonstrate action to improve chemicals management and increase the rankings given to them by the annual ChemScore Report compiled by non-profit Chemsec.

The 2022 ChemScore Report looked at 54 companies, up from 50 in 2021, and found the chemicals industry as a whole is taking little or no action on the global chemical pollution crisis and results are overall no better than last year.

The investors letter stated: “As investors, we believe that companies’ licence to operate is dependent on the public understanding of risks and impacts.

“The stricter regulatory environment on both sides of the Atlantic will eventually require chemical companies to phase out most persistent chemicals. We encourage you to lead, not be led, by phasing out and substituting these chemicals.

“In addition to the financial risks associated with litigation, producers of persistent chemicals face the risk of increased costs associated with reformulating products and modifying processes, which can have significant implications for company performance.”

Nearly half of the companies in the report performed worse than they did in 2021. However, in Europe, most companies ChemScore looked at have improved their score. The group said this has been driven by “tough legislation and progressive investors”.

The average company score globally was 13.3 out of a possible 48. The average score for companies in the US was 12.6 and in Asia it was 10.7 – both are lower than they were in the previous year.

Just four companies – Indorama (Thailand), SABIC (Saudi Arabia), Yara (Norway) and Solvay (Belgium) – have a public policy to phase hazardous chemicals out of their portfolios. Indorama, topped the overall rankings with a score of 30.

ChemScore flagged companies where the number of hazardous, or substitute it now (SIN), chemicals in their portfolio is increasing; Sherwin-Williams’ SIN chemicals are up from 18 to 24 and at Westlake they are up from five to 12.

An industry first was noted with two companies, Lanxess (DE) and Ecolab (US), stating they will not develop or market new chemicals or products that contain SVHCs (Substances of Very High Concern).

ChemScore said an increasing number of companies are actively engaging with the group and aligning reporting with ChemScore’s scoring system. However, US company DuPont – named in more than 6,100 lawsuits about so-called forever chemicals, or PFAS, since 2005 – has removed all details of its portfolio from public view making it “impossible to rate” according to the researchers.

Sonja Haider, senior business and investor advisor at ChemSec, said: “The global chemical industry is turning a blind eye to the unfolding chemical pollution crisis. Most companies are taking little or no action to phase out hazardous chemicals despite the risks to public health, the environment and shareholder value.”