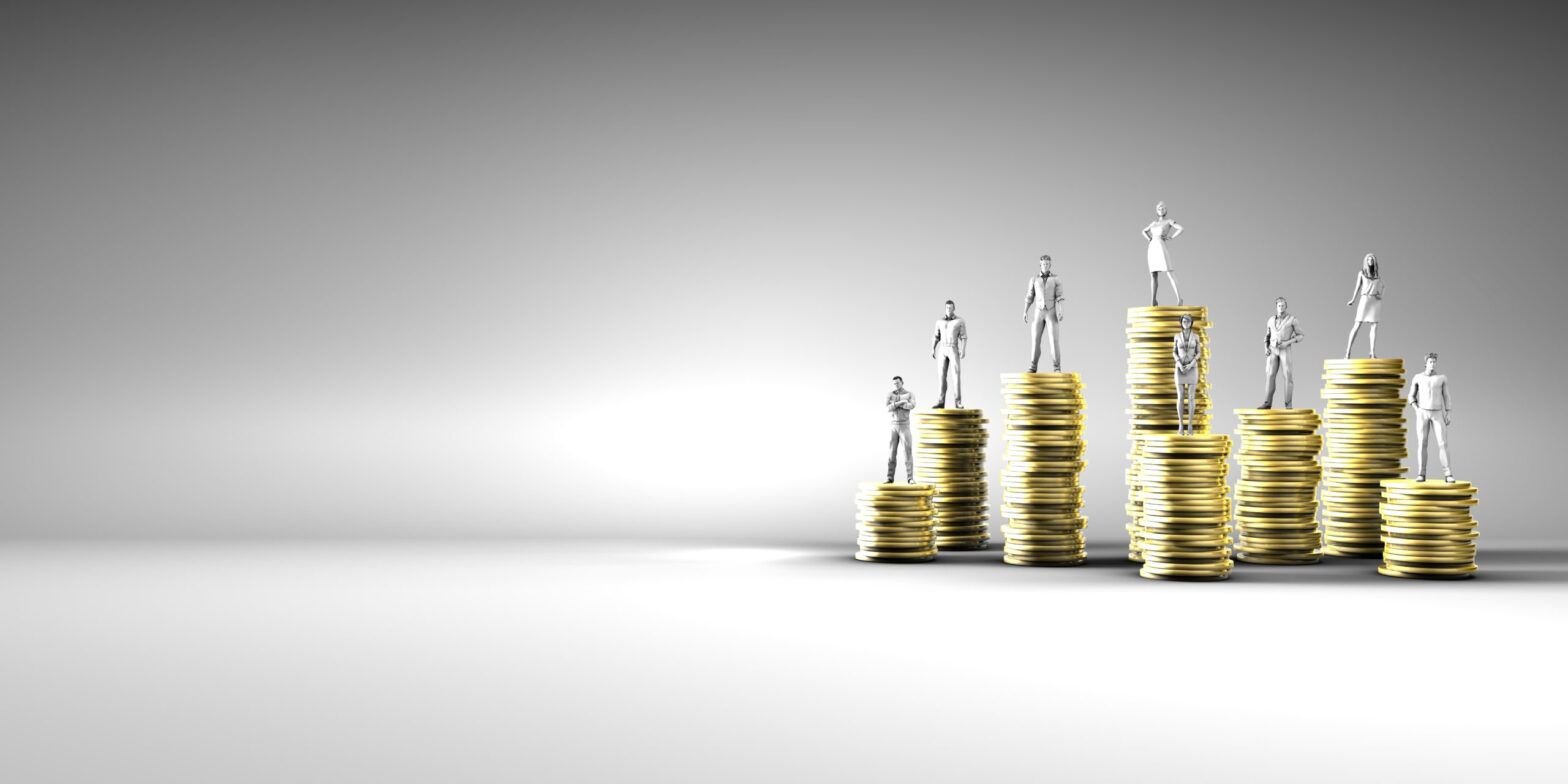 CCLA Investment Management and the Church Investors Group (CIG) have asked 100 of the UK’s largest companies to outline how they are supporting their low-paid employees during the cost of living crisis, and have said they will vote against executive pay rises next year if explanations aren’t given.

In an investor letter sent to companies including AstraZeneca, BT, HSBC, Shell and Unilever, the groups asked whether support was being given and if so, what proportion of the workforce will be impacted by company initiatives and whether third-party contracted staff are eligible for the assistance. In the event a company has no plans to assist staff, the letter questioned why they will not be acting on this issue.

“It is important businesses step up to support their employees in this time of need,” said Peter Hugh Smith, CEO of CCLA.

“It is not only the right thing to do, but the smart thing to do financially as it will build stronger companies, happier more productive employees and a more resilient financial system.”

CCLA and CIG have said they will update their voting guidelines and will not vote in support of executive pay rises next year if businesses have not taken steps to shield their lowest paid workers from the impacts of the rising cost of living.

Last month, the Living Wage Foundation published data indicating that 78% of low paid workers (3.7 million workers paid below the real living wage), said the cost-of-living crisis was the worst financial period they have ever faced with 56% of these workers relying on food banks in the past 12 months.

Revd Canon Edward Carter, chair of CIG, said: “From food banks to warm spaces, churches around the country are doing what they can to support our communities. We call upon the businesses in our portfolios to take steps to help their most vulnerable workers in this time of need.”

This call to action comes amid a flurry ESG Clarity has seen over the past few weeks, including asking companies to disclose information over waterways pollution concerns, report on healthy food targets and take action on mental health.