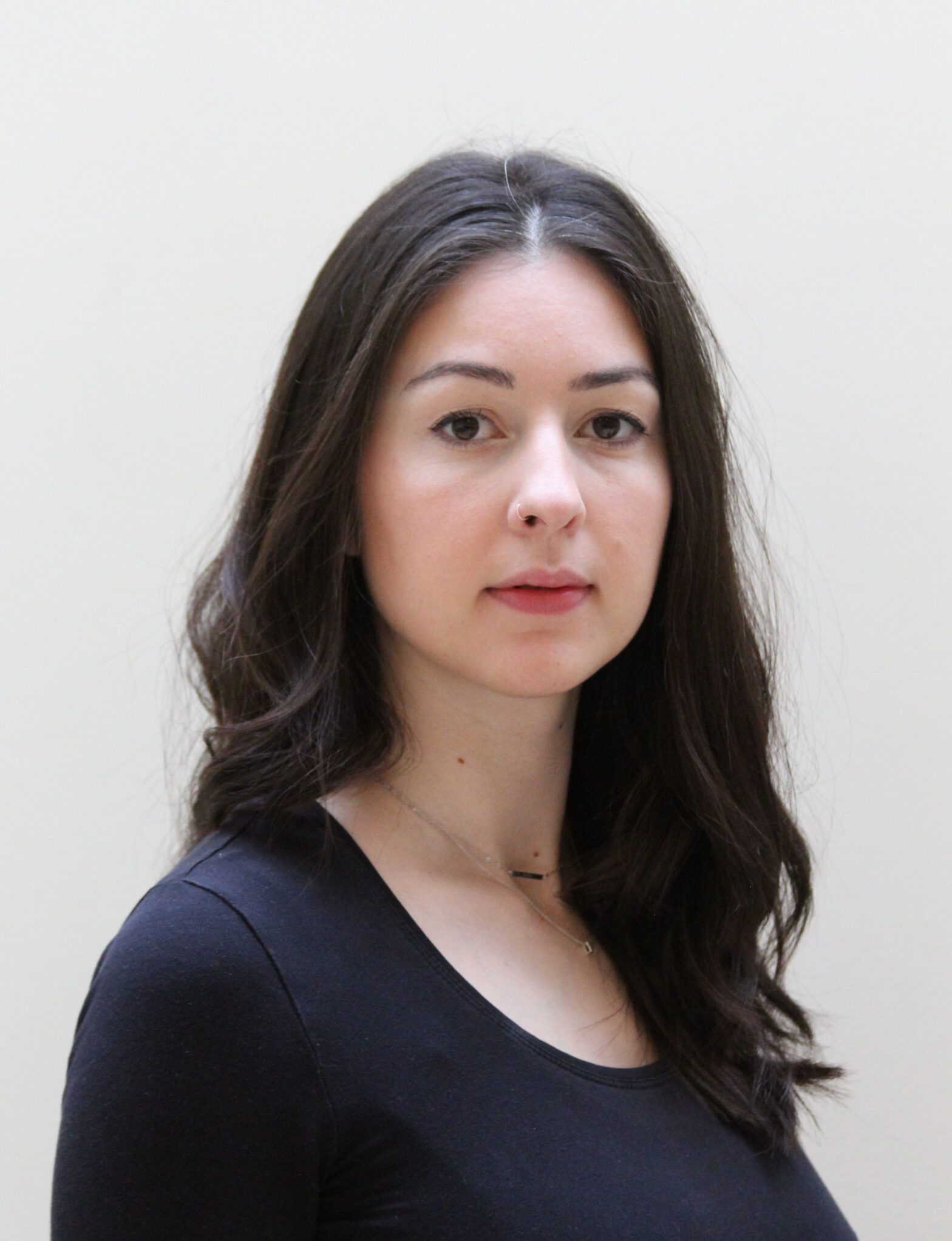 When I first began asking asset managers about ethnicity pay gap reporting a few years’ ago, it was hard to get answers. Some had helpfully contributed to consultations on the matter, and others said they were preparing behind the scenes should they be required to report, but many appeared unprepared should that day come.

Despite the long-awaited debate on the topic taking place in the House of Lords this week, it seems we have no more clarity on when that day could be. The debate concluded the “way forward” would be “announced in due course”. It cited a number of issues raised with how reporting could look in practice – such as issues with data, anonymity, binary reporting and skewed results – and drew upon the findings of the Commission on Race and Ethnic Disparities earlier this year.

But although government progress is slow, it’s encouraging to see some signs of movement in the asset management industry. This July M&G released its 2020/21 ethnicity pay gap report, for example, and Hermes has said it will be reporting its ethnicity pay gap in 2022. AXA has also said it will “develop and action plan to include targets for ethnic representation and the reporting of our ethnic pay gap”.

As with many ESG topics, the industry has an opportunity here to lead by example. HR and personal development professional body the CIPD, which is one of the organisations calling for mandatory ethnicity pay gap reporting from April 2023, published a report in September that found just 13 of the UK’s top 100 listed companies currently report their ethnicity pay gap.

Bonhill Financial Services’ Campaign for Better Governance encourages the investment industry to practice what it preaches. When it comes to ethnicity pay gap reporting, I see a chance here not only to encourage more corporates to report just by seeing transparency in the industry, but also to be better equipped to advise them on how to go about it, having gone through the process already.

Advice on how to get started with ethnicity data collection and reporting is becoming more readily available. In November last year for example, we published diversity consultancy Spktral’s eight steps to ethnicity pay gap reporting, which include identifying a purpose for a firm’s diversity strategy and communicating it, properly research the team that is going to be embarking on the project of reporting, tips on how to group the analysis and anticipating challenges.

I will continue to have conversations with industry about this topic, and would love to hear what firms are doing to make progress. Do get in touch if you would like to chat. Natasha.turner@bonhillplc.com