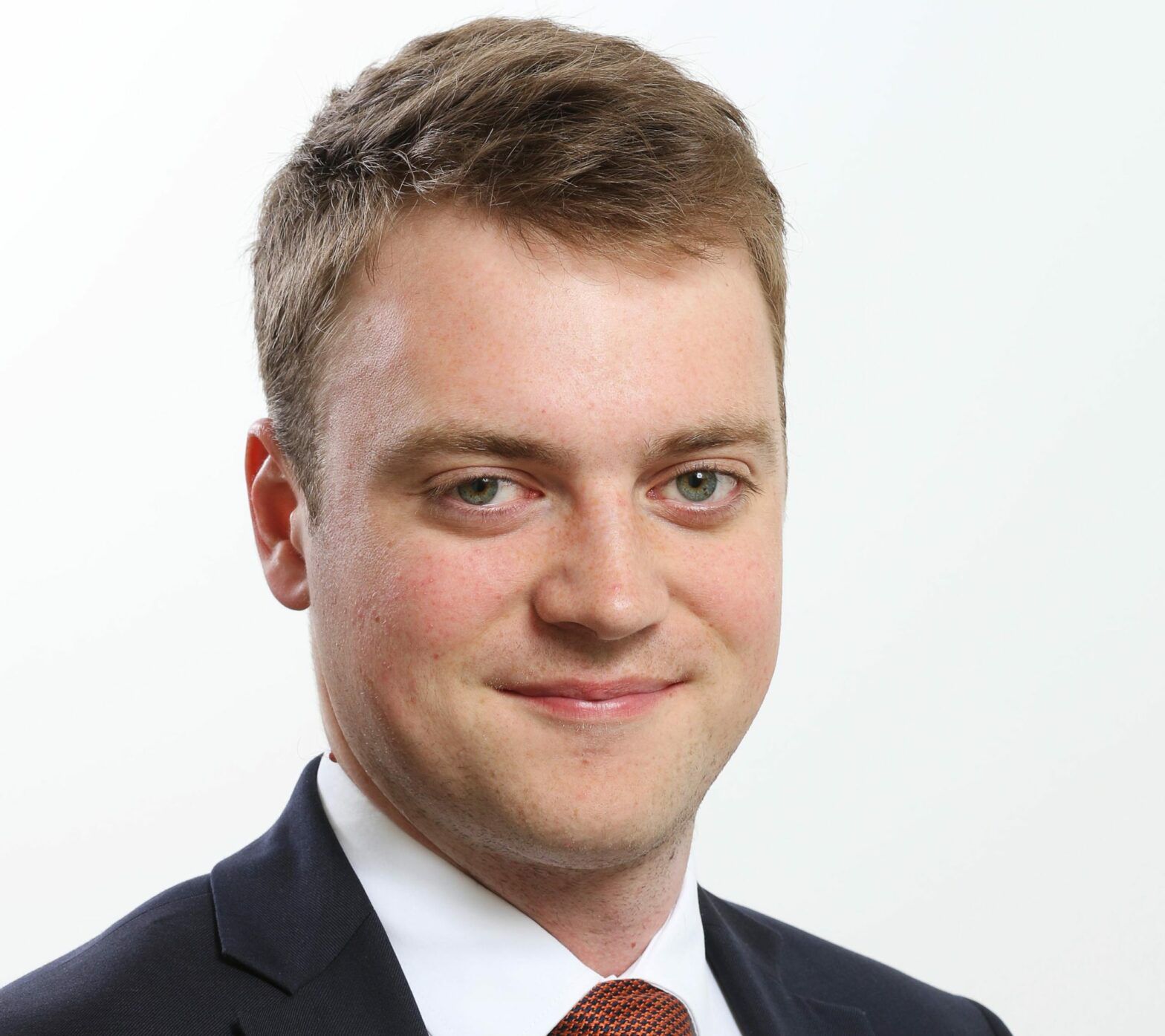 Eden Tree Investment Management - EIG - Jon Mowll - 12.4.19 Picture by Antony Thompson - Thousand Word Media, NO SALES, NO SYNDICATION. Contact for more information mob: 07775556610 web: www.thousandwordmedia.com email: antony@thousandwordmedia.com The photographic copyright (© 2019) is exclusively retained by the works creator at all times and sales, syndication or offering the work for future publication to a third party without the photographer's knowledge or agreement is in breach of the Copyright Designs and Patents Act 1988, (Part 1, Section 4, 2b). Please contact the photographer should you have any questions with regard to the use of the attached work and any rights involved.

A number of sectors in the UK are at heightened risk of modern slavery, predominantly those characterised by low-skilled, temporary and contracted or sub-contracted labour. One sector particularly at risk is the construction sector. Between September and November 2019, we conducted a sustained thematic engagement stream with ten construction sector companies on modern slavery.

Our engagement was focused principally on disclosures made by companies under the requirements of the Modern Slavery Act 2015. Known as modern slavery statements, these are published annually. Analysis of the companies’ statements revealed pockets of strength, as well as significant shortcomings in mitigating modern slavery risk.

The companies displayed varying degrees of modern slavery due diligence. This includes conducting audits on suppliers, contractors, and business partners, providing employees with training on risks and their rights at work, as well as working on collaborative initiatives such as the Supply Chain Sustainability School. There was a notable absence of unannounced audits, with some companies citing logistics issues – such as the need to pre-announce audits in order to gain site access or view the correct paperwork.

Random sampling of site workers to assess right to work, wages and familiarity with whistleblowing hotlines was a more common approach. There were a handful of instances where company representatives indicated a relationship with a supplier had been terminated – or a prospective supplier rejected – based on insufficient evidence of modern slavery mitigation.

Some worrying statistics are worth highlighting. One company, for instance, found 58% of those interviewed through site visits had not been asked for appropriate right to work documentation, and 88% of interviewees were unaware their company had a modern slavery policy. Disclosure of figures such as these is still nascent, partly because the Modern Slavery Act 2015 does not mandate reporting on specific indicators. The Act requires a company to include ‘key performance indicators to measure effectiveness of steps being taken’.

The candour of many responses demonstrated there is an acute understanding of the shortfalls in existing due diligence processes, particularly deep within supply chains or among sub-contracted workforces. It is important to stress we are not looking to blame companies for instances of modern slavery in their supply chains or in sub-contracted workforces, but to encourage and work alongside them to help identify risks, free victims from all forms of slavery and prevent re-occurrence.

This engagement stream appears to have been timely. We recently read about how exploited workers are ‘propping up the [UK’s] building sector’. Late last year, CCLA Investment Management announced it will be leading a coalition of stakeholders on a new ‘Find it, fix it, prevent it’ initiative designed to tackle modern slavery, initially with a focus on the hospitality sector. Anticipated to run through to 2022, the proposal was spurred by the Liechtenstein Initiative’s Blueprint for Mobilizing Finance against Slavery and Trafficking.

There are four parts to the CCLA initiative – (i) an investor statement, which EdenTree has signed; (ii) an investor engagement group which will initially target 16 companies in the UK hospitality sector; (iii) an investor group which will seek to drive public policy change, focusing on strengthening the Modern Slavery Act; and (iv) a group which will bring together academics, ESG ratings providers and investors to develop metrics on modern slavery which can be incorporated into ESG ratings. We welcome this type of multi-stakeholder approach and EdenTree will be supporting the initiative across all engagement strands.

Despite this uptick in investor interest, we are still in the early stages of modern slavery-focused engagements. A representative of one of the companies we spoke to told us we were the first investor to ask questions around the company’s modern slavery statement. Whatever the reason for the historic lack of investor engagement in this area, we as an industry can and must do much more to tackle this affront to society, starting now.