Invest in the race to ditch plastic 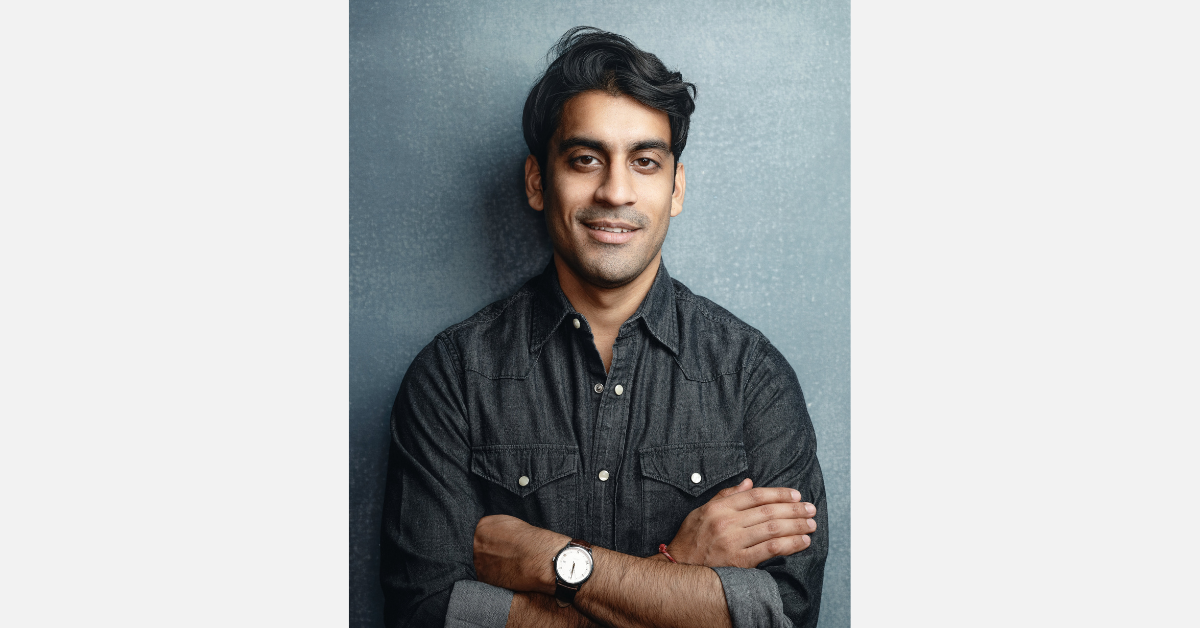 While recycling has improved, the harsh reality is that very little plastic packaging is actually recycled

The sustainable packaging market is predicted to grow by more than 6% per year between now and 2027, reaching a record $412.7bn.

In part, it comes from growth in demand for packaging in general. By 2024, the packaging market is forecast to surpass the $1trn mark. With all that packaging comes an increase in waste.

The latest Europe-wide data available, from 2017, shows packaging waste in Europe reaching a record – 173kg per inhabitant, the highest level ever.

While recycling has improved, the harsh reality is that very little plastic packaging is actually recycled, or for that matter recyclable. This has given rise to an untenable plastic waste problem around the world, littering the environment, polluting the ocean, and threatening aquatic life.

Concerns over plastic were echoed in a recent report from the World Economic Forum: “After a short first-use cycle, 95% of plastic packaging material value, or $80-120bn annually, is lost to the economy. A staggering 32% of plastic packaging escapes collection systems, generating significant environmental costs by reducing the productivity of vital natural systems such as the ocean and clogging urban infrastructure. The cost of such after-use externalities for plastic packaging, plus the cost associated with greenhouse gas emissions from its production, is conservatively estimated at $40bn annually – exceeding the plastic packaging industry’s profit pool.”

Reducing single-use plastics and increasing the usage of recyclable, reusable and compostable materials would lighten the load for waste-management systems around the world. It would also increase efficiency for the necessary waste needed for processing.

In recent years, laws restricting the use of single-use, disposable plastic bags and carriers have been enacted in a growing number of countries. There has also been a step-up in government regulations to drive packaging sustainability efforts.

For example, the Indian government announced in March 2019 it will ban scrap plastic imports as part of its efforts to strengthen the implementation of environmentally sound waste management in the country. This followed China’s January 2018 decision to ban almost all plastic waste imports. In 2019, the country took in less than 1% of its 2016 waste imports.

The result of these policies is that plastic waste previously being shipped to China and India is looking for a new home, but already alternatives such as Malaysia and Vietnam are cutting back waste imports. This is a good thing.

A shift in regulatory landscape is not only welcomed but necessary. What’s also important to note is the accompanying shift in consumer preferences toward better packaging. Data collected by Accenture found that not only were plastics perceived as the least environmentally friendly type of packaging by 77% of the survey respondents (while paper products were ranked the highest by 55%) but more than half of consumers said they would pay more for sustainable products that are designed to be reused or recycled.

As Jeremia Adatte, a designer and administrator at Adatte Design, summed up: “Today, brands look for innovative packaging because their customers care about waste.” And we are already seeing companies positioning themselves in response to these changing consumer preferences for better and more eco-friendly packaging products.

Examples include Billerudkorsnas in Sweden, well known for their paper packaging made from fibre-based renewable materials, or Brambles in Australia with their reusable packaging products such as pallets and containers. Other companies in the sustainable packaging ecosystem include Stora Enso in Finland, British multinational DS Smith, and the SIG Combibloc Group in Switzerland. Greater public awareness and environmental concerns are likely to give favourable tailwinds to these companies.

As the market continues to grow, sustainable packaging products will reduce the impact on both energy consumption and the environment, and coupled with the right government regulation and incentives, help manufacturers transition away from contaminants and chemicals that are destroying the water, soil and atmosphere of our planet.