Improving diversity is a strategic priority not a marketing exercise 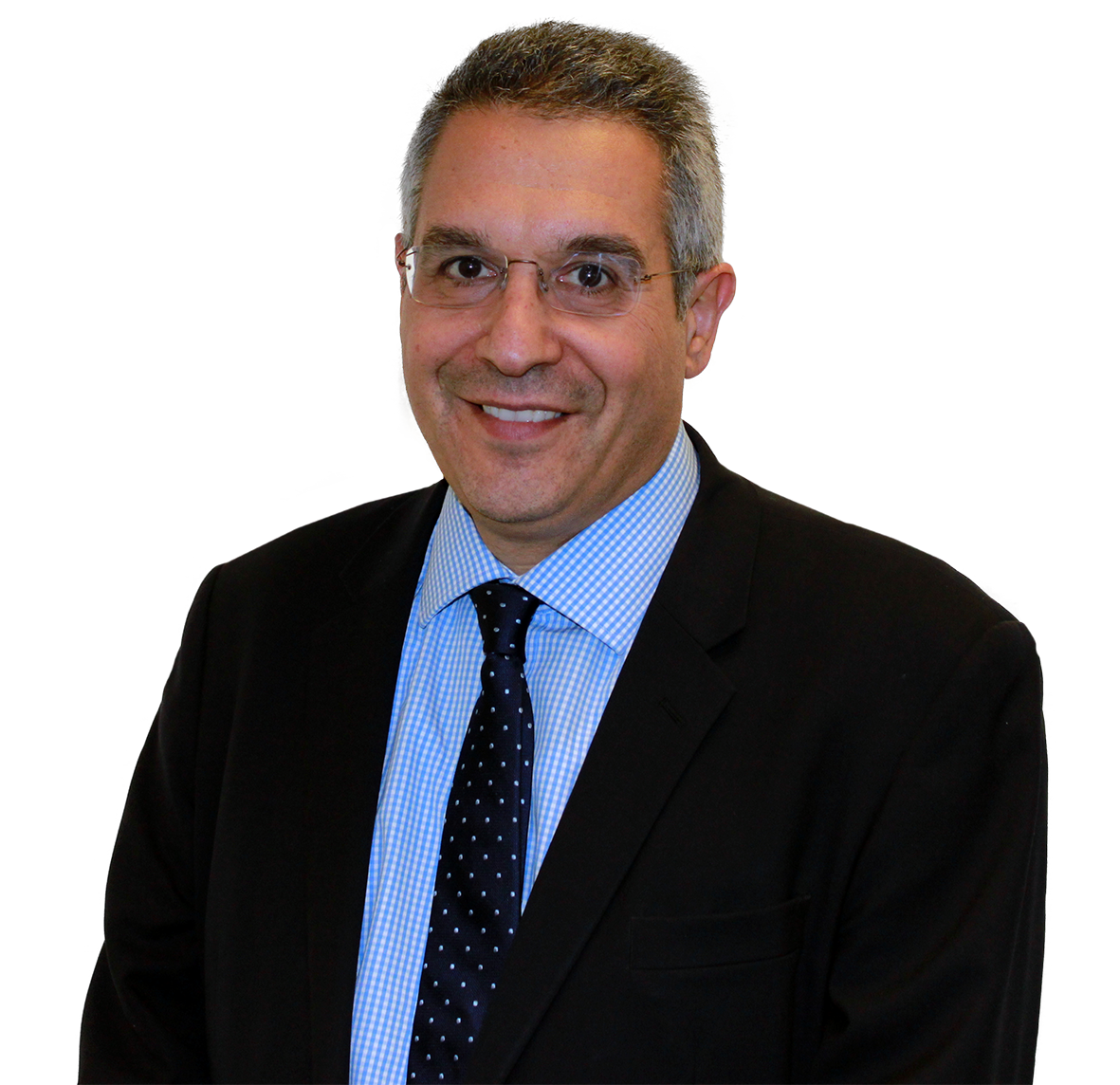 The business case for diverse organisations is both intuitive and supported by well-cited evidence. The question is how to deliver this structurally in a way that ensures both lasting impact and the necessary cultural change. To do so will not be easy and will take time.

Although we are still far from having truly gender-balanced board membership in the corporate world, we are seeing progress being made, particularly in Europe and US.

For example, in the UK, women now make up 33% of FTSE 100 board members, up from 12.5% less than a decade ago. There may be three reasons for this: desire for social justice; a recognition that doing so is good business and supports high-quality debate and decision-making in the boardroom; and increased regulation as evidenced recently in Germany, where the government agreed to a mandatory quota for women on executive boards of listed companies.

Yet despite this progress, often it only goes as far as the board and there remains a lot to do in order to increase gender diversity amongst senior management. The gender pay gap is simply too large at 16% in the UK for all employees and somewhat higher at senior management levels.

In 2020, following the death of George Floyd in the US, the business world had a wake-up call to the fact it had neglected to address the low levels of racial and ethnic representation in their companies, especially at senior levels. The Black Lives Matter protests rightly stirred up media attention and many companies expressed outrage and a determination to make meaningful changes. Inclusion of other under-represented segments in society need also to be looked at be including sexuality, religion, age and economic background.

As with any cultural change, there needs to be an active commitment and genuinely held belief across the organisation that this is a strategic priority. This is absolutely crucial at the top of the organisation. The board must take an ongoing interest and hold executives accountable for delivering change. Senior hires should be made that reflect the local population’s diversity. These must be on merit. Doing so makes it easier for colleagues from under-represented groups to feel they will be valued and not discriminated against.

There is likely to be a need for specialist inclusion resource. The board and executive should ensure the individual or team is in a position organisationally to have real influence and the ability to effect change.

HR processes such as recruitment, flexible working, performance management, remuneration and promotion processes all need to be objectively looked at to see if there is any embedded unconscious bias. For example, in recruitment, consideration should be given to which pools of the population are being targeted – be that educational background, work experience or skillset.

Further, in hiring, managers should aim to hire the individuals that make up the best team rather than simply the most qualified individuals. Managers so often hire in their own image. These considerations should be reviewed across different departments as diversity can range widely and appropriate bespoke steps taken.

Publicly communicating intent and progress is important as long as it is underpinned by genuine intent and action. This can’t be a marketing initiative. It has to be real. Publishing targets can focus the board’s attention. It is vital that there should be real thought given to the setting of targets so they are achievable. Otherwise, the company’s credibility will be lost or worse the company will indulge in a box-ticking exercise, which will be unsustainable and damaging to the business.

In 2021, our stewardship team EOS has introduced several new, stricter policies with regards to voting against companies making insufficient progress on diversity and inclusion, taking an industry leading policy position in the UK on diversity below the board level.

This includes recommending a vote against the chair of any FTSE 100 company with materially less than 20% female representation in the combined population of the executive committee and its direct reports and recommending against the chair of the board of any FTSE 100 company that does not have at least one director from an ethnic minority background or without a credible plan to rapidly achieve this.

Complementarily and of crucial importance, our engagement will go much deeper and, if truly successful, is likely to take several years to accomplish. This engagement will focus on challenging the board not simply on progress against targets but on the steps being taken to effect real and lasting cultural change. We will probe the commitment from the board based on actions as well as communications, the organisational changes, the revamping of relevant people processes and  grounded examples of the outcomes achieved.