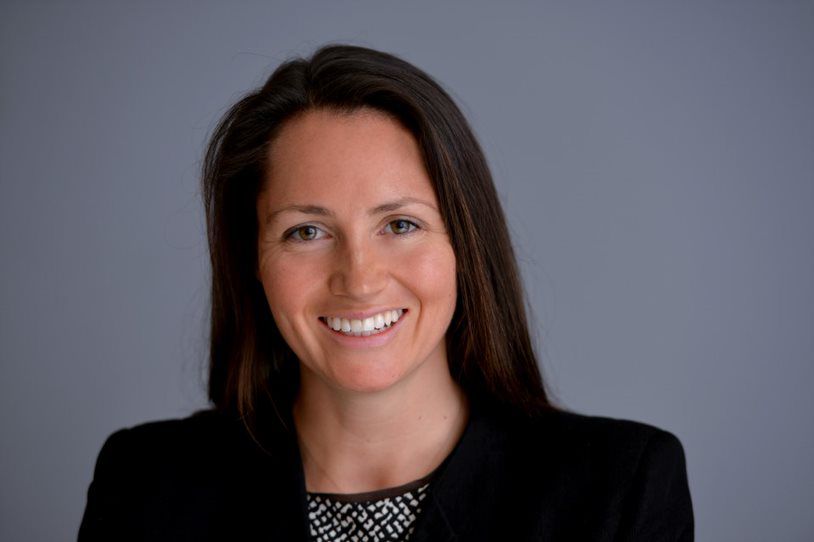 While the value of diversity is now widely appreciated, more must be done to increase the number of women in senior roles and improve ethnic diversity, argues Liontrust's Harriet Parker.

In recent years, we have seen a genuine push from shareholders and broader society for companies to improve their diversity.

There has been good progress on gender diversity, most notably on board gender composition, but more needs to be done when it comes to women in senior roles and ethnic diversity.

Looking at what has worked and what has helped deliver progress so far is important in ensuring we advance these lagging areas.

Over the last decade, there has been a growing understanding and awareness of the business benefits of diverse leadership and workforces.

Academic studies concluding companies that are more gender diverse outperform those that are not on returns-based metrics have helped take the issue of diversity beyond the social and ethical, to issues of good governance and shareholder value.

See also: – How can CEOs improve diversity in ‘build back better’ plans?

The value that diversity can add to an organisation is now commonly accepted, thanks to pressure from initiatives highlighting the issue, such as the 30% Club in the UK.

Elsewhere, other reports have made clear the obstacles as well as practical steps needed to redress gender imbalances. Regulation too, in the form of quotas in many European countries, has furthered female board representation.

These forces have collectively helped pave the way for meaningful change in the way that we think about diversity but also in the action we take.  Investors have also played a role, with many making diversity an engagement priority with investee companies.

Certainly, in our experience, voting and engagement has supported change.  Since our team began voting on gender diversity in 2016, around four-fifths of companies increased the proportion of women on their boards where it had been lacking.

At first, we targeted the annual report and accounts but interestingly, we’ve seen greater progress since focusing on the vote to re-elect the Chair of the Nomination Committee.

With the Black Lives Matter movement gathering pace globally, it is important that investors continue to recognise corporate ethnic diversity as both a social and a governance issue and press for increased representation.

As stated, many studies show how companies can prosper over the long term through improved cognitive diversity, so workplace discrimination poses risks to both corporate performance as well as increasing ethical and social risks of poor practice.

Building on the momentum we’ve seen on gender diversity will be critical. As companies reap the benefits of more gender balanced leadership, the merits of increased ethnic diversity should become obvious; better-managed businesses that are more aligned with and reflective of the societies in which they operate.

Another reason we have seen progress on board gender diversity could be because of the readily available data; what gets measured, gets managed.  Current data on ethnic composition is patchy and not as easily available as other ESG metrics.

In 2019, MSCI attempted to collect workforce racial diversity statistics (just for US companies) but found only around a quarter of companies were reporting the full range of information (% of employees by race, management and senior management).

Other data providers offer information on minority representation in workforces and management, but coverage is lacking and investors are not able to see how companies or funds compare relatively.

Looking at corporate diversity and inclusion policies is necessary when assessing management quality but looking at trends in diversity metrics is more informative.

Investor signatories to the Workforce Disclosure Initiative are already collectively urging companies to provide data on the proportion of workforce and leadership positions by race or ethnicity alongside other workforce data points.

Recruitment companies have come under scrutiny for lacking ethnic diversity themselves but seem to be working hard to show they can shortlist candidates from diverse backgrounds and talent pools.

By engaging with companies, asking about their recruitment processes, mentorship and networks, investors can be part of the change needed to drive progress.

Finally, as investment managers we also need to lead by example. With still a woeful number of female and ethnic minority fund managers in the UK, we must choose to participate meaningfully to effect change and recognise our role in transforming conversations about diversity into action on diversity.  Because if nothing changes, nothing changes.