How will water scarcity affect portfolios? 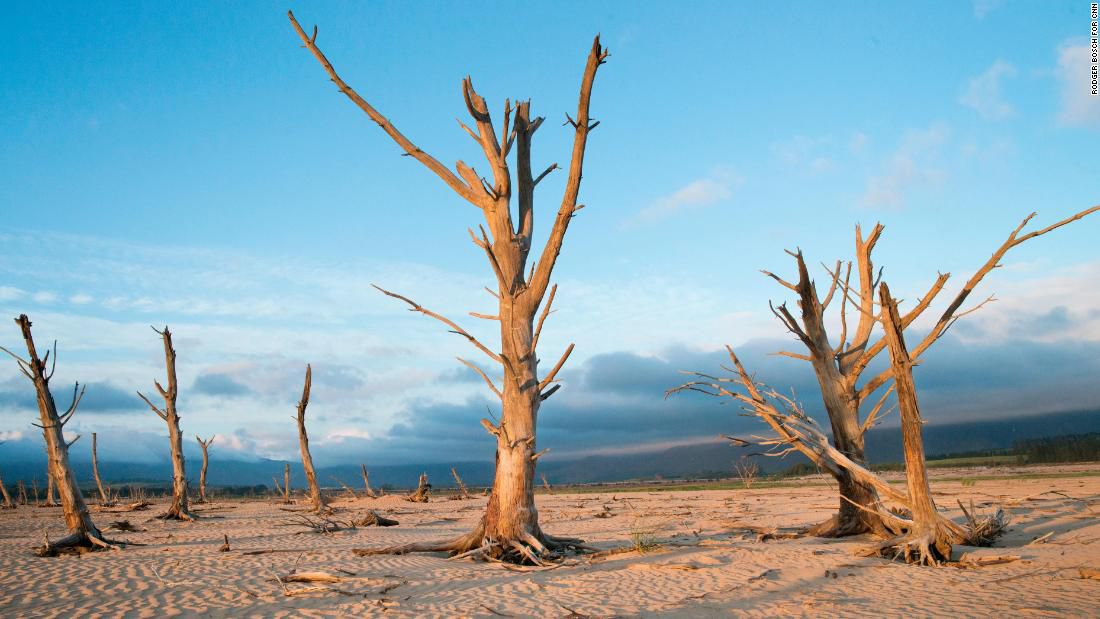 South Africa Western Cape Province. Dead trees stand in Theewaterskloof Dam, near Grabouw, about 90km from the centre of Cape Town, which lies almost empty, with half the summer season still to go on 26 January, 2017. Low rainfall in the previous two rainy season means that the Western Cape Province is in the grips of the worst drought in a century, with taps in the Cape Town metropole estimated to run dry in April 2018, unless rains come earlier than they usually do. Dams in this area are 30% full, with the last 10% not accessable. Photo by Rodger Bosch for CNN www.rodgerbosch.co.za +27 82 894 1417 dodge@netactive.co.za

The recent heatwaves in the Northern Hemisphere focussed the minds of investors on the realistic prospect of global water shortages from climate change.

The recent heatwaves in the Northern Hemisphere focussed the minds of investors on the realistic prospect of global water shortages from climate change.

Droughts in major urban centres have become increasingly frequent in recent years, with São Paulo, California and Cape Town, among those affected. Scientists have made warnings of more frequent water shortages in the years to come for more than a dozen other cities around the world, including London and Bangalore.

Cape Town started experiencing water shortages in 2015, but changes to weather patterns, attributed to climate change led to a severe drought earlier this year, with local authorities limiting supply to 50 litres per person per day by February. The city saw a drop in agricultural output, job losses in the farming sector and a sharp increase in the price of food as a result of the crisis, according to South African newspaper Business Day.

Sceptics tempted to believe that this is an isolated incident may wish to review a 2015 report by National Geographic on the California water shortage which led to the regulation of groundwater usage for the very first time.

At the start of the year, Charles Stanley’s chief investment commentator Garry White wrote that “water scarcity is going to become an increasingly widespread problem in coming decades, driven by sharp rises in population, gentrification and industrialisation.”

Then, in July, Christopher Bullock, investment director at Rathbone Greenbank, released a paper predicting that developed cities like London may also see their water supplies interrupted as a result of climate change, with extremes in temperatures directly linked to shortages.

He explained: “Earlier this year, when much of the UK was hit by a spell of severe weather dubbed the ‘Beast from the East’, many Londoners briefly experienced life in a water stressed city. Freezing temperatures prompted a spate of burst and leaking pipes, leaving some householders and businesses to rely on water stations for more than a week.”

Bullock explained that the Greater London Authority has already warned of supply difficulties by 2025 and “serious shortages” by 2040.

For investors, the issue of water scarcity presents both portfolio risks and opportunities. If predictions of more frequent water shortages are correct, fund selectors and asset owners may feel it increasingly necessarily to look at the impact that water shortages will have on their portfolio holdings.

As shortages occur more frequently, governments and local authorities may see fit to introduce regulations, which would have a financial bearing on corporate operations in a city, region or country.

Investors may also respond to companies failing to take sufficient steps to ensure their business operations are sustainable for the long-term. In the case of water scarcity, sectors such as farming, tourism and agriculture maybe particularly vulnerable.

On the other hand, companies focussed on resolving future crises – like metering companies – may offer up a strategic opportunity to make an additional investment return.

Winter says that while the individual shortages witnessed in global cities are isolated case studies at present, they do highlight a much wider theme, of which investors should be mindful.

“If you look at something like Cape Town, it is a significant event. After all, a major city almost ran out of water. This is a symptom and you’ve seen that elsewhere in places like in California where you have had a drought for quite a few years.”

In its investment paper in January, Charles Stanley, predicted that there is likely to be a “substantial investment in infrastructure” in the coming months and years with cash injections from governments and the private sector as companies seek to make major technological advances.

If this influx of cash arrives in sufficient quantities, it offers investors the potential to spot the winners of the future in a fast-developing sector.

But, with an increasingly wide variety of funds now available to harness this trend, fund selectors and asset owners will need to do some screening of their own to reap the biggest benefits. 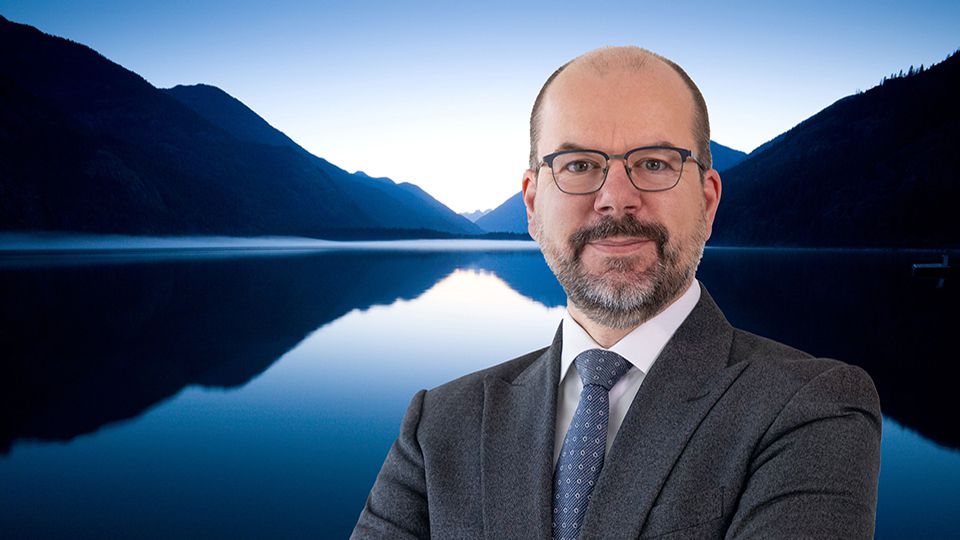