How does income inequality hurt investors? 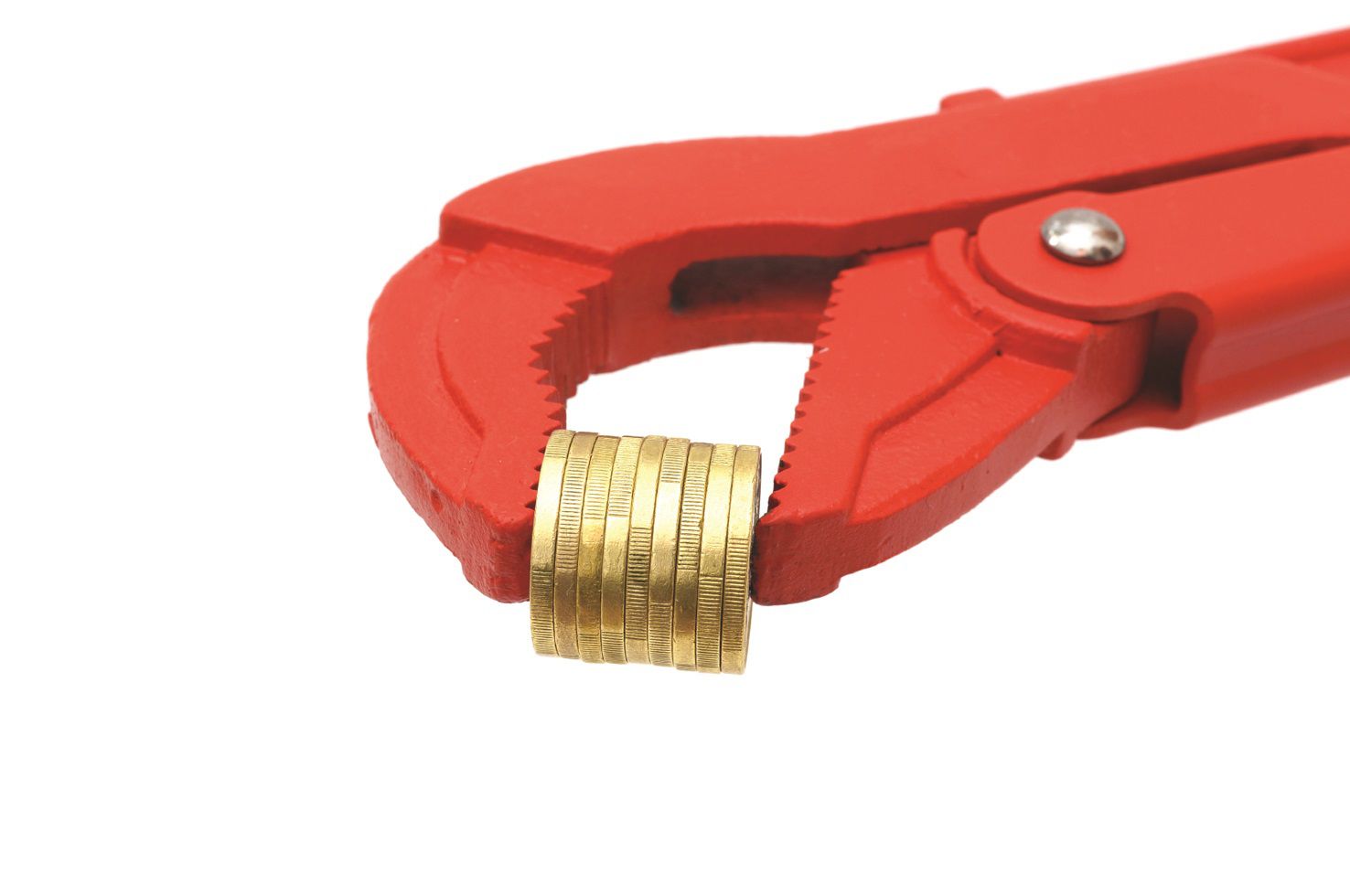 Globalisation has harmed the income growth of those with lower levels of education, research shows

In the first report, published by the Trade Unions Congress, researchers found that the average UK worker is now £17 a week worse off than they were in 2009. However, those working in the financial services sector have seen their incomes grow by £119 a week. ESG analysts say investors should be worried.

Academic research conducted by the PRI in October suggests that earnings inequality could impact investors in several ways. The UN-backed organisation said a gap between the haves and have-nots in society could destabilise the financial and social systems in which investors operate.

It also found that widespread wealth disparity could alter the risks and opportunities in investment universes and damage long-term company investment performances.

The TUC’s report released on Tuesday (14 May) found that employees working for membership organisations, repair services businesses and in furnishings had been hardest hit, with pay now £86 a week lower than 10 years ago. Those working in the food manufacturing sector were also hard hit, with pay down £52 a week in real terms, compared to a decade earlier.

Numerous other sectors have still not seen earnings recover in the UK over the past 10 years. Those working in health and social care and education are among those still to see a full recovery in earnings, with income £36 a week less than in 2009. The TUC analysis found that “in most sectors” UK wages are still worth less than before the financial crisis. A sector-by-sector analysis is at the foot of this article.

It’s not just trade unions that are concerned about how inequalities are impacting society. In an interview with ESG Clarity in September, Andrew Parry, head of sustainable investing at Hermes Investment Management, warned companies that growing inequalities could hurt their prospects for growth.

“Companies need to recognise that a society that is unequal, where the ‘haves’ have more and the ‘have-nots’ have less, is not good for future demand. That is not just a political comment.

“You have to begin to worry about where the demand is going to come from. Commerce is about increasing demand and that becomes difficult if you have a large amount of people with no money.”

Academics at the Institute for Fiscal Studies say that the 10 years since the financial crisis have put a “squeeze on living standards” which has brought the disparities between the wealthy and the poor into focus.

“Technological change and globalisation threaten settled ways of life,” Robert Joyce, deputy director at the IFS, said in a statement accompanying the release of the Deaton Review. “Some have placed the surge in populism and the demise of established centre-ground political parties at the feet of growing inequality and a greater sense of economic insecurity.”

Pinelopi Koujianou Goldberg, chief economist at the World Bank, said that investors must recognise the negative consequences that globalisation have brought with the many positives. She explained that while consumers have benefited from lower prices and an increased choice in products, liberalisation of trade has impacted the less-educated, as companies realised that these jobs could be done more cheaply by workers in developing countries.

“Trade emerged as a primary suspect behind the increase in this particular dimension of inequality,” she explains. “Conventional trade theory suggests that in advanced economies, such as the US or the UK, greater openness to trade may hurt less-educated workers.”

Furthermore, Goldberg cites additional research which showed that lower-educated workers in some parts of the US, Brazil and Vietnam saw income growth impacted by the relaxation of trade tariffs and that these negative consequences could be more “longer term” than economists previously thought to be the case.

> The full Institute for Fiscal Studies report is available here.

Table: Difference in weekly earnings, since 2009