How central banks are working towards green mandate 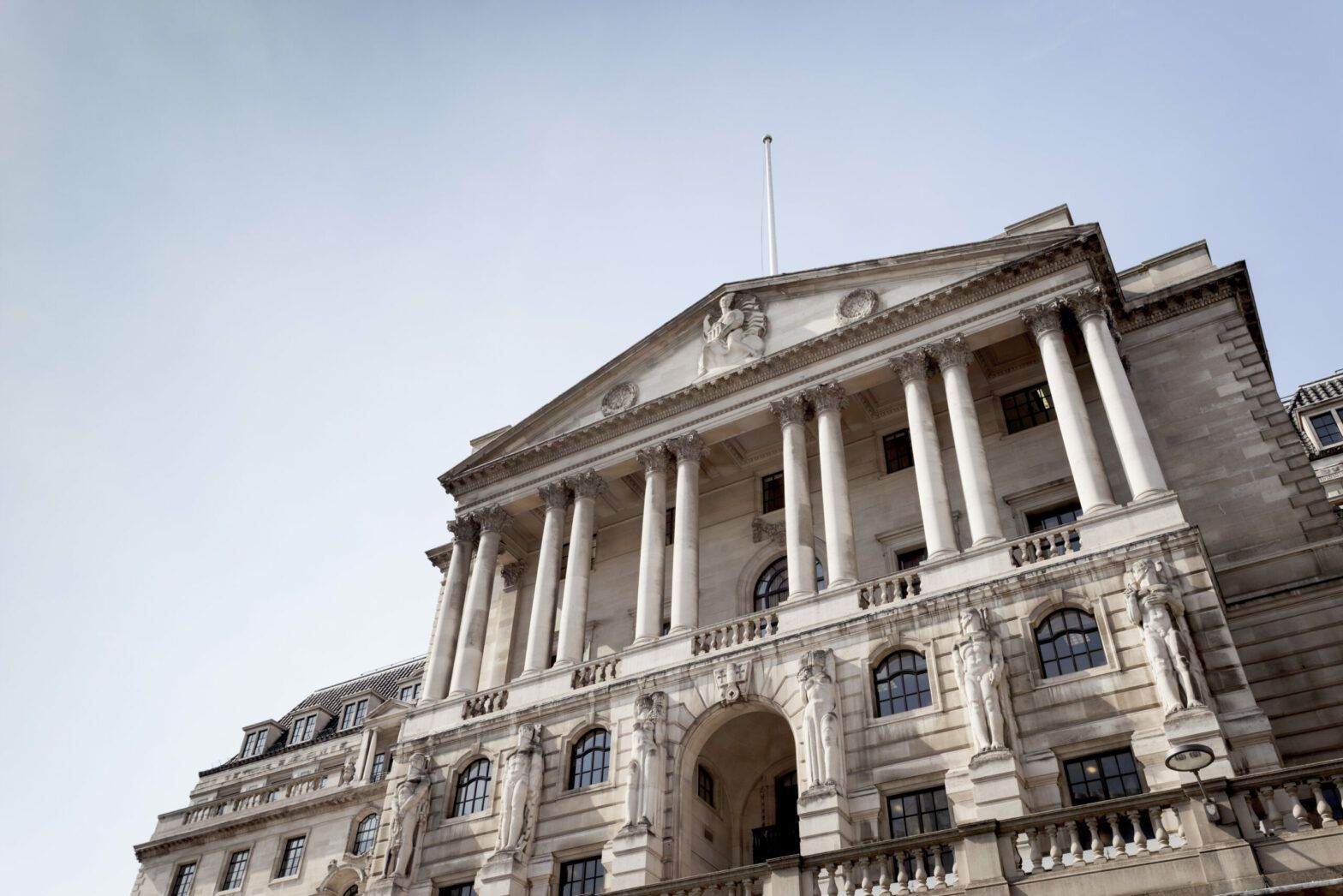 The Bank of England.

In this article we explore what the UK central bank’s policy response to sustainability issues and what this might mean in the short and longer run for the providers of finance regulated by the Bank of England (BoE) in the UK and perhaps in a wider international context; the European regulator also has a strong green agenda.

Since the independence of the Bank of England (BoE) on the first day of Tony Blair’s Labour Government on 6 May 1997, the UK central bank has been focused on price stability and, more recently, prudential regulation of the financial sector after this was bought under the Bank’s ambit when the FSA was dissolved on 1 April 2013.

In March 2021, the UK Chancellor of the Exchequer, Rishi Sunak, added a climate change dimension to the Old Lady’s purview, handing two letters to the BoE; one to the Monetary Policy Committee (MPC) and one to the Financial Policy Committee FPC.  The MPC letter stated: “I am today updating the MPC’s remit to reflect the government’s economic strategy for achieving strong, sustainable and balanced growth that is also environmentally sustainable and consistent with the transition to a net zero economy.” The 2% inflation target remains with the chancellor’s letter to the Governor on the FPC’s remit stated: “The Committee should continue to act with a view to building the resilience of the UK financial system to the risks from climate change and support the government’s ambition of a greener industry, using innovation and finance to protect our environment and tackle climate change.”

Working towards the green mandate

The regulation of the financial system is one of the policy levers that governments have at their disposal to help achieve the below 2°C global temperature rise enshrined in the Paris climate agreement. The 92 members (including the G7 central Banks) of the Network of Central Banks and Supervisors for Greening the Financial System (NGFS) are now playing a key role in the international regulatory response.  The BoE’s so-called ‘Green Mandate’ is an example of this: the BoE is planning to adjust its bond-buying program to take account of the Green Mandate by the last quarter 2021.  Although as far back as June 2019 the BoE saw “a smooth transition to a low-carbon economy through mainstreaming climate-related disclosures, launching climate stress tests and promoting climate risk management” as one of its objectives.

Central banks are approaching the climate change issue from two angles: They are analysing the threats from climate change to financial stability and, how the financial markets can be mobilised to steer “the necessary transformation of the real economy towards higher levels of sustainability”, as highlighted in the paper NGFS Technical Document Sustainable Finance Market Dynamics and Overview, published in March 2021.

Taking the second of these aspects the NGFS paper cites three aspects: Disclosure, Risk Management and Mobilisation of Capital:

Central banks are coming under, and will come under political pressure to ensure that they play their part in the climate change and broader sustainability agendas of the public and their political masters.  We note that the European Central Bank (ECB) also has been given a role to play in making Europe the world’s first climate neutral continent by 2050, an EU political objective.  The European Banking Authority (perhaps more interventionist that the BoE) has proposed the use of Green Asset Ratios (GARs) to force the banks to re-assess the costs and benefits of financing environmentally impactful businesses, particularly green-house gas (GHG) emitters and to drive increasing disclosure of environmental impacts of bank’s funding decisions.

If we think of the central banks’/regulators policy responses in relation to market participants after the global financial crisis and the call for better managed and more stable banks, we can see that much of the detail around risk management and disclosure was pushed down to the market operators, particularly the banks with oversight and adjudication from the regulator.

See also: – Concerns around how central banks are ‘aggravating the wealth gap’

Whilst at the macro level, the central banks were highly active in pursuing the goal of greater capitalisation of the banking system through Basel capital and liquidity measures, at the more micro risk management level the central banks’ approach was to set the objective and allow the banks to develop their own responses, with the central bank acting as judge and jury on what was developing as good practice.  Their approach seemed to be “tell us what you are planning to do (say on stress testing) and we will review and let you know if it is good enough”.

The BoE was clear that it would not act ‘a consultant’ to guide the banks on how to respond to the requirement for stress testing or wrong way risk reporting and capture, as two examples.  The approach seemed, from the bank’s side of the desk, that the regulator was happy to “let a thousand flowers bloom” and then see which approaches were the most effective; focusing its demands on outcomes not methodology.  It seems likely that, in its regulation of the banking sector in respect of the BoE’s sustainability and climate change objectives, its instincts may be to follow a similar approach. But with the EBA’s GARs in the public domain will the BoE feel the need to follow suit?

Factoring climate and other ESG risks are already aspects of many banks’ and other financial institutions risk assessment and management frameworks, indeed several banks are developing methodologies to align their lending portfolios with the Paris Agreement goals.  However, in the UK the increased impetus and focus on these aspects as a result of the third March Rishi letters, means that the regulatory focus of the BoE is now not just on the risk management aspects of climate and sustainability but formally on the active pursuit of climate and sustainability objectives.

Banks, and other regulated financial institutions are facing increasing pressure from regulators to demonstrate how they are factoring in climate and sustainability not only into their management of risk and disclosure of climate, environmental and other ESG factors, but also into economic and capital allocation based on these factors, including how these factors feed into financing, investment, portfolio and pricing decisions, which in turn will pressurize companies to improve ESG disclosure.

It is anticipated that the process will follow a similar pattern to that witnessed post the financial crisis, which when applied to the environment and sustainability may look rather like this:

The regulatory pressure is for banks to have environmental and sustainability policies, limits (including risk appetite or similar, carbon appetite anyone?) and procedures in place to manage and report the climate impact of the bank’s lending decisions.

The pressure on financiers to measure, manage and report the environmental impact of their decisions will feed down to the level of reporting that borrowers are required to produce so that how much carbon or other environmental impacts are being financed can be assessed.  One could even imagine a scenario in which a net carbon sequestering borrower would get favourable pricing as it would allow a bank to lend to a carbon producing borrower giving the lender a net zero carbon impact from its lending decisions.  All this may be a little way off yet, but it seems that Mr Sunak has set the ball rolling with the BoE as the EBA has done in Europe, with these requirements set to gather pace.