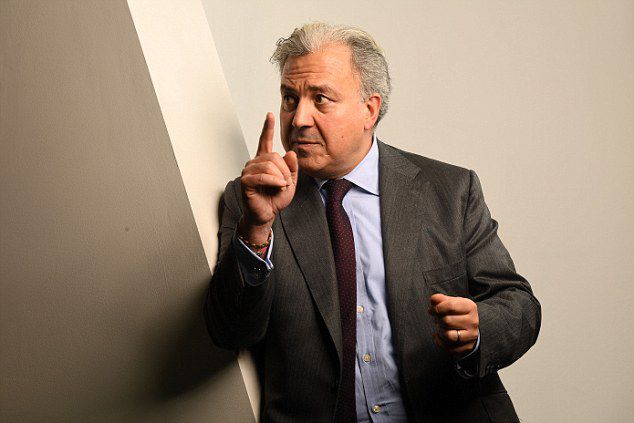 Saker Nusseibeh, the chief executive of Hermes Investment Management, has received a CBE (Commander of the Order of the British Empire) in the New Year’s Honours list in recognition for services to responsible business and finance.

He became chief executive of Hermes IM in November 2011, having joined as chief investment officer in June 2009.

Nusseibeh founded the 300 Club in 2011, a group of chief investment officers and investment professionals whose mission is to focus on the purpose of investing and asset management.

He is also a member of the IIRC Council, and the FCA-PRA Climate Financial Risk Forum, as well as the United Nations Environmental Programme Financial Initiative steering committee.

David Stewart, chairman of Hermes Investment Management, said: “I would like to congratulate Saker on what is a terrific achievement and due recognition for the energy and enthusiasm with which he has led the argument for a sustainable investment approach that few subscribed to until very recently.

“The fact that many of these views are now in the mainstream is testament to this.”

Nusseibeh sits on the Banking Standards Board and also on the UK National Advisory Board on Impact Investing.

Prior to joining Hermes, he was global head of equities at Fortis Investments.