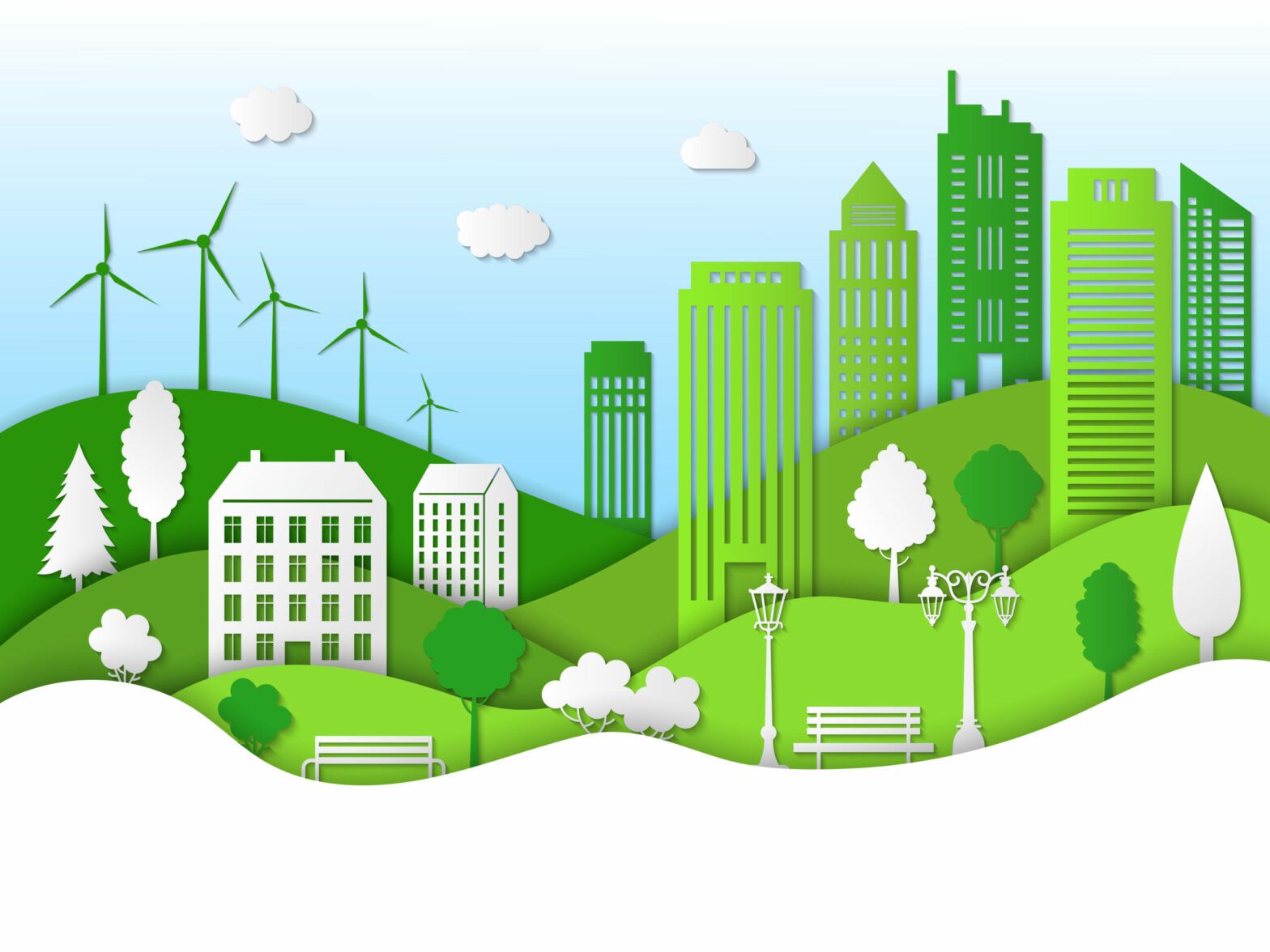 Almost half of cities do not have plans in place to protect people and infrastructure from climate change threats, even though 93% of them admit they are at risk from the effects of global warming.

New analysis carried out by non-profit CDP in the report Cities on the Route Towards 2030: Building a Zero Emissions, Resilient Planet for All said of the 812 cities that disclosed, not enough are taking action in regard to climate change threats – more than half of cities (58%) do not have an emissions reduction target.

Cities produce 70% of emissions globally and with 50% of the world’s population living within their walls, they are critical partners in tackling climate change, cutting emissions and building a resilient future for all, CDP highlighted.

See also: – Which global cities are leading on climate change?

CDP’s analysis of 2020 data also shows that 41% of cities have not carried out a climate risk and vulnerability assessment (CRVA), which is outlined as a key step in “climate preparedness” by the firm in order to identify people, infrastructure, and resources at risk.

Furthermore, one in four cities reported budgetary barriers to action, while 18% cited housing issues and 17% poverty challenges as preventions for action.

Kyra Appleby, global director, cities, states and regions at CDP, commented: “Cities are key actors in building a resilient future for all. They have a dual role to play – to reduce emissions but also to protect populations and infrastructure from the physical hazards and resulting impacts of climate change.

“Since March 2020, we have seen the huge and disruptive impact Covid-19 has had on lives and livelihoods across the globe, with cities needing to divert resources to saving lives, bolstering economies and protecting vital health services. Now, to build a resilient planet and ensure everyone is protected from future threats, every city must carry out a climate risk and vulnerability assessment to identify the crucial actions they must take. “

However, CDP was also pleased to report many positive steps showing cities are slowing beginning to take action.

First, in the past 10 years CDP has seen a 17-fold increase in the number of cities disclosing through the CDP-ICLEI Unified Reporting System, from 48 in 2011 to 812 in 2020, indicating a willingness to start tackling the problems.

Of those disclosing to CDP, they are outperforming the wider global city average in terms of decarbonisation with 42% saying their energy mix comes from renewable sources, compared with 26% across all cities.

Planning for the future, the cities also reported they are seeking funding for projects in transport (16% of projects), renewable energy (12%), energy efficiency/retrofits (12%), water management (12%), and waste management (11%). Additionally, those cities with mitigation plans identified at least twice as many opportunities from addressing climate change, including business innovation (27% of cities with mitigation plans compared to 13% without) and additional funding (26% compared to 8%).

Appleby added: “As we embark on the next 10 years of climate action, we acknowledge that city progress has been steady, but there is still much work to do. We must prioritise a green recovery and ensure that cities have the necessary support to decarbonise rapidly and build resilience to tackle climate risks. With the clock ticking down, the time for strong, decisive action is now.”