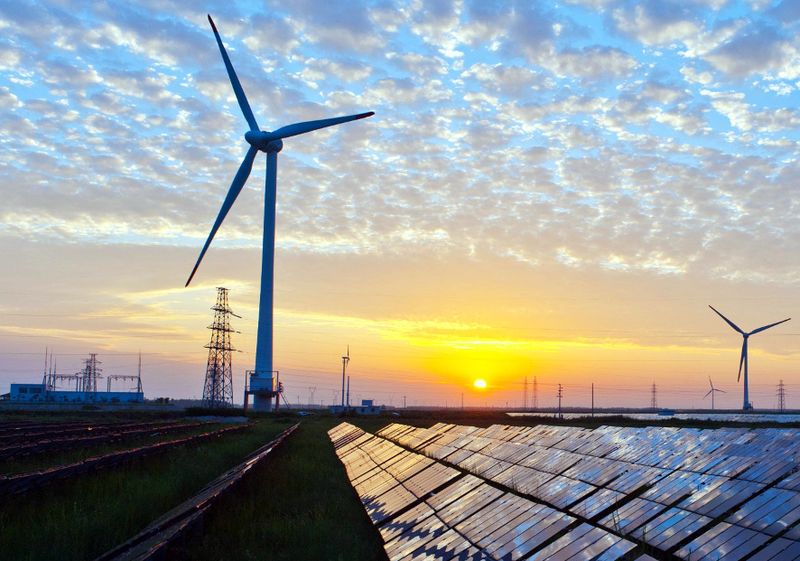 Amundi Energy Transition (AET) announced on Tuesday that it had successfully raised more than €500 million from investors after one year of marketing, which will be used to back green energy projects in France.

The fundraising means that AET will have access to in excess of 2 billion, including leverage for future investments.

In an announcement, the company said that it is aiming to invest more than €600 million in green projects across the country by the end of 2018 – much earlier than originally anticipated.

Matthieu Poisson, chief executive officer of AET, said the company was proud to manage one of the “very first” green finance funds in the country, with an “experienced industrial partner to support local authorities in their sustainable energy transition.”

He added: “Our investment scope has been built around the expectations of local authorities by offering a 25 year commitment and the capacity to make large or small investments.

“All these factors have helped us to attract investors with experience in energy infrastructure who are particularly well versed in socially responsible investment with a strong local dimension.

Ambroise Fayolle, vice president of European Investment Bank, which was among those organisations to invest, said: “Investing in local sustainable development projects is an obvious project for the EIB, which has set itself the task of supporting local and regional authorities in their energy transition.”