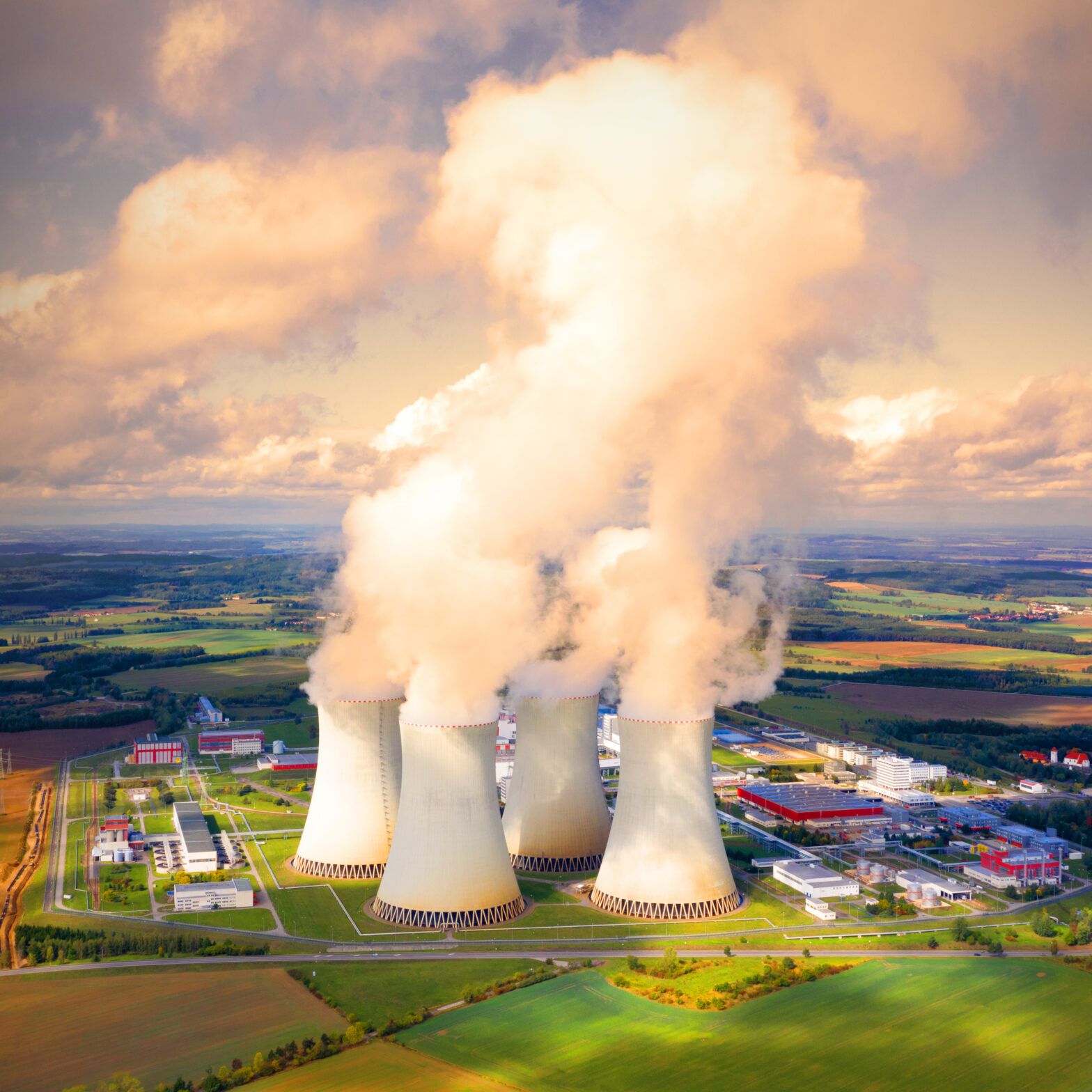 A letter sent earlier this week from attorneys general from 21 states accuses the firms of running afoul of laws and contractual obligations for state investments. The measure is among the latest developments in a snowballing anti-ESG push from conservative groups that have set their sites on asset managers, ratings agencies and advisory firms.

“It has come to our attention that you have made several commitments that may interfere with your ability to honor your legal obligations. In this letter, we provide evidence of these potential breaches, specifically as they relate to your climate and diversity, equity and inclusion priorities,” the January 17 letter stated. “We seek written assurance that you will cease such violations and commit to following the law.”

The attorneys general cited pledges from the two firms to recommend votes for company directors or shareholder proposals based on climate commitments and net-zero goals.

“We question how such recommendations, and the policies that led to them, are based on the financial interests of the investment beneficiaries rather than other social goals,” the letter read.

They also alleged conflicts of interest in making ESG-related recommendations.

“Each of you offers a substantial number of services related to ESG investing. The value of these services would be undermined if you were to admit in your advisory services that ESG factors are not material to a firm’s financial performance.”

The Republicans also criticized the firms for pledges to make recommendations based on “arbitrary quotas” for diversity.

Glass Lewis declined to comment on the inquiry, but it indicated it would be issuing a response to the Republicans by the end of the month.

In a statement, ISS noted that the letter from the attorneys general shows a “fundamental misunderstanding of market forces at work”.

“ISS’ sole agenda is to provide its clients with tools and policy options to enable them to make informed investment decisions and vote their shares in accordance with their distinct views and fiduciary responsibilities,” the firm stated in an email.

“We take our legal obligations seriously, will respond to questions laid out in the letter, and look forward to continuing to serve our investor clients with the diversity of independent and objective research offerings they demand.”