Globally, less than one in five directors are women 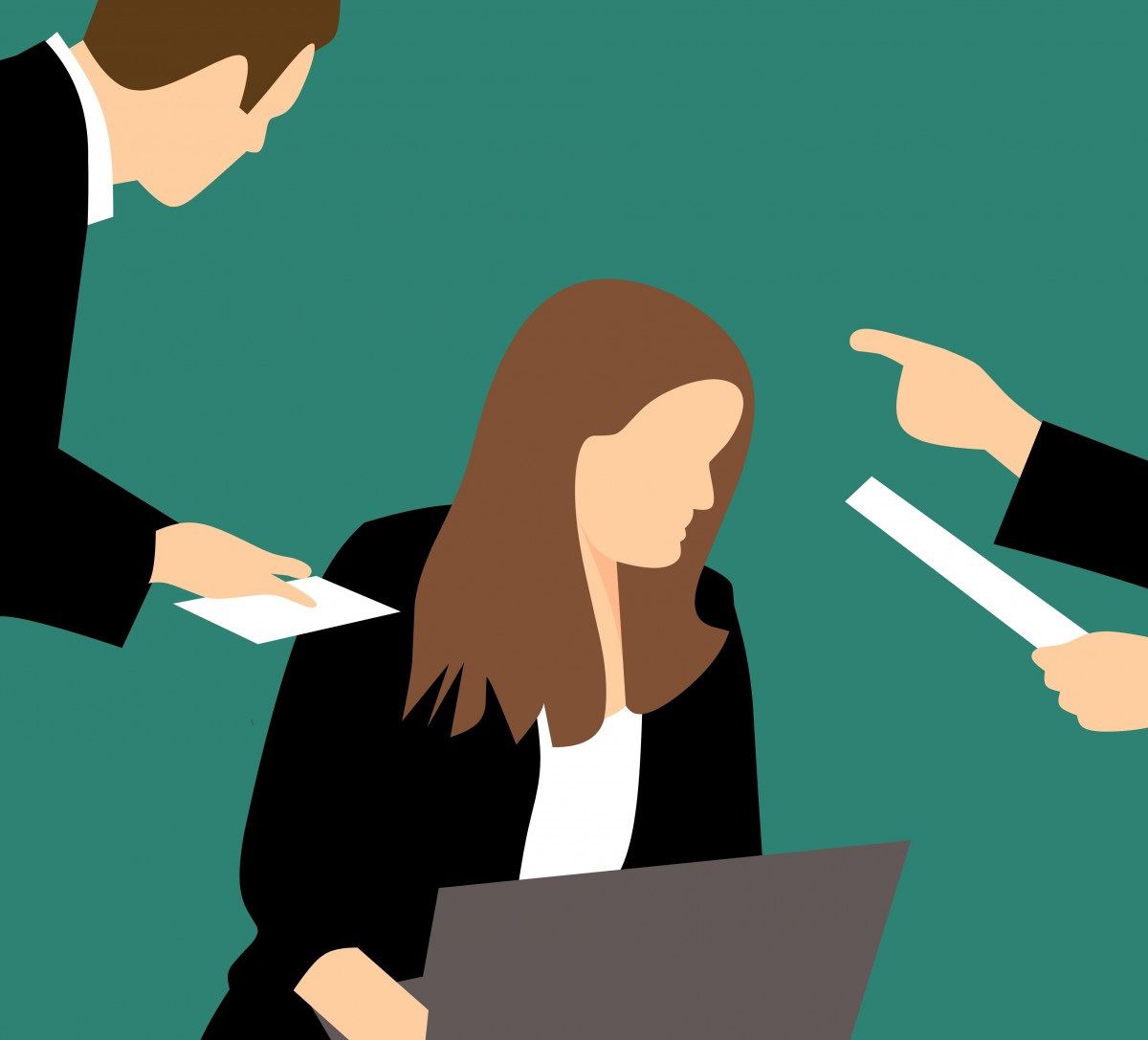 Women hold less than one in five directorships at companies on the MSCI All Companies World Index, according to analysis of corporate leadership in October.

The MSCI’s Women on Boards Progress Report 2018 found that 17.9% of companies in the index held a board directorship as at 16 October, while companies listed on the MSCI Developed Market World Index had performed slightly better, with women accounting for 21.6% of directorships.

While the figure for developed market companies was marginally improved on the same point during the previous year (20.4%), it highlights continued low levels of female board representation.

“Over a fifth of the 2,694 MSCI ACWI companies still had all male boards,” MSCI’s head of ESG Impact and Screening Research, Meggin Thwing Eastman, said in a statement accompanying the report.

“Nearly all still had majority male boards. Only 11 companies had boards that were majority female.”

The analysis found that the number of female CEOs continues to be very low, with just 3.7% of companies on the MSCI ACWI having a female boss as at 16 October, down from 3.9% a year earlier.

In fact, the only region where the number of female CEOs increased was in the emerging markets. According to the research, 3.4% of emerging market companies had a female CEO, up slightly from 3.3% a year earlier.

“Global progress towards equal gender representation on corporate boards continues to slowly inch forward, with women filling directorships at a slower rate than we projected under our Business as Usual scenario in 2015,” Eastman said.

“Despite this overall slow pace, there continue to be several bright spots of improving representation. European countries with mandates, including Norway, France, and Sweden, continued to increase female board representation above the level required by law.”