Global warming is not new news 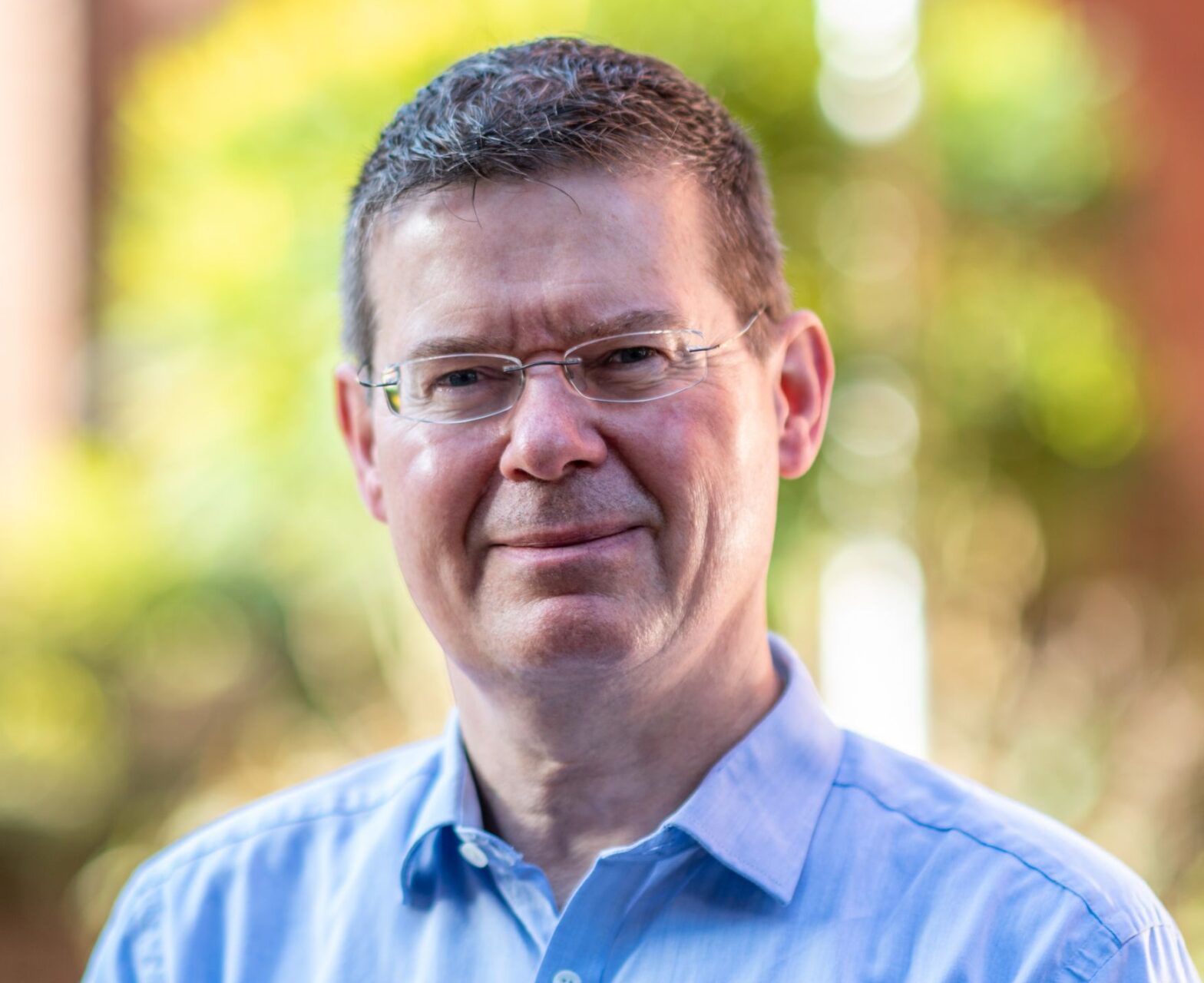 There can seem to be an impression that human-generated global warming is a recent phenomenon – perhaps not long discovered by scientists.  But the truth is quite different. Climate science has developed over more than a century, with key results identified earlier than many may suspect.

So how long have scientists known about global warming? Here, we briefly explore the history.

An often-overlooked contribution was made in 1857 by Eunice Foote. She sealed air in one glass cylinder and carbon dioxide in another. When exposed to sunlight, the carbon dioxide cylinder heated much more than the other. Foote commented that a carbon dioxide atmosphere would give the Earth a high temperature.  She had effectively demonstrated that CO2 was a greenhouse gas.

Unaware of Foote’s work, in 1859, John Tyndall worked on heat radiation through different gases. By 1861, Tyndall had identified that both water vapour and carbon dioxide, as well as other “hydrocarbon vapours”, were transparent to light but trapped heat. Both he and Foote had effectively identified carbon dioxide as a greenhouse gas. Tyndall’s precise experiments isolated CO2’s effect on infra-red radiation, which Foote could not detect. Tyndall observed that small changes in carbon dioxide concentrations would greatly affect terrestrial heating, corresponding to changes in climate as identified by geologists.

The Earth’s warming is due to CO2 from fossil fuels

By the 1930s, scientists had noted rising temperatures at the poles and the beginning of the retreat of Arctic Sea ice.  Building on Arrhenius’ work, in 1938, Guy Stewart Callendar  concluded, “By fuel combustion man has added about 150,000 million tons of carbon dioxide to the air during the past half century. The author estimates from the best available data that approximately three quarters of this has remained in the atmosphere”. Callendar estimated that “artificial production” of CO2 was warming climate by 0.03°C per decade. However, his findings were not widely accepted until further work was completed in 1941. Many of Callendar’s temperature measurements agree remarkably with current data.

In 1956, Gilbert Plass calculated the average surface temperature increase for the Earth if atmospheric CO2 concentrations doubled. He comments that carbon dioxide explained the variations seen during geological history. Plass observed that recent industrial and other human activities were adding considerably more CO2 to the atmosphere than natural processes, and the amounts were large enough to upset the CO2 balance. In 1956, Plass estimated that human activities were increasing the average temperature by 1.1°C per century.  However, current rates appear faster at about 1.6°C per century.

Starting from 1957, Charles Keeling collected the data he published in 1960.  He showed that atmospheric CO2 concentration was rising at a rate close to that expected from emissions due to the global combustion of fossil fuel [14].

Global warming should be old news

This brief history of the science shows that the first comprehensive theory of climate change was as early as 1896, with the potential role of CO2 identified earlier, in 1857-1861. Industrial CO2 emissions were mentioned even in 1896 and quantitatively linked to climate warming by 1938. Admittedly, this work was not accepted until later (1941). But after that, additional research from 1956-1960 confirmed the link between long-term climate change, atmospheric CO2 concentrations, and human emissions, especially from fossil fuel combustion.

Humanity has known about global warming since the 1960s and earlier. One must ask why timely warnings from scientists were not acted upon until we are verging on a crisis?

ESG Clarity‘s Natalie Kenway will be chairing a panel at P1 Investment Management’s The Net Zero Carbon event, which brings together climate scientists and investment practitioners to investigate the impact of investing for net-zero. The event will explain the scientific imperative of a carbon-neutral world and how investment can usher and force the transition in companies and economies. Speakers from IPCC, Climate Change Committee and ShareAction will outline net-zero and investors’ responsibilities. Register your free ticket here.