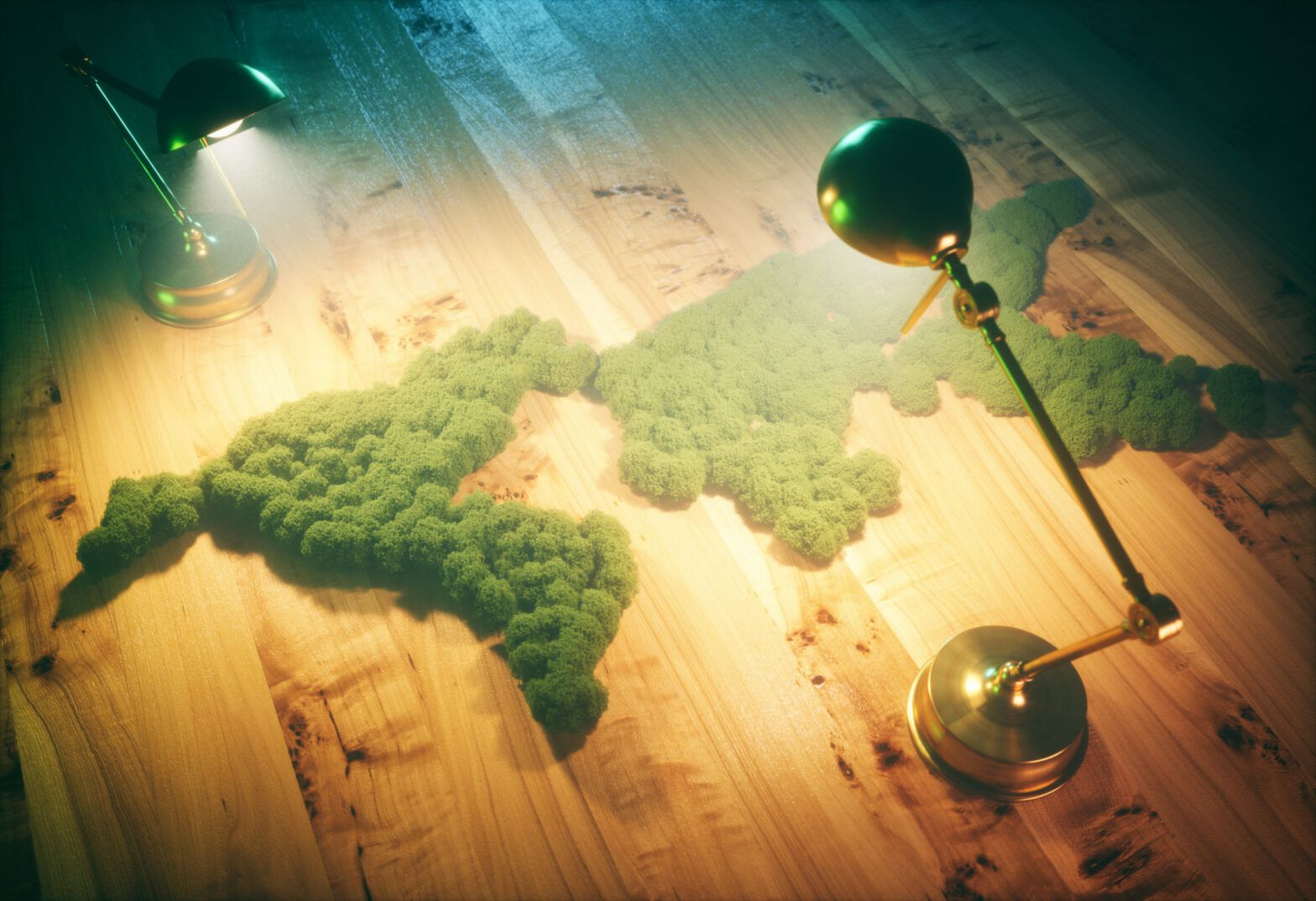 In the space of a few weeks, the EU Commission rolled out new climate finance measures, and the US and UK announced new ambitious carbon reduction targets. But are countries around the world operating in the harmonised, joined-up approach that will benefit ESG regulation, rating and reporting?

This was the topic up for discussion during a panel discussion chaired by UN special envoy for climate action and finance Mark Carney, and comprising Christine Lagarde, president of the European Central Bank, Janet Yellen, US Secretary of the Treasury, and Mairead McGuinness, European Commissioner for Financial Services, Financial Stability and the Capital Markets Union, at a recent Bloomberg virtual event.

All agreed a harmonised approach was crucial and applauded the efforts already under way. “We’re all going in the same direction and the US has joined us,” McGuinness said.

However, Lagarde warned against regulators trying to ‘one up’ each other. While praising the recent host of new measures by the EU Commission, she said, “I fear we run the risk of trying to do better than the others”, which could lead of different types of reporting and a lack of consistency, rather than a common baseline.

“We don’t have to try to be the best, but do good for all,” she added.

Lagarde pointed to three inconsistencies between regions. First, she said there is no common definition of what is green and what is not so green – there is no consensus on what constitutes sustainability. Second, she said different regions do not have and share common information on the actual price of greenhouse gas emissions is. And third, there is a “jungle of metrics” that are trying to score and rate ESG in multiple forms, and that’s creating more opacity than transparency. “In addition to fixing the price we also need to fix this information gap,” she said.

In Europe, approaching these issues in a joined-up way is already happening, McGuinness said. “We’re working globally, [for example] with the TCFD and constantly using language from the TCFD,” she said. “We need coordination as well as flexibility for different jurisdictions.”

In the US, Yellen said tax policy will play an important role. For example, tax credits for electric vehicles and clean energy, as well as eliminating fossil fuel subsidies. She said another broad area the Treasury is looking at is climate-related risk to financial institutions, and bringing regulators together to discuss methodologies and find out if there’s a broad financial risk will be crucial.