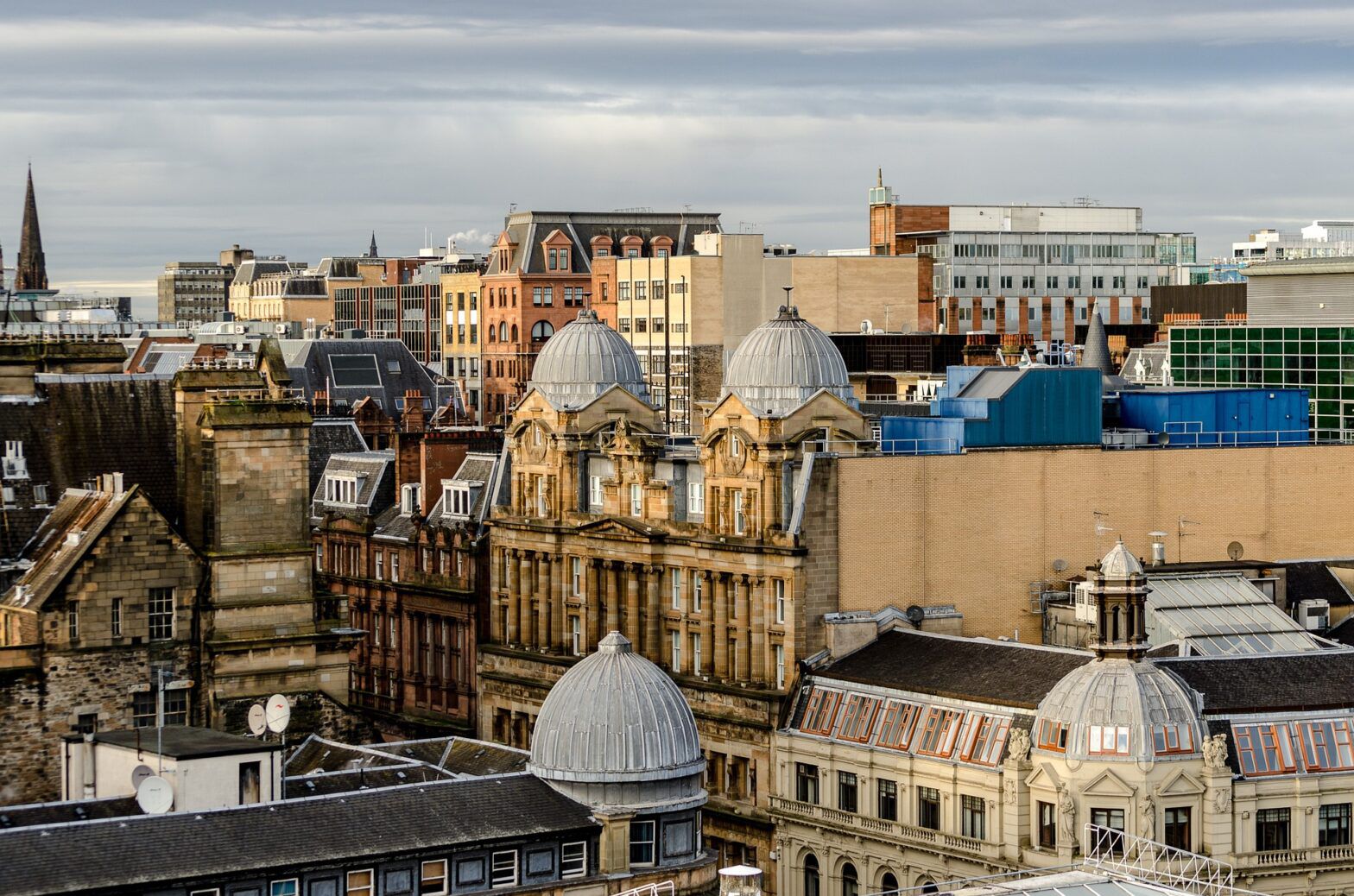 Ahead of COP26, the City of Glasgow has announced a £30bn portfolio of investment products intended to help the city reach net zero by 2030.

The City hopes the projects will be attractive to investors, providing a mix of focus areas and scale, and ranging from development opportunities to “investor-ready propositions”, it said.

Susan Aitken, leader of Glasgow City Council, said: “Our net-zero future is about safer communities, warm and efficient homes, sustainable jobs and a prosperous economy. Transition has to be about the social and economic well-being of Glasgow and its people.”

She added: “This will require levels of investment never seen before in local government and adaptation plans, which will be vital in delivering a modern, resilient and inclusive city economy. As a core element of Glasgow’s Green Deal, our Greenprint brings together transformational, investable and shovel-ready projects. From an entire new transport system better connecting citizens to opportunities, generating renewable energy from the River Clyde and upgrading hundreds of thousands of homes across our city region, the Greenprint projects will deliver the infrastructure necessary for a low carbon, climate-resilient future.”

In June Glasgow provided an update on its carbon targets, saying it had reduced emissions by 41% since 2006, meaning it had surpassed its 30% by 2020 target.

The 10 featured projects in the Greenprint are: