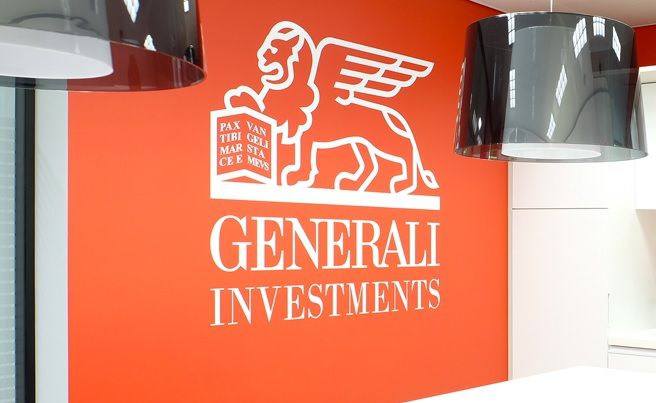 Italian insurance-owned fund group Generali Investments is in talks to acquire the majority of French investment group Sycomore Asset Management, as it looks to bolster its sustainable investment credentials.

Italian insurance-owned fund group Generali Investments is in talks to acquire the majority of French investment group Sycomore Asset Management, as it looks to bolster its sustainable investment credentials.

After days of speculation, Sycomore released a media statement on Monday, announcing a “strategic partnership” between the two companies, where Sycomore explained that Generali is proposing to acquire the “economic majority” of the business if the transaction completes.

Emeric Préaubert, founding partner of Sycomore Asset Management said the negotiations marked an “important milestone” in the company’s development and should enable Sycomore to become a leader in sustainable investment in Europe.

Sycomore was founded in 2001 and has styled itself as a specialist in actively-managed sustainable investments, with environment, social and governance credentials highlighted as playing an important part of the company’s investment returns.

Christine Kolb, founding partner of Sycomore Asset Management, underscored the company’s commitment to sustainable investment principles in the announcement, adding that she believes active investors have a responsibility to make an impact and raise the standards of the industry.

“As a team of men and women fuelled by a passion for investments and driven by the quest of sustainable performance, we are willing to take our mission to the next level,” she said.

“The challenges for a better investment world that supports sound and durable businesses have never been more important than today.”

Generali is by far the older of the two companies, having been founded in 1831. Today it has a presence in around 60 countries. The Italian group has previously outlined its commitment to a multi-boutique model and news of the latest discussions is in keeping with this ambition.

Any deal is subject to approval by Sycomore Asset Management’s workers’ council and the French regulatory authorities.