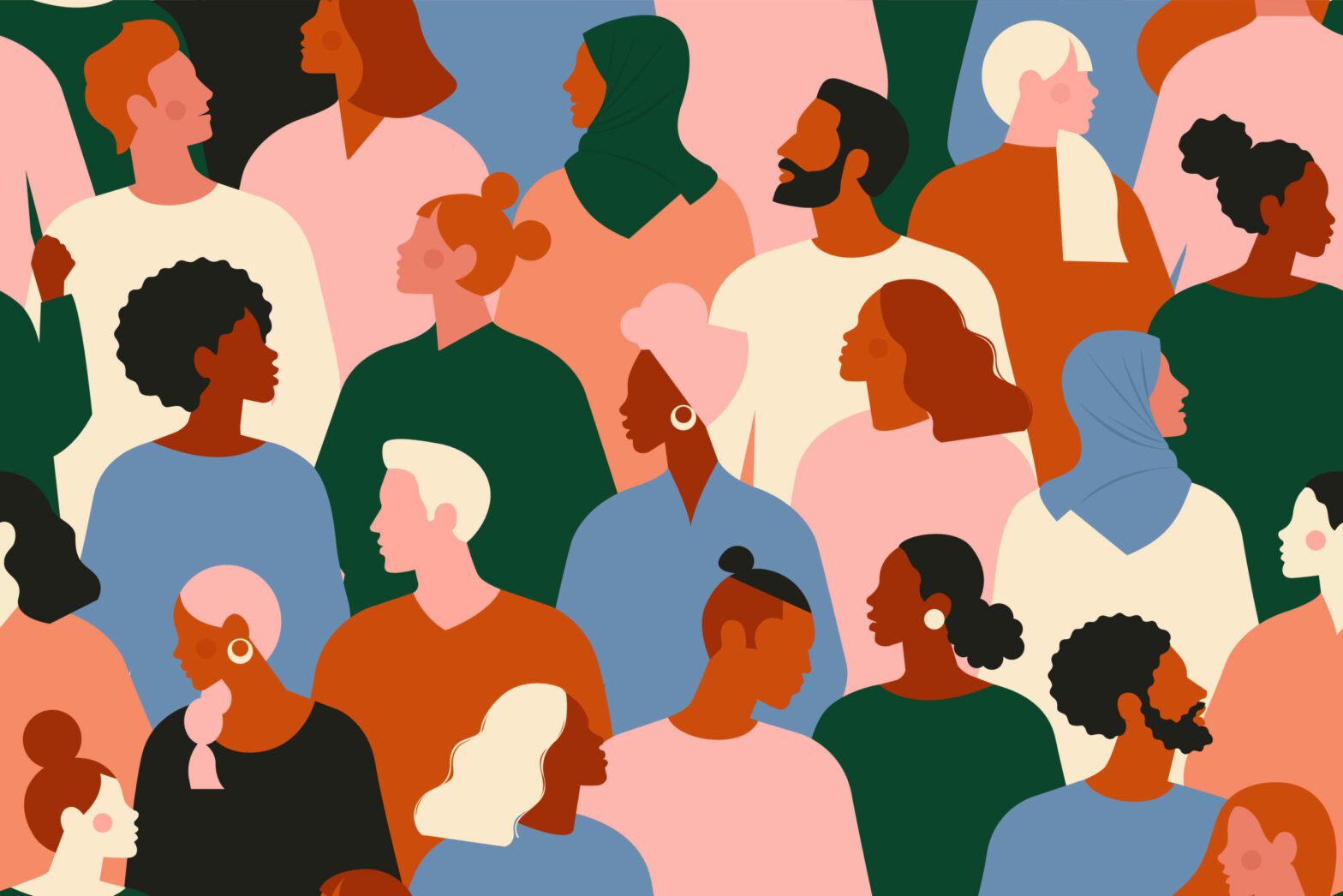 Refinitiv’s diversity and inclusion (D&I) index for 2022 shows BlackRock no longer holds the top spot, with Gap now the most inclusive and diverse of nearly 11,000 companies analysed worldwide.

The D&I score of the world’s largest asset manager dropped by nearly two points to 79.25 as it fell from first place in 2020 to sixth place this year. The average D&I company score is 54 with Gap coming in at 86. BlackRock is now also trumped by Royal Bank of Canada and Allianz SE, the only other two finance firms in the top ten companies.

Companies in banking and investment services and those in insurance appeared most frequently, with 13 companies on the index. Pharmaceuticals had nine and specialty retailers had eight companies in the top 100.

When it came to regional data on gender diversity, the statistics were flat with just Africa and Europe making a small amount of progress.

Among the regions, Africa made the most progress with cultural board diversity, improving three percentage points over five years.

The market data provider also found an improvement on companies disclosing metrics for whether they allow employees to work in more flexible ways. Over the last five years disclosure on childcare services and flexible working hours increased 17% and 69% respectively.

Elena Philipova, director, sustainable finance at Refinitiv, said overall it is a mixed picture on D&I this year: “The diversity and inclusion agenda has been elevated this year and we see particular acceleration in focus from the investment community. However, data shows us progress in some areas, and stalling in others, but what is clear is that the only way to change is through data.”

Sang Lee, head of securities and investments at Aite-Novarica Group, commented on the strength D&I adds to a company’s ESG credentials: “The growing industry interest in the D&I index reflects the shifting values and investor appetite for environmental, social, and governance related solutions across all sectors of the capital markets.

“Financial services firms and corporates are quickly becoming wise to the benefits of ESG not only as an investment tool, but as a culturally transformative tool that forges greater employee morale and production efficiencies.

“The past year has demonstrated that firms that set, disclose, and meet their ESG targets, including diversity and inclusion, are becoming some of the strongest proponents of all ESG related matters. Whereas firms that have not fully embraced these opportunities are finding themselves marred in employee and shareholder activism.”