Fund selectors: “ESG is important, but not vital” 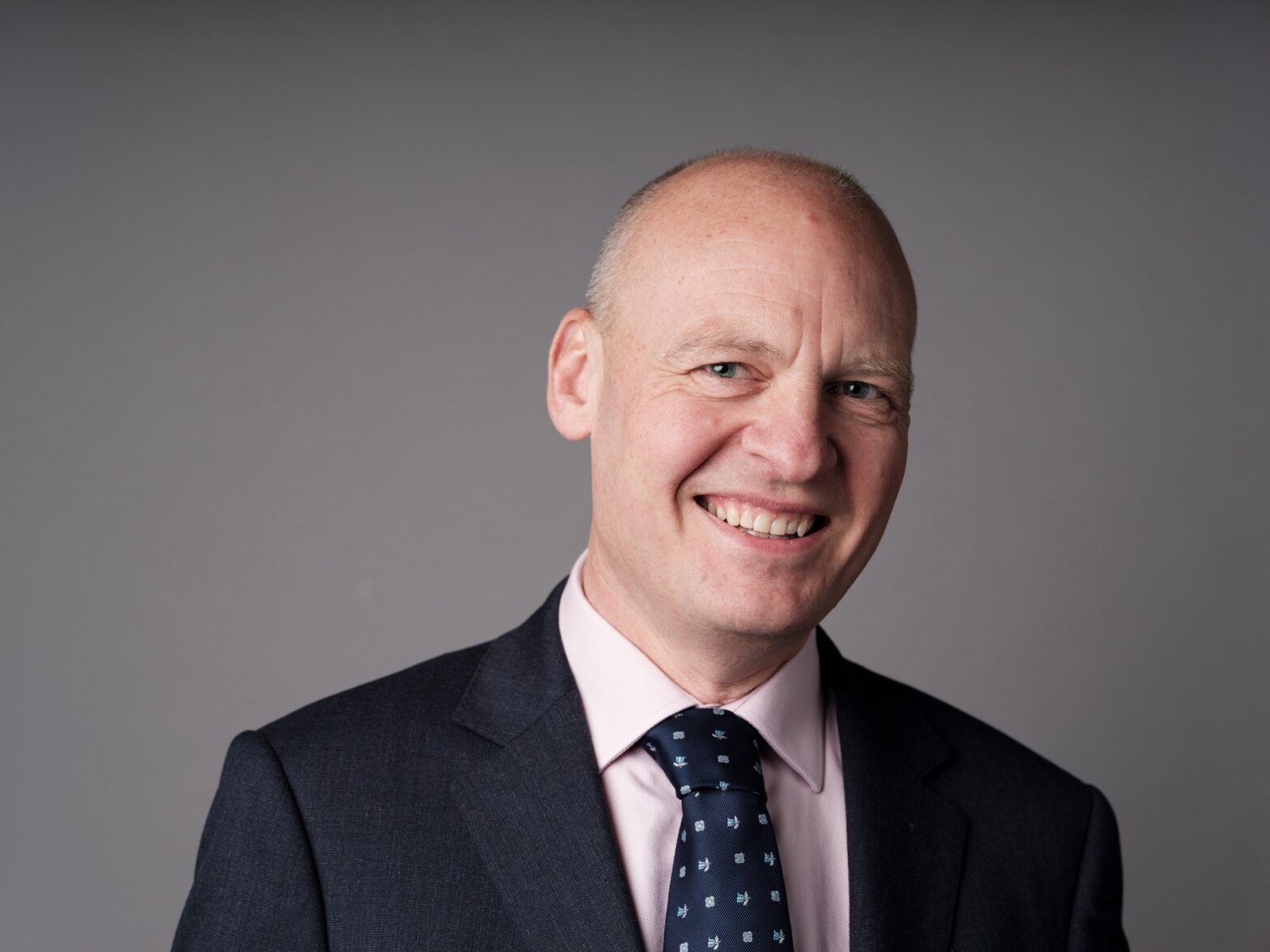 Nearly three quarters of British fund buyers believe offering strategies with an integrated analysis of environmental, social and governance metrics will be an important client option in the years ahead.

That was the key finding in a poll of 57 fund buyers at an event hosted by ESG Clarity’s sister title Portfolio Adviser on Tuesday.

The survey of London delegates at Portfolio Adviser’s ESG Question Time, found 74% of fund selectors now think that ESG is an important client option for the future of their business, with a further 26% stating that it should be an integrated part of fund selection across all portfolios. None of those surveyed considered ESG to be a niche area.

Patrick Connolly, spokesman for financial planning group Chase de Vere, said it was encouraging to see ESG being adopted more broadly at fund management groups, but said his company had no plans to “force” sustainable approaches on clients that say they have no interest in the approach.

“We are pleased to see ESG being adopted more broadly, but it is not a situation where we are going to force it on our clients,” he said. “If there is a fund we prefer that is not using an integrated ESG approach, we will take it, if we believe it to be in the interest of the client.”

Connolly’s sentiments were echoed in a second question put to the floor at the Portfolio Adviser event, in which fund selectors were asked how important it was for a fund group to have a convincingly integrated ESG policy.

“At the moment, it doesn’t matter because we have dedicated ethical portfolios for those who want to invest ethically,” Connolly explained.