Fund firms push for women in the boardroom 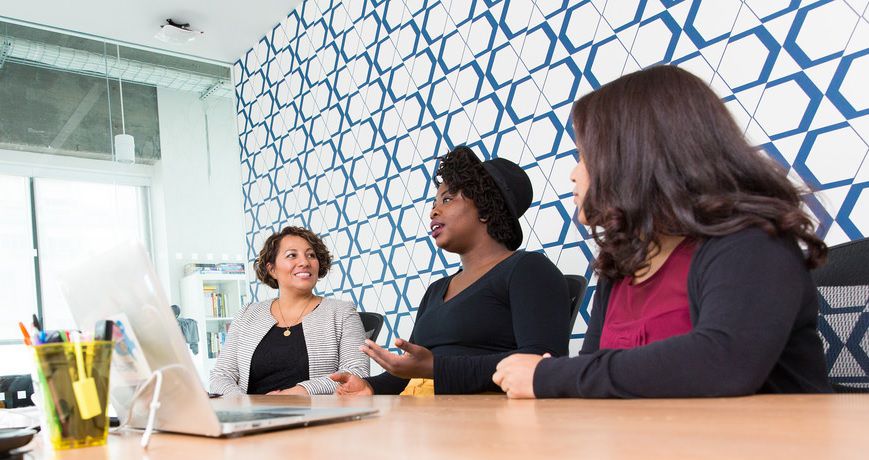 Gender diversity has become a priority for asset managers, who see it is a key ingredient for well-governed companies

Gender diversity in the boardroom has become one of the main priority areas for asset managers’ voting decisions, a new survey has shown.

Research conducted among 59 asset managers by the UK’s Investment Association, found that 42% of asset managers made a voting decision based on the gender diversity of a company in 2018, with more than half (56%) actively engaging with companies on the issue.

The findings were published in the trade group’s 2018 Stewardship Survey, conducted between January and June 2018, among stewards of capital, managing some £5.6 trillion of assets.

In a media statement accompanying the findings, Chris Cummings, chief executive of the Investment Association, said the results show that the industry is taking its stewardship responsibilities seriously.

“Investors clearly want to see more women in the boardroom and senior management positions,” he said. “Our study shows that companies who are lagging behind on gender diversity should expect investors to take action if they do not see enough progress.”

Cummings explained that initiatives like the Hampton-Alexander Review have highlighted the need for greater diversity at the top of UK companies.

He added: “The fact that more than 40% of asset managers took a voting decision based on gender diversity shows that they are reflecting those concerns when it comes to engaging with companies and voting at their AGMs.

“Companies should expect greater scrutiny on diversity issues in the future, and should be acting now to address the imbalances they have at the top.”

The UK asset managers’ trade group also found that there were more than 7,000 individual engagements between fund firms and UK companies during the period the survey covered, with each individual asset manager responsible for an average 158 engagements.

The findings showed that nine out of 10 of those asset managers had engaged using their own in-house resources, suggesting that stewardship is increasingly becoming integrated into the investment process.