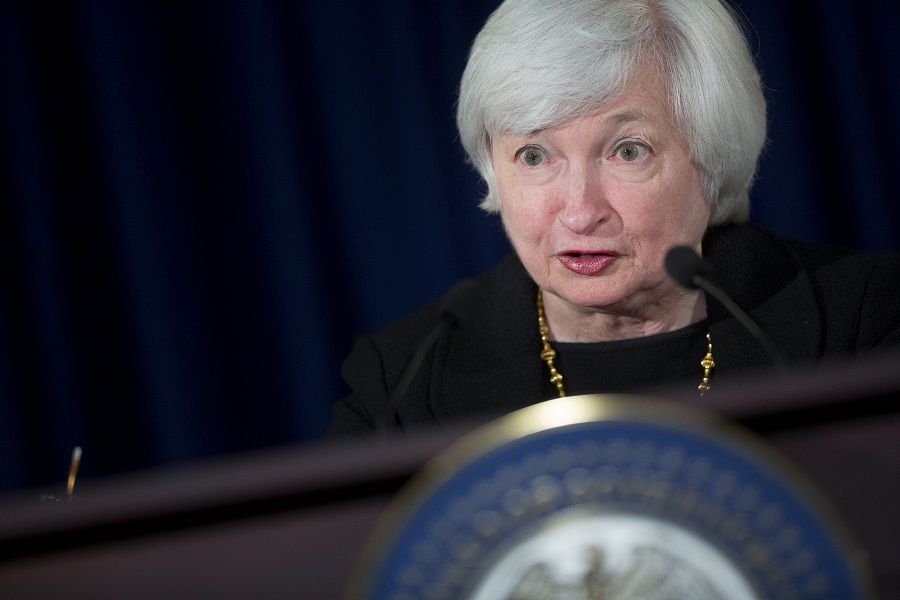 Janet Yellen, chair of the U.S. Federal Reserve, speaks during a news conference following a Federal Open Market Committee (FOMC) meeting in Washington, D.C., U.S., on Wednesday, Sept. 17, 2014. The Federal Reserve maintained a commitment to keep interest rates near zero for a "considerable time" after asset purchases are completed, saying the economy is expanding at a moderate pace and inflation is below its goal. Photographer: Andrew Harrer/Bloomberg *** Local Caption *** Janet Yellen

The Financial Stability Oversight Council is digging into climate change, naming an advisory committee on the topic.

FSOC, which is led by the Treasury Department, last year published a report examining how climate change could threaten the US financial system. That included recommendations on collecting information that could help financial services companies and investors better understand the risks. FSOC in that report also indicated it would establish the Climate-related Financial Risk Advisory Committee.

Other members of the newly formed committee include people from climate data providers, nonprofits, academia and non-governmental research groups.

“In establishing this committee, we will leverage the expertise of those outside of government and work collaboratively to improve our collective understanding of how climate change may impact the financial sector,” Treasury Secretary Janet Yellen said in the announcement. “The newly established advisory committee will also ensure that state and federal policymakers hear from leading experts on climate-related financial risks.”

The committee will meet at least twice a year, with the first meeting slated for early 2023.

It will make non-binding recommendations to FSOC’s Climate-related Financial Risk Committee on data collection, analyzing risks to the financial system and mitigation those risks, according to the committee’s charter.

FSOC was established by the Dodd-Frank Act in the wake of the 2008-2009 financial crisis, tasked with identifying threats to the US financial system. That includes recommending stricter standards, designating non-bank entities as systemically important and breaking up companies that pose a “grave threat” to the country’s financial stability. 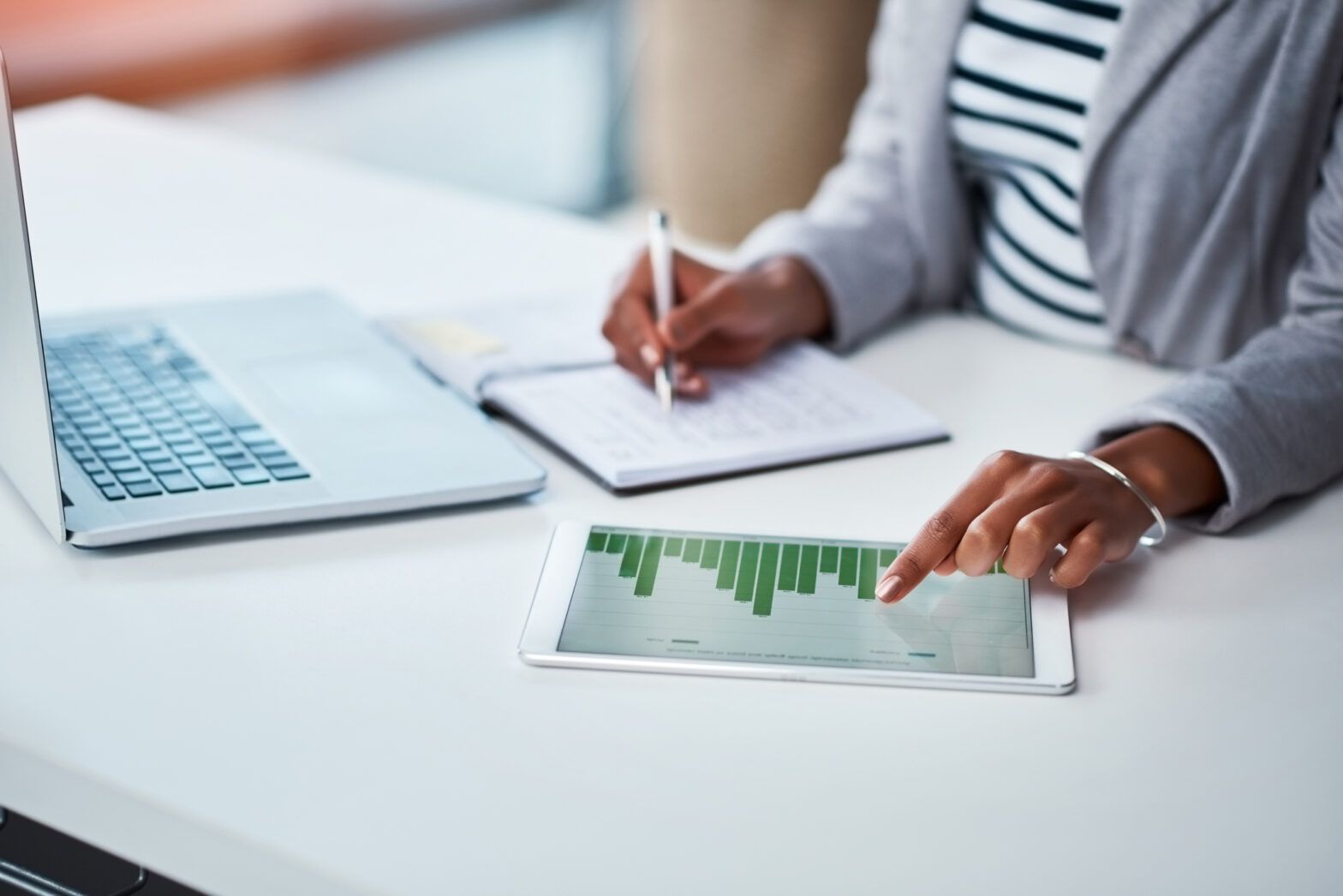