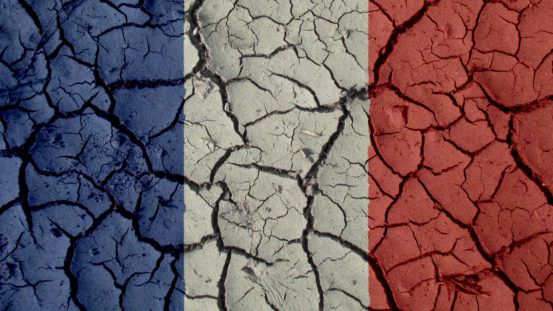 More than two-thirds of large French companies do not have enough women on their executive management team, a report by the 30% Club France Investor Group has found.

In its first annual report, Driving gender diversity in French companies, the group found just under 70% do not have enough executive women and said it would take more than six years for SBF120 companies to reach at least 30% of women on management committees, despite France voting in May last year to set targets of 30% women in executive leadership by 2027 and 40% by 2030.

The 30% Club France Investor Group launched in November 2020 with the aim of ensuring French large caps comprised 30% women executives by 2025. When ESG Clarity caught up with the group in March 2021, it had 11 members, including AXA Investment Manager, Amundi, Allianz Global Investors, BMO and more.

Its aims for 2021 were to inform SBF120 companies of its existence, engage diversity laggards and create partnerships, and in March group chair and AXA ESG analyst Marie Fromaget said it had carried out six meetings. By the end of the year is had conducted 14 face-to-face meetings with diversity laggards and nine email engagements.

“The majority of companies we met are convinced of the value of gender diversity,” said Molly Minton from Amundi and Liudmila Strakodonskaya from AXA, ESG analysts and co-chairs of the 30% Club France Investor Group.

“We have begun to see positive momentum in the form of action plans and targets, but we hope to see more tangible progress in 2022.”

Despite this willingness to improve shown by many companies, in its first report the group found a lack of consistency and transparency in diversity data at companies, and found the percentage of women in SPF10 executive roles increased only from 20% in 2020 to 23% in 2021.