Four interconnected gaps that need to be addressed at COP27 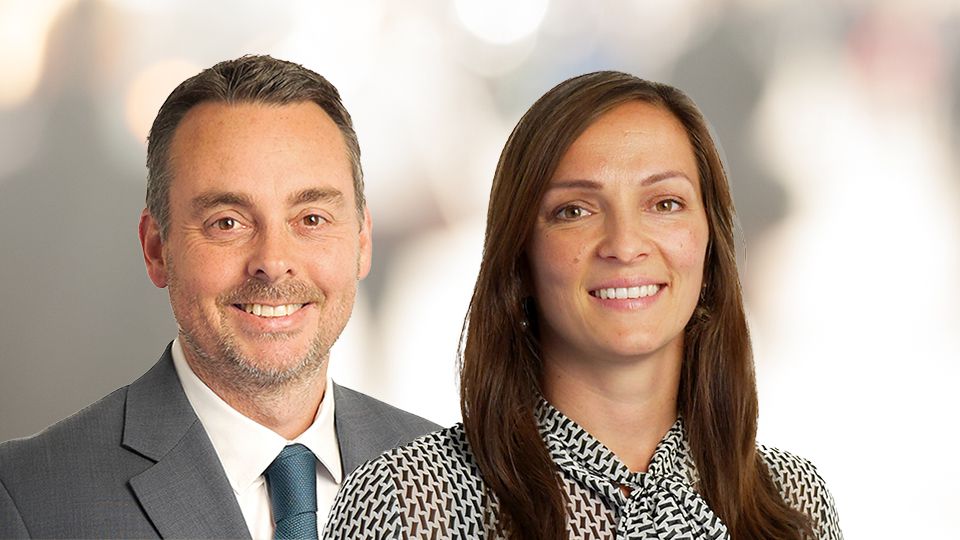 COP27 is being seen as the ‘implementation COP’ but with attention focused on the current global economic and political environment, it is currently looking unlikely that the critical gaps between promises and credible action will be closed.

Why is COP27 important?

COP26 was marked by a swathe of pledges intended to keep the global net-zero 2050 objective within reach. COP27 is critical to ensure that those pledges are being updated and translated into credible action to hold temperature increases to 1.5°C above pre-industrial levels by the end of the century. Every year that pledges and actions fall short of what is necessary, the gap widens and achieving the Paris objectives becomes more improbable. For investors, it is critical that policy makers provide the right signals and incentives to enable capital allocation in line with net zero.

COP27 is also important to agree on who will pay for the loss and damage caused by the physical climate impacts that are raging across the globe today. These include droughts, heatwaves and flooding – often tragically affecting the most vulnerable developing nations.

We have seen little progress to deliver on the pledges and promises made at COP26. Many of the pledges can only be described as ‘plans for plans’:

We see four interconnected gaps that need to be addressed at COP27:

Closing the ambition gap – Nearly a year on from Glasgow and countries’ Nationally Determined Contributions (NDCs) still only reduce warming to 2.4°C, according to Climate Action Tracker. With the exception of India and Australia, few countries have meaningfully updated their NDCs. Nothing short of NDCs adding up to 1.8°C, and preferably lower, would be needed to sufficiently narrow the ambition gap to be viewed as success.

Closing the credibility gap -The credibility gap between pledges and binding action is failing to encourage corporate decarbonisation and incentivise investment. Over 90% of GDP are covered by net-zero targets and 83% of emissions, but the reality looks very different:

A multi-tiered global carbon-pricing mechanism would be ideal to help close the gap, but we doubt this can be agreed, particularly when geopolitical tensions between the world’s largest emitters are so high. A more realistic aim for COP27 would be detail about how NDCs are to be realistically achieved, accompanied by credible national policies.

Closing the justice gap – At the core of the climate justice gap is the fact that those that have contributed the least to global emissions, mainly in the global south, are often most vulnerable to the impacts of climate change. Climate finance of $100bn a year by 2020 was promised by developed nations to developing nations – this has not been delivered.

Developed countries must take more responsibility and provide the necessary climate finance to address this gap at COP27, including:

Closing the adaptation gap – The loss and damage due to climate impacts that are already being felt across the globe highlights the need to target finance towards closing the adaptation gap to protect against the physical impacts of climate change. Even if global warming is limited to below 2°C it is too late to focus on climate mitigation alone. A binding commitment to increase financing of adaptation would provide the necessary incentives for private finance to also flow into adaptation projects.

How likely is it that these gaps will be closed?

Unfortunately, expectations are low. Few countries seem willing to scale up their commitments and international cooperation will be harder to agree on given the current global economic and political environment. So it is likely to be another call to action, but probably a weak one with not enough carrots or sticks to ensure a positive outcome. Whilst there may be reluctance to officially recognise that 1.5°C alignment is now out of reach, post-conference commentary is likely to be dominated by the size of the gap between what is needed and what is being done. This will open up debate about the implications for climate commitments and the even greater importance of adaptation financing.

Will the climate impacts of the past year be a catalyst for aggressive action? Or have we finally left the last chance saloon and need to retreat to more attainable goals?

Achieving climate goals, and helping our clients reach theirs, is heavily reliant on the policy actions of government. The energy transition is happening, but not at the necessary speed and scale to reach net-zero by 2050. As signatories to the Global Investor Statement to Governments on stronger climate action launched on 13 September 2022, we urge governments to close the ambition and credibility gap. We, along with our financial industry peers, have a vital role to play in directing capital to where it can make the biggest difference. This is why we will be present and actively involved at this year’s conference – pro-actively collaborating with organisations, policy makers, investors and highlighting the actions we are taking.