Five ways to decarbonise a portfolio: A timeline of techniques 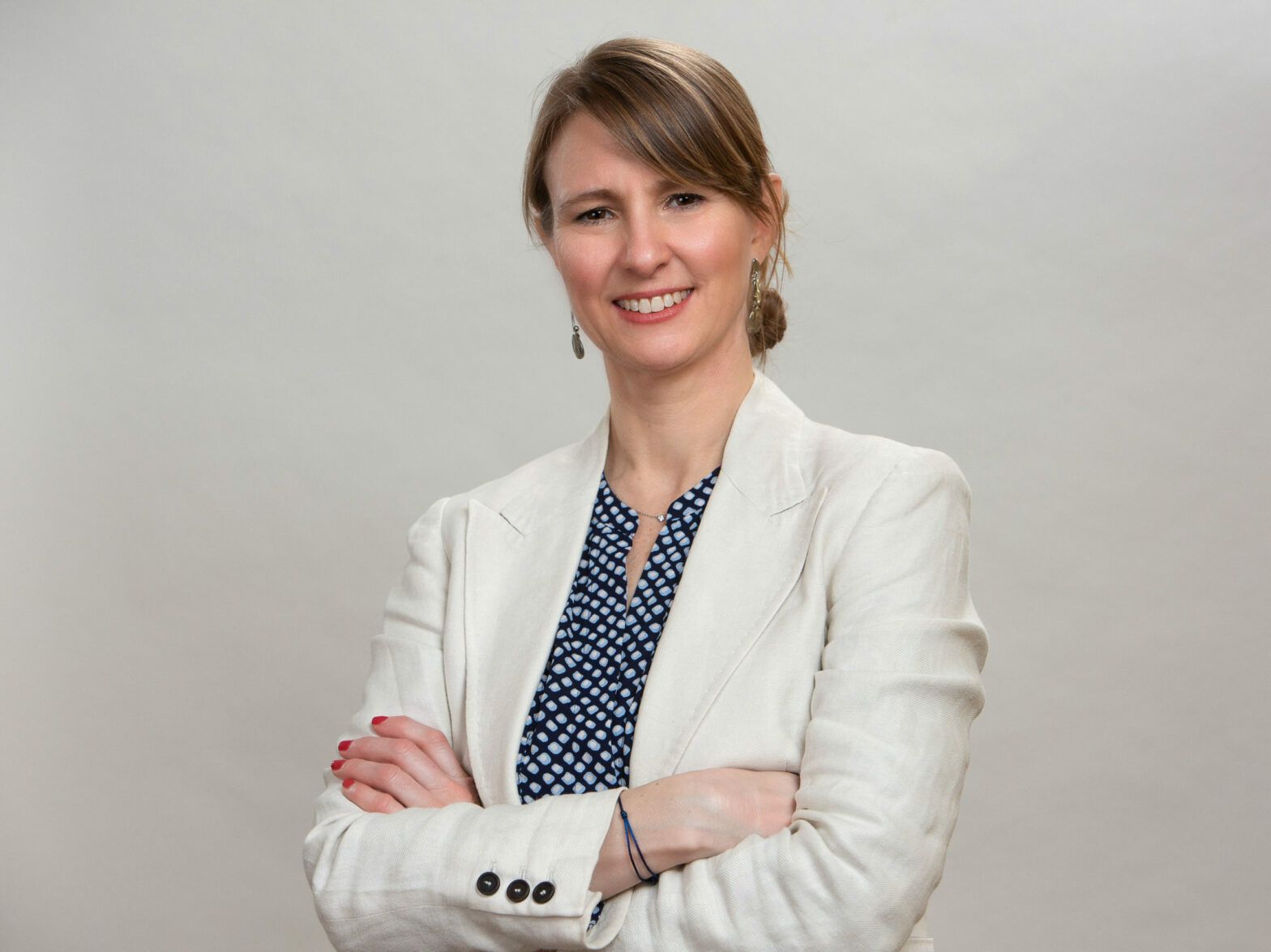 Over the years I’ve spent time with many investors who are interested in learning about how carbon could be reduced in portfolios. Through that period, the investment community’s thinking on how to decarbonise a portfolio has evolved from outright divestment to a more strategic approach based on sustainable economy goals. Here’s my version of the story…

1. In the beginning, there was divestment.

And when I say the beginning, I’m talking about sometime around 2008, or maybe before. Back then, divestment was seen as very radical and activist, and the thinking boiled down to:

A few people then started to wonder if they could approach the question of how to decarbonise in a more typical finance industry way. This inevitably leads to the word “optimisation”. Would it be possible to remove as much carbon as possible from a portfolio while maintaining its other characteristics?

All the flavour, but half the calories.

What was discovered was that it’s actually quite easy to knock out a chunk of carbon. Remove a few big emitters and hey, presto! You have lower carbon but something that looks comfortingly similar to what you had before.

… However, after a period of back-patting came a slight sense of unease. What had really changed? Was this approach going to enable fundamental shift in the real-world economy?

3. So, next in the story comes tilting.

If something wasn’t quite fulfilling about the let-the-optimiser-do-it approach, what was the issue? Perhaps it partially had something to do with maintaining a performance objective in line with the traditional (that is, high-carbon) benchmark. Were the decarbonisation approaches to date akin to acknowledging an unhealthy diet and stopping eating doughnuts—but doing nothing else?

At this point a mental shift occurs: We might have to detach somewhat from the idea that the original benchmark remains the untouchable goal.

After the 2015 Paris Agreement on climate change came wider realization our business-as-usual global economy would have potentially existential implications. If the real economy would need to shift—to be based on something other than carbon, driven by fossil fuels—why would we want to attach ourselves to a performance benchmark embedded with something in structural decline?

With this in mind, around 2017, the idea of tilting within industries or sectors comes into play.

Tilting? In what way? Well, thinking about each industry in turn—because all industries will need to decarbonise—we can look at which companies are well placed for a transition to a low-carbon economy and which are less prepared (or maybe supportive of a change). Then comes the possibility of removing carbon, on a very deliberate basis, industry by industry, overweighting those companies that are more climate-friendly and underweighting those that are less friendly or less resilient. What this tilting also does is preserve the idea that we’ll need all industries in the future—just low (or net-zero) carbon versions of those industries. In some cases, this approach keeps all of the companies in the portfolio, just in differing weights. Others choose to be much more active and progressive in their implementation.

4. But, wait! Haven’t we missed the divest/invest concept?

Will we indeed need all industries in a decarbonised world?

Running alongside much of the above in our timeline is a concept known as divest/invest. This approach maintains that fossil fuel-based companies will no longer be required in the future, and the money that’s currently invested in those energy companies should instead be used to invest in climate solutions, like renewable energy development and implementation. Of course, this has other practical investment portfolio effects. Among others, divest/invest can imply a shift from holding very large, easily tradable companies to holding much smaller, less proven, and likely less liquid ones. In fact, some of these new companies may even be considered as being a different asset class—like infrastructure or real assets.

This concept, of course, reflects a reality in the underlying mix of types of energy and utilities companies in the world and the change that may need to occur. If energy is no longer driven by oil, gas, and coal, where will we get it? Well, this is where our structural shift to electricity-based energy (driven by renewable sources) comes into play. These sources—including solar and wind—are expected to power our cars, factories, homes, and offices. Today, the finance world considers electricity to come from ‘utilities’ companies that are fed by ‘energy’ companies. If we approach portfolio construction in this context, it does introduce other elements to consider.

5. Coming up to date: The rise of goal-driven decarbonisation

And so, we’ve arrived at the most recent chapter in the thinking about how to decarbonise a portfolio. Now it is increasingly focused on setting a goal rather than just being arbitrarily lower in carbon emissions.

For the most sophisticated, that goal is now to have a portfolio that either:

Through 2019, alongside a widespread public conversation, a number of governments and large asset owners made commitments to get to net-zero carbon emissions by 2050. What does this mean? Well, on the basis of the science underlying the Paris Agreement, global nations agreed to attempt to keep the global average temperature to within a 2 degrees Celsius rise above where it was at preindustrial levels by the year 2100. Their objective is simple: avoid catastrophic climate change. They want to plan and act now and save the cost of being unprepared in the future.

The calculations say that the world is already 1 degree Celsius warmer, so there’s only (less than) 1 degree Celsius of wiggle room left. In order to stand a chance of hitting this target, we need to essentially remove carbon emissions from our global economy by 2050—that is, to be net zero on releasing emissions in the next 30 years.

This chapter in the decarbonisation story says we need to look at companies and industries from a temperature alignment perspective and invest accordingly. Which companies are on the right trajectory? How do we analyze them from a temperature perspective? Which industries should exist in a net-zero world? And for some industries, in what evolved form should they exist? Are we back to removing fossil fuel companies again? Overall, how do we construct a portfolio in this forward-looking way?

Fortunately, many people are now thinking about these incredibly complex questions. Decarbonising some industries is exceptionally hard to do. We know that. So that’s the challenge, but it’s also the prize.