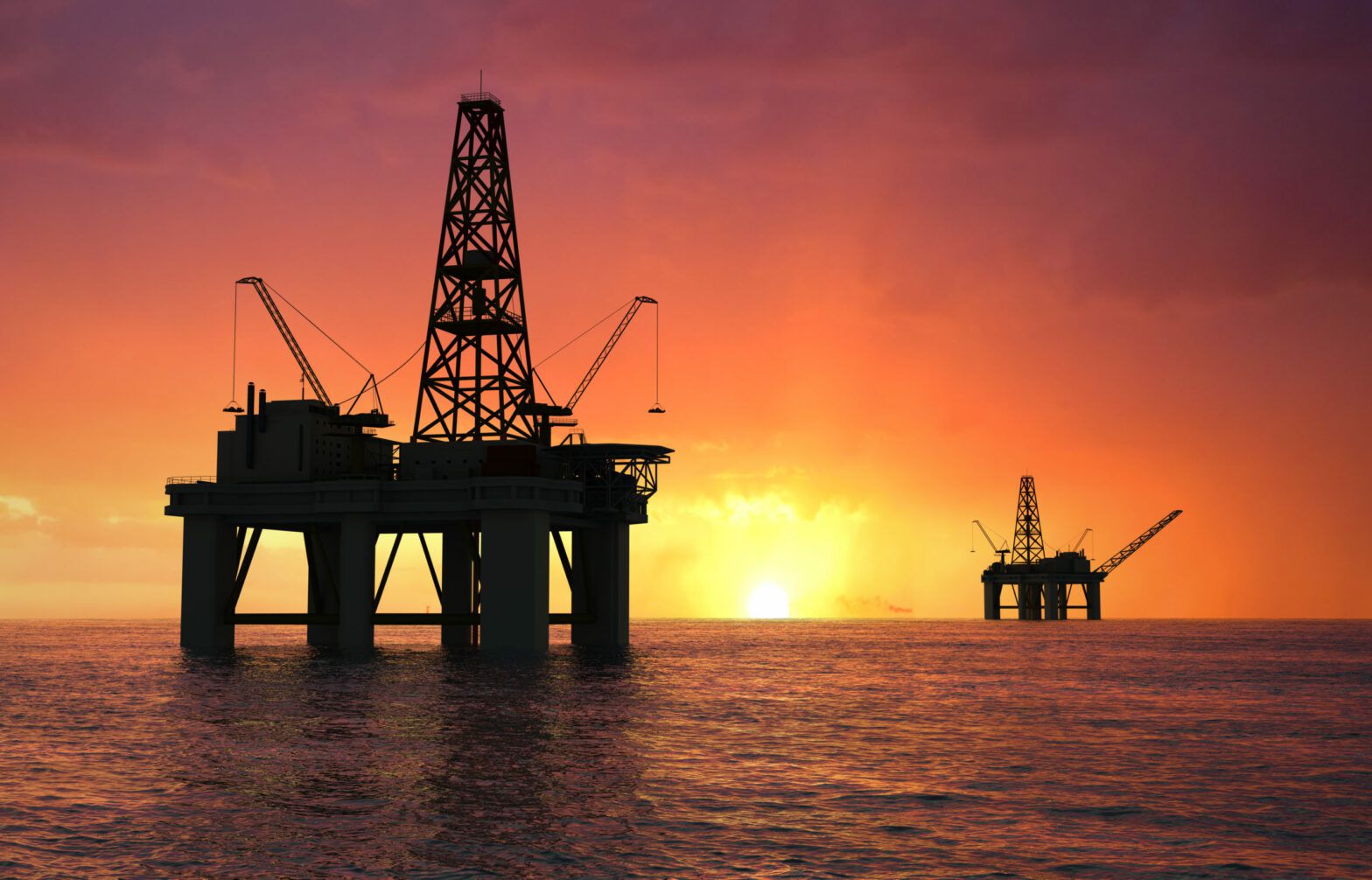 A quarter of companies are likely to reach net-zero emissions by the end of the decade, but it is unlikely many of those will be energy companies, a new Fidelity survey has said.

But the report also noted energy firms will need to change to survive. “While 90% of analysts report a greater desire to communicate and implement ESG policies at their companies, they expect only 2% of firms to be carbon neutral by 2030. Don’t hold your breath,” it said.

The desire to discuss ESG is not limited to energy companies, however. For the first time, more than half (54%) of Fidelity analysts reported that the majority of their companies now regularly discuss sustainability issues. This compares with 46% in 2020 and just 13% in 2017.

“I don’t have a company call anymore where ESG is not mentioned,” said one European materials analyst. “On the odd occasion I don’t ask a question about it, they will always bring it up themselves at the end of the meeting.”

Outside Europe, ESG is still less advanced. “ESG awareness in the US still considerably lags Europe” said one financials analyst covering the US, and “the gap further widened in 2020.”

The report said this may reflect a recent US rule change that discourages investment managers from considering non-financial factors, such as ESG, in decision-making. Expectations are high that this will now reverse, and sustainability considerations will form part of a manager’s fiduciary duty.

In China, ESG disclosure is limited, and although analysts report rising interest in ESG at companies (25% this year compared to around 15% over the previous three years), 68% of China analysts expect no increase in the level of corporate disclosure around the UN Sustainable Development Goals over the next 12 months, compared to an average of 34 per cent of analysts who cover other regions.

“ESG matters generally aren’t front of mind for my companies,” says one China industrials analyst. “Disclosure is limited and it’s only when you specifically ask that they engage on it.”