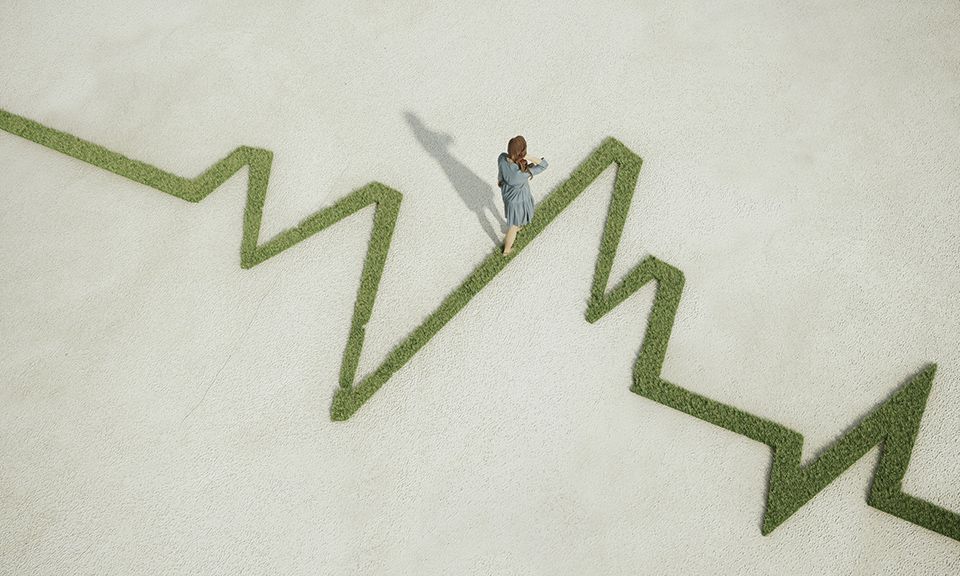 'ESG strategies need to be communicated clearly for investors to buy in,' says AIC chief executive

The number of private investors considering ESG in their investment decisions is down five percentage points over the last 12 months to 60%, according to research by the Association of Investment Companies (AIC) and Research in Finance.

The study of 402 investors found out of the group of investors not considering ESG, the proportion of them saying they are not convinced by ESG claims from asset managers had more than doubled from 27% in 2021 to 55% this year.

There were also fewer respondents convinced ESG was more likely to improve performance – down 11 percentage points on last year to 22%. The number of investors who said ESG would be more likely to worsen performance has increased from 20% to 25% over the same period. The researchers said this reflected poor performance of ESG equity funds in the first half of 2022.

Meanwhile, investors overall are also seeing ESG as higher risk and expensive. The number saying it is more risky than traditional investing has grown from 23% to 29% over the last 12 months, while 45% now think it is a more expensive option, versus 5% who said it was cheaper.

Although 55% of investors said it was better to engage with companies to improve practices rather than divest, 33% said they thought certain industries and activities should be excluded from ESG and sustainable funds.

The researchers asked investors what they would be most likely to fully exclude from their portfolio and found child labour was most often the area investors would avoid, followed by pornography.

Further down the list, 13% of investors said they would exclude fossil fuels with a further 36% stating they would “try to avoid” investing in the sector.

Generally, investors classed nuclear as a green investment with 73% saying it should be part of a green energy mix – 40% strongly agreed with this and 10% disagreed.

Richard Stone, chief executive of the AIC, said: “Our ESG research inevitably reflects the changed investment climate over the past 12 months, but it also carries an important message for the investment industry and for regulators. Trust is absolutely essential for ESG investing to grow and thrive. Investors need to have confidence in the claims made by investment products, and that, in turn, requires a clear and rigorous approach from the regulator – including, for example, robust and stringent requirements for a fund to be able to call itself sustainable.

“A majority of investors consider ESG when investing and over nine-tenths are looking to increase or maintain their allocation to sustainable investments. There is still appetite for investments that make a difference as well as making money, but funds’ ESG strategies and approaches need to be communicated clearly, factually and, above all, convincingly for investors to buy in.”

There was little difference between the three areas of ESG in terms of how investors rated them on importance.

Climate change, at 60%, was ranked most important issue to consider across all ESG areas, followed by transparency and disclosure at 56%. Pollution was cited as important by 55%, preventing waste by 46% and human rights by 41%.

There had been an obvious effect of the cost-of-living crisis on investors – 63% agreed it had made sustainability less of a focus this year. Other recent events did not sway the majority of investors’ choices on investing sustainably but did have a mixed effect on a minority. For example, 22% of investors said they would be more likely to invest in sustainable funds over the next year due to the war between Russia and Ukraine, whereas 18% said it made them less likely. Another 17% said market falls made investment in sustainable funds more likely for them and 18% said they made it less likely.