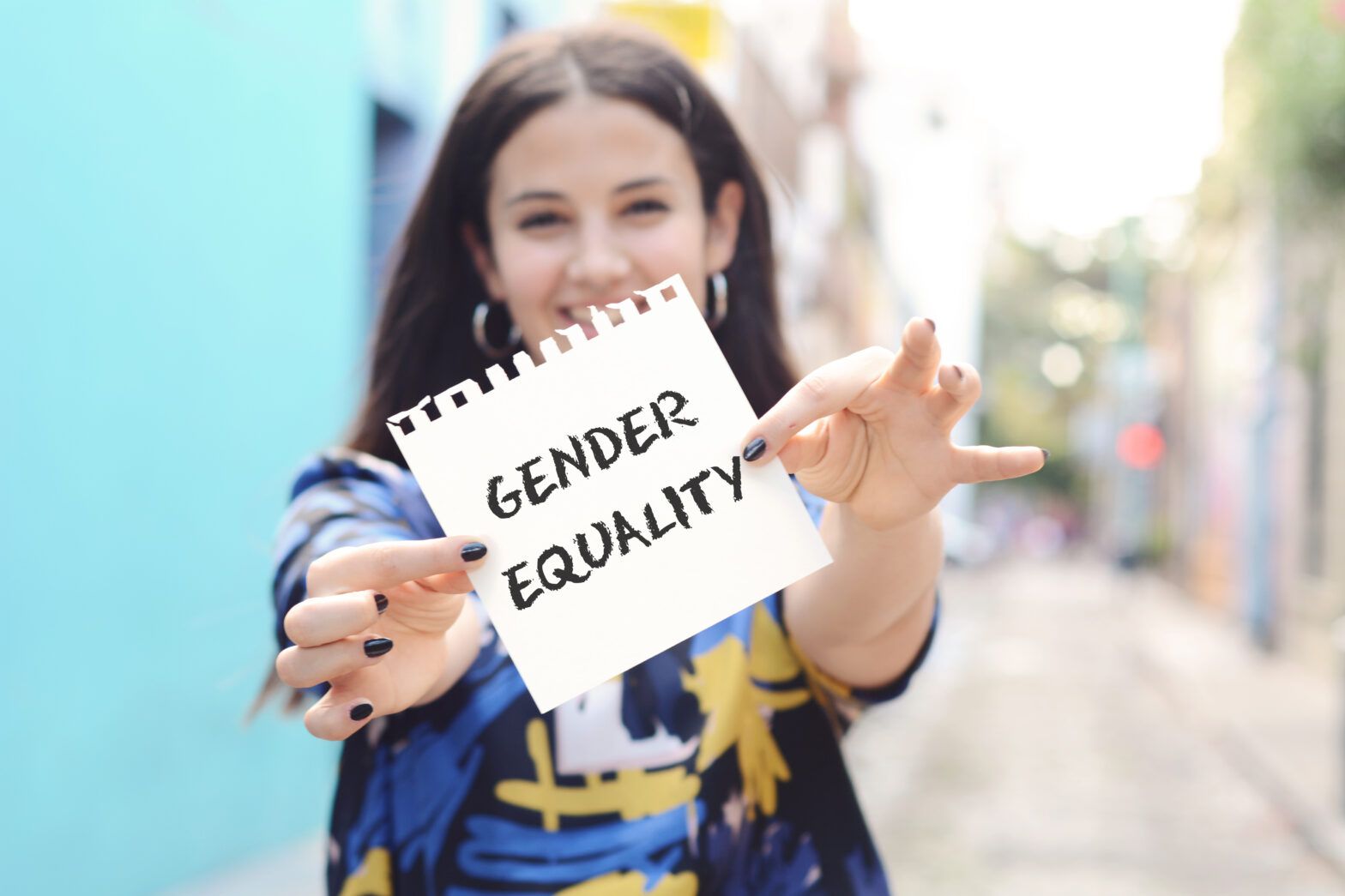 The largest listed UK companies have a “tick box” attitude to including women in their leadership teams, a damning report has concluded

Research conducted by the highly-respected Cranfield University School of Management identified “worrying trends” of blue chip companies appointing women purely for symbolic value. It also found that the number of female chairpersons fell over the past 12 months.

In its report entitled “The Female FTSE Board Report” researchers found that while the number of women taking up boardroom positions had substantially increased, female directors usually enjoyed shorter tenures than men and were less likely to be promoted to the most senior positions.

“Since we started our report more than two decades ago, we have seen the number of women on boards increase from 6.7% to 32%. There has clearly been great progress on the numbers front but scratch beneath the surface and we suggest that some companies have simply been ticking a box,” said Sue Vinnicombe, professor of women and leadership at Cranfield.

“The number of women in Chair roles has decreased this year. We need urgent action to make sure that women are being appointed to boards on and recognised for their contribution, and not simply for symbolic value.”

Industry trade groups seized on the findings. The UK’s Financial Reporting Council said that companies needed to up their game.

“While I welcome positive progress at some of the UK’s largest companies in appointing more women to board level roles, it is clear more needs to be done to promote diversity across all levels of FTSE companies,” said FRC chief executive Stephen Haddrill. “Current efforts need to be reinforced,” he said.

The full report is available here.