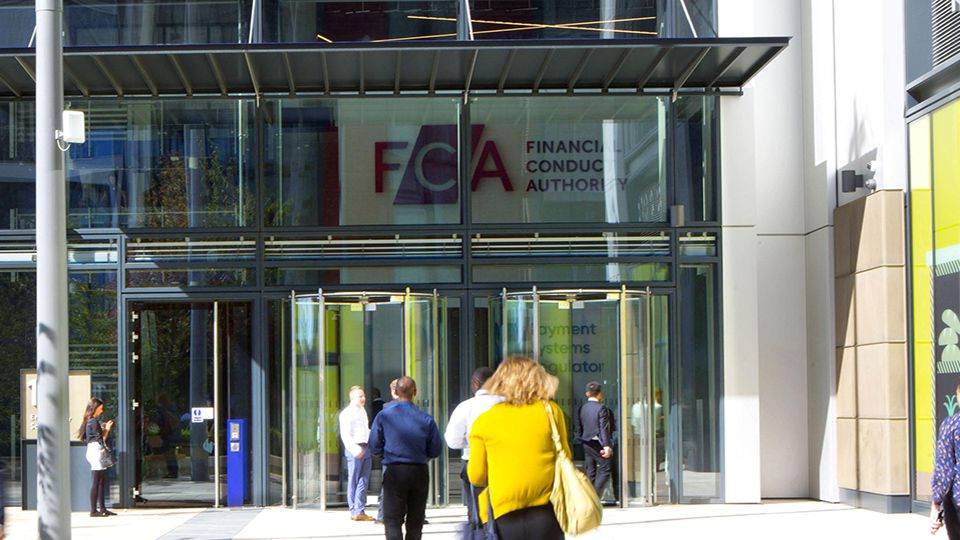 Draft code due to be published in first half of 2023

A group has been formed by the Financial Conduct Authority (FCA) to write a voluntary code of conduct for ESG data and ratings providers.

The ESG Data and Ratings Code of Conduct Working Group (DRWG) will be co-chaired by M&G, Moody’s, London Stock Exchange Group and Slaughter and May, and will be made up of stakeholders including investors, ESG data and ratings providers and rated entities.

It will aim to meet for the first time later this year and, according to the FCA, should seek to publish a draft of the voluntary code of conduct for consultation within around six months of the first meeting. The final version of the code should be published around four months from the start of the consultation.

In a paper published in June this year the regulator stated it was not inherently harmful that ESG ratings reached different conclusions. But it said there was potential for harm when they fail to:

“These risks are also further exacerbated as firms often embed ESG data and ratings products into their investment processes, thereby influencing capital allocation decisions,” the FCA stated in the DRWG terms of reference.

The government is currently considering extending the FCA’s mandate to cover ESG data and ratings providers. As a process to begin regulating this area would take time, and considering the potential harm to the market, the FCA said it has proactively decided to convene and support the DRWG in order to maintain momentum.

According to the terms of reference, the code should be “globally consistent”, and should use four key outcomes based on recommendations from the International Organisation of Securities Commissions (IOSCO):

As well as IOSCO’s recommendations the group will consider regulatory developments in jurisdictions like Japan and the EU.

IOSCO also recently published a call to action to voluntary standard setting bodies and industry associations in finance markets. It asked they promote good practices among members to counter the risk of greenwashing related to asset managers and ESG rating and data providers.