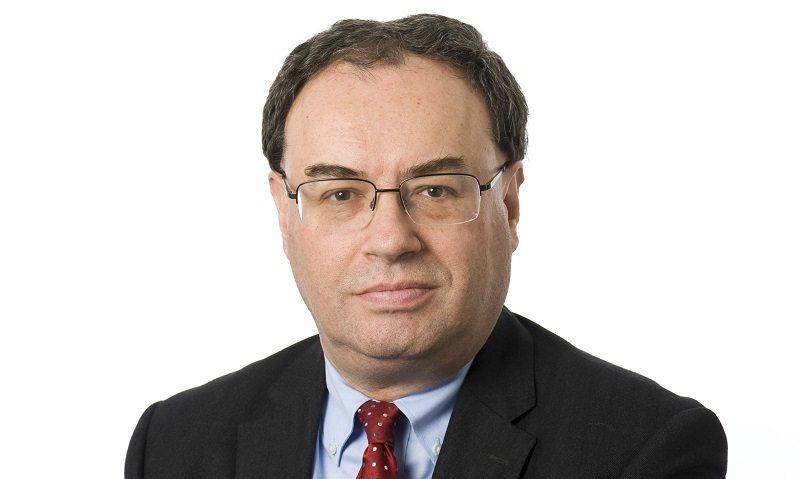 Speaking at an Investment Association conference, Bailey (pictured) said the UK asset management industry runs £9.1trn for investors based on 2017 figures and that increasingly it was no longer solely the preserve of the wealthy. Instead, he said three quarters of UK households are direct or indirect customers of investment managers as responsibility for retirement savings increasingly shifts from employers to individuals.

He said: “More recently, choice for individuals has also been opened up in what we tend to call the decumulation stage – drawing down retirement savings. This is an area where we are asking a lot of individuals, and so it is reasonable that they will want to put their trust in experts who can assist with advice and guidance on decisions on saving and investment.

“And this brings into play the culture and behaviour of those in whom trust is placed, the investment managers and advisers – so, the stakes are high, and getting higher I would say.”

The regulator played a role in improving culture via regulation and supervision. In a sea change for regulation, the FCA is increasingly supporting innovation and technological change through its regulatory sandbox, he added.

Last year, 54% of the UK public said they considered ethical investment to be important, up from 39% in 2016, he said, referring to a Mintel Equity Investing UK report.

The FCA is currently consulting on rules that would require contract-based pensions to take into account the ethical concerns of investors and to report on how they are managing environmental risks in their investment strategies.

Bailey also pointed to similar efforts from the government requiring trustees to report on their approach to climate change risks.

“I would argue that an industry which enables the support of patient capital and innovation, and of ethical investment and social responsibility, will be one where the trust will be stronger and deeper, and the culture will prosper,” he said.