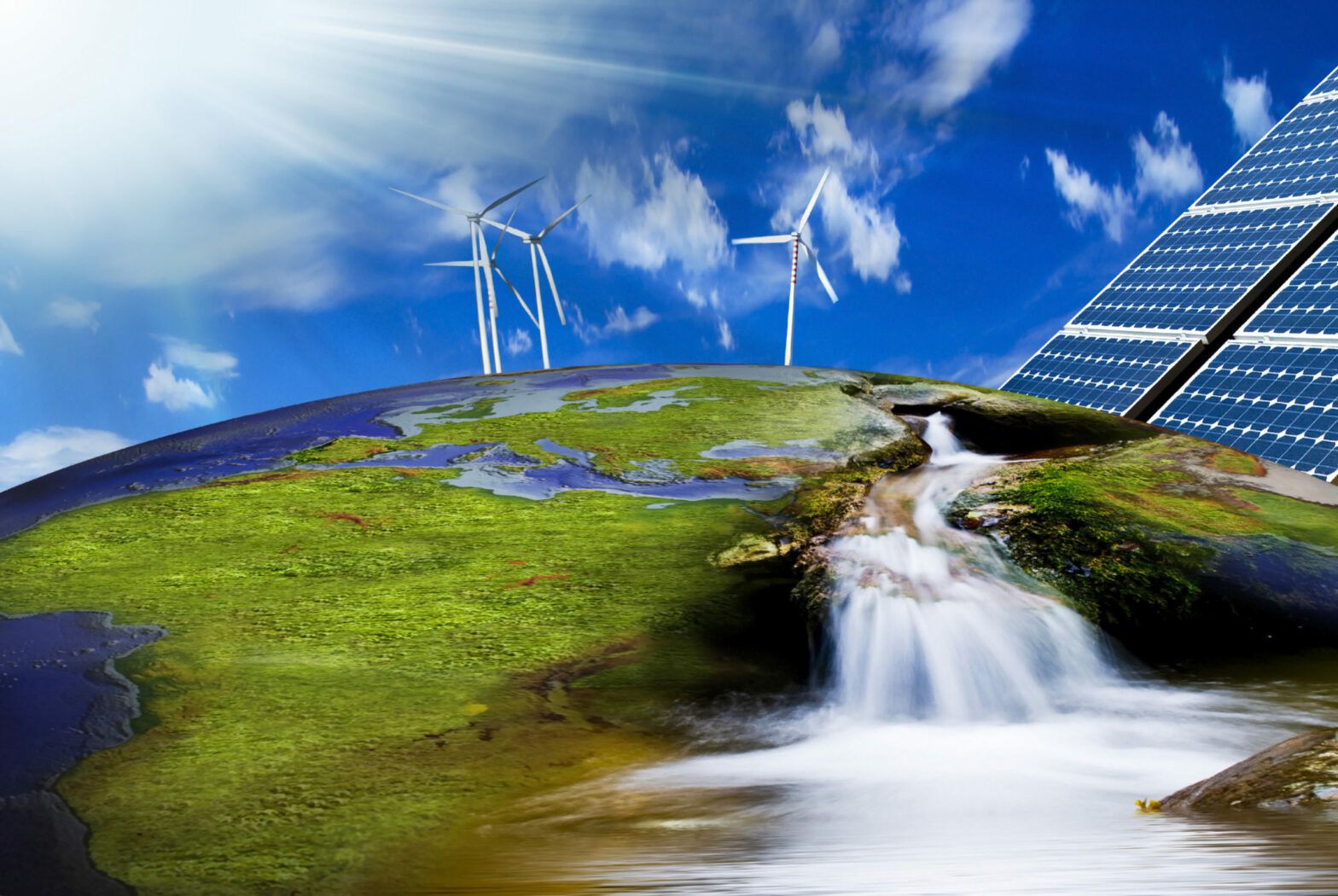 Land rights abuses and attacks against defenders are some of the human rights issues linked to renewables that must be addressed for a successful green transition, a report has stated.

The research group expressed concern discussions at COP27 in Egypt in November would be focused on threats to energy security that may “drown out” discussions on human rights.

According to a statement from the group, “rights-respecting renewable investment” is necessary for companies and investors to avoid opposition from local communities, which can lead to project delays and suspensions, community conflict, and ballooning costs.

“Put simply, an energy transition that is fast but not fair will fail. Investors hold the balance of power and can ensure human rights are front and centre of the renewable energy industry,” it stated.

The guide noted much of the increase in renewable energy capacity will come from wind and solar – which require around 10 times more land than fossil fuels for delivering the same power. While Indigenous Peoples hold around 20% of Earth’s land mass, it stated, it is imperative to the success of renewables projects and the energy transition that their rights be respected and they be included in future renewables projects.

Investors were warned companies’ failure to recognise and respect the human rights of the communities in which they wish to operate could lead to a loss of their social licence to operate. This could lead to “related risks of reputational damage, litigation and project suspensions. On a large scale, this represents a threat to the swift green energy transition the world requires”.

The guide urges investors to learn from the fossil fuel industry, “characterised by its severe environmental and social impacts, as well as conflict with and failure to benefit host communities… The renewable energy sector is likely to face significant frontline community resistance if it follows a similar path – with direct consequences for both investors and the global energy transition itself – examples of better practice can also be found”.

Free, Prior and Informed Consent (FPIC) of Indigenous Peoples – a right protected under international law – was one of the most common and most serious human rights issues linked to the renewable sector between 2010 and 2021, the group found.

Land rights abuses were also flagged as a concern, with 56% of all attacks against defenders relating to violations of land rights.

Jessie Cato, natural resources and human rights programme manager at the Business & Human Rights Resource Centre, said: “While renewable energy holds the key to our global future, it is far from immune to the human rights violations which have historically plagued the fossil fuel industry.”

She cited the group’s research showing human rights and land defenders on the frontlines of the climate movement are facing increasing levels of threat and intimidation.

“Investors are uniquely placed to influence the development of this key sector and ensure it positions human rights at its core, resulting not only in a sustainable path to a global green energy transition, but also helping create a sector that remedies past inequalities exacerbated by the traditional profit driven extractive model.

“We want investors to be aware of the critical role they play in this transition. When investors fail to consider human rights an essential part of the energy transition, they expose themselves and their portfolio companies to reputational risk and legal and financial costs. These can be significant and take varying forms: project delays, cancellations or suspensions and community conflict – all of which may endanger the energy transition entirely,” said Cato.

The guide included recommendations for steps all investors can take prior to investing in renewable energy such as adopting an investment strategy committing to human and labour rights. It also suggested criteria to use when screening such as what the company’s public commitments to respecting fundamental human and labour rights are.

During investment, the research centre recommended actions for monitoring companies and what to do if issuers commit or are alleged to have committed human rights abuses. In terms of stewardship, suggestions included investors exercising active stewardship, filing proxy resolutions and supporting resolutions focused on improving human rights and environmental performance in renewable energy.

There are also separate recommendations for public equity, private equity and fixed income investors for stages prior to and during investment.