Exxon could be next Kodak, Blockbuster, says pension fund CIO 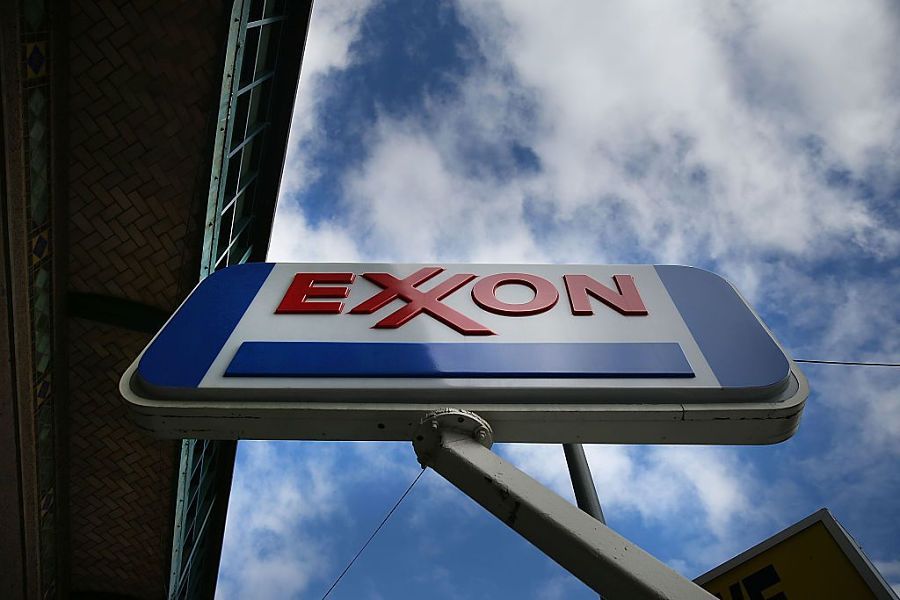 CalSTRs chief investment officer warns of the dangers involved in ignoring the transition away from fossil fuels.

Exxon Mobil Corp. has failed to embrace new, climate-conscious directors and is in danger of going the way of Eastman Kodak Co. and Blockbuster Video if it sits out the transition away from fossil fuels, said Christopher Ailman, chief investment officer at CalSTRS.

The nation’s second biggest public pension fund supported activist investor Engine No. 1’s successful campaign to replace one-fourth of Exxon’s board earlier this year as part of a larger effort to force an overhaul of the oil giant’s approach to climate change.

Exxon hasn’t “embraced them holistically and recognized that this is shareholders talking to them and wanting a change,” Ailman, the chief steward of investment dollars at the California State Teachers’ Retirement System, said in a Bloomberg Television interview on Friday. “If these companies want to survive and not be Eastman Kodak or Blockbuster Video, darn it, they better get their act together and become energy companies, not just oil and gas firms.”

“The board is working constructively for the benefit of all shareholders and focused on shareholder returns through the energy transition, with an emphasis on capital discipline and reducing greenhouse gas emissions,” Exxon spokesman Casey Norton said in an email.

“As part of the corporate plan announced earlier this year, the board endorsed increased investments in lower emissions projects, including those initially focused on carbon capture and storage, biofuels and hydrogen,” he added. “We actively engage with shareholders and provide updates on our business plans, which consider their feedback and input.”