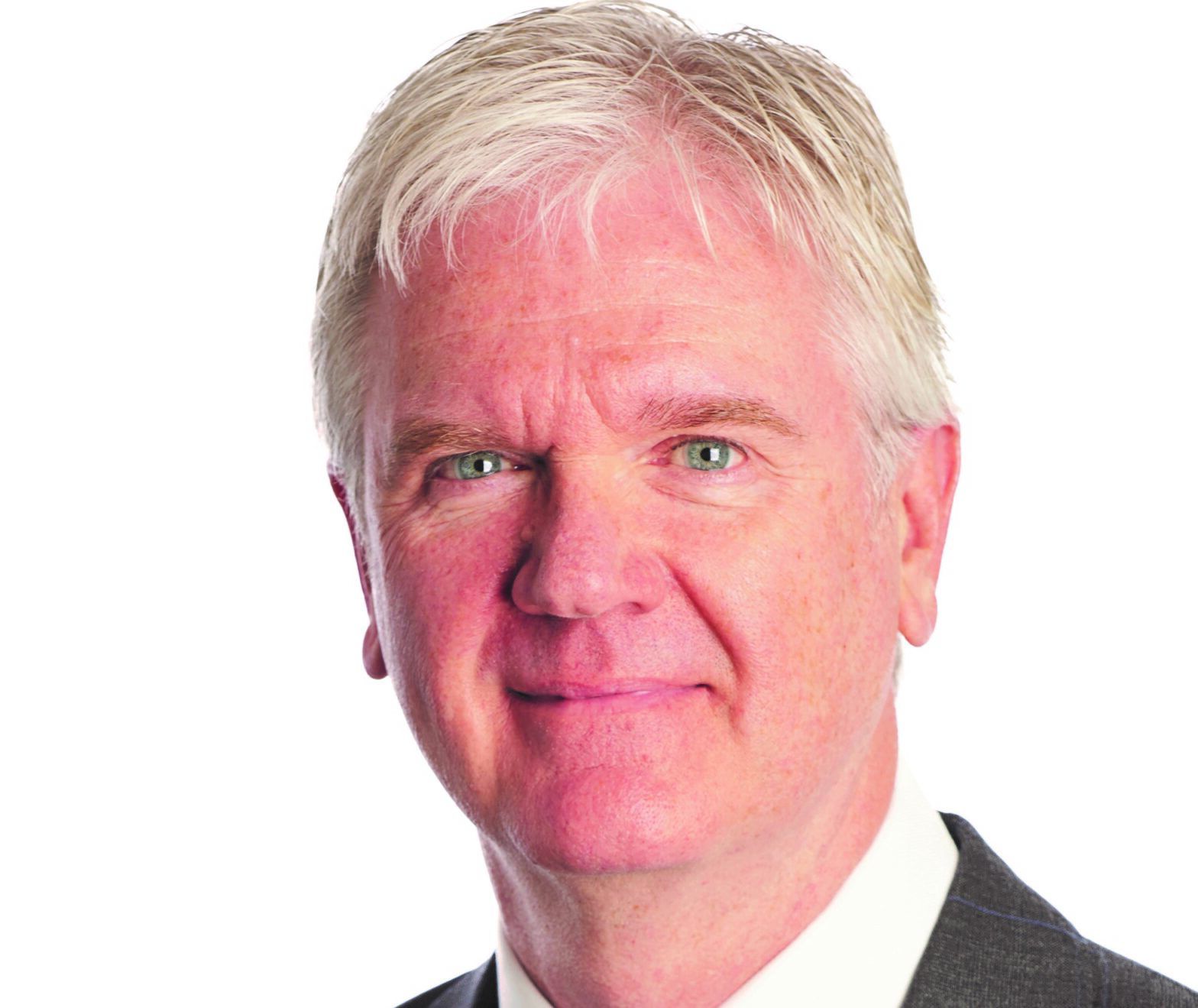 M&G has signed up to two collaborative investor groups that will align a share of its £370bn in assets under management with a net-zero world by 2050.

ESG Clarity can exclusively reveal the group has joined Race to Zero, the global alliance of businesses, investors, cities and regions committed to achieving the Paris goals on climate, and the UN-convened Net Zero Asset Owners Alliance (NZAOA).

Organisations that join Race to Zero pledge to reach net zero greenhouse gases as soon as possible, and by mid-century at the latest, in line with global efforts to limit warming to 1.5C. They must also set an interim target to achieve in the next decade – M&G said it is working to disclose interim targets in the near future.

Committed groups must also within 12 months of joining explain their action plan, demonstrate they have taken immediate action and commit to publicly reporting progress.

Meanwhile, on behalf of over £120bn of assets held by the Prudential Assurance Company (PAC) for its policyholders and savers, M&G has also joined the NZAOA, which comprises a group of the global institutional investors that are acting to help limit global warming to 1.5 degrees in line with the Paris Agreement.

Furthermore, PAC has also become signatory of the Principles for Responsible Investment (PRI) – M&G has been a PRI signatory since 2013 and is currently rated A+ and A across the nine categories in which it is assessed.

John Foley (pictured), chief executive of M&G, said: “As a business and as an asset owner we’re continuing to take the right steps towards a sustainable future on behalf of our five million UK policyholders and savers. Setting and delivering on ambitious net zero emissions targets to tackle climate change is the right thing to do for our policyholders, our customers and the planet, and just as importantly, we believe that where major asset owners lead, others will follow.”

In an interview for the December 2020 issue of ESG Clarity‘s digital magazine, M&G’s head of sustainable and impact investing
Ben Constable-Maxwell said: “We’ve recently become an independent entity, so we have been really focused on our responsibilities: the core areas that are risks for us, and the areas that are opportunities for us as an organisation to contribute to.

“Climate change is central to that: we’ve committed to being net zero as an
organisation by 2030. We’re also designing a plan to get net zero across our operations and assets around the world as an investor, which is the bigger challenge. We’ve set ourselves the target of 2050 to be net carbon zero across all our investments in aggregate.”

In March, M&G announced it had joined the Powering Past Coal Alliance (PPCA) and intends to end investment in thermal coal by 2030 for developed countries and 2040 for emerging markets.