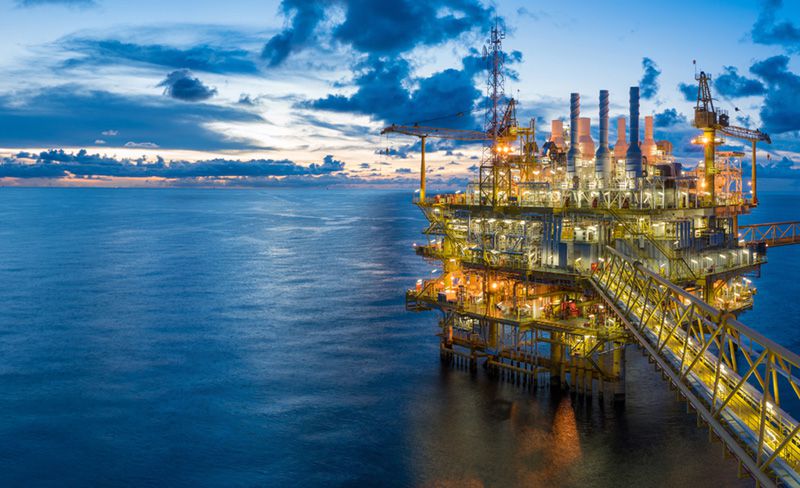 European oil companies are leading the world in renewable energy transition, but companies in US, China and Russia are far behind

More than two thirds of the world’s renewable energy capacity, and energy capacity under development, is being generated by European oil majors, according to a new report.

A report of 24 of the world’s largest oil and gas companies by the group formerly known as the Carbon Disclosure Project – now CDP – found that 70% of renewable capacity was being generated by European majors with US based companies not embracing renewables with similar enthusiasm.

Oil groups in Russia and China were ranked lowest for their approach to renewables in the investment house’s latest paper entitled “Change in Pressure.”

However, Luke Fletcher, a senior analyst at CDP explained that oil and gas companies are facing increasing investor scrutiny of their investments in renewable energy due to shareholder concerns about the prospect for future stranded assets.

“Companies are now facing increasing scrutiny from investors to look beyond the current cycle and deliver value in the long-term,” he said.

“As well as diversifying into clean energy assets, oil and gas companies are shifting focus to multi-staged developments and shorter-cycle opportunities to improve their capital flexibility and resilience for the changes ahead.”

Fletcher observed that low carbon technologies and regulatory change are now beginning to disrupt the established order of the energy industry.

He said: “The shift to a low-carbon economy presents the question of what role oil and gas companies will play in this transition, and what their strategic options are in the more immediate and longer term.”

Fletcher noted Equinor’s recent rebrand to a broader energy company as symbolic of this shift, noting that the company expects to invest 15-20% of capex in new energy solutions by 2030.

“With improved efficiency, lower costs and higher prices, free cash flow for the sector is at its highest level since the first quarter of 2012,” he added.