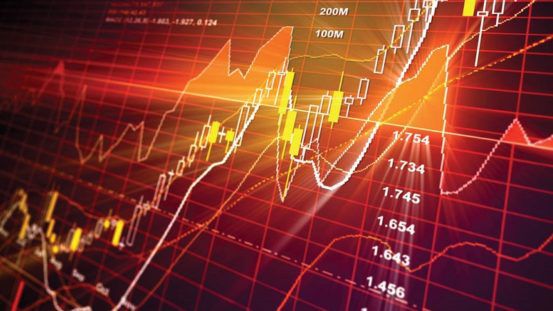 If listed companies think that European equity investors have already been demanding with their requests on sustainability reporting, they should brace themselves.

Despite considerable growth in demand for enhanced corporate reporting on environmental, social and governance-based issues, investors are hungry for even more. There are signs that companies are, slowly, getting the message.

Listed companies in Europe are becoming more transparent about the non-financial risks which could influence or threaten corporate growth and the trajectory of profits in the future. This hasn’t happened by accident. The recognition has come about because of a combination of regulatory and investor pressures.

Speaking at Borsa Italiana’s Italian Sustainability Day at Palazzo Mezzanotte in Milan on 3 July 2019, Anthony Miller, coordinator of the Sustainability Stock Exchanges Initiative, said trading venues will play a key role in shaping future reporting behaviours, saying “sustainability is not about aspirations, it is necessary.”

Also at at the start of July, more than a third of listed companies in Switzerland agreed to voluntarily commit to more comprehensive sustainability reporting.

Those organisations signing up to the Swiss reporting standards, have agreed to provide investors with specific metrics in line with international ‘best practice’ guidelines set by the Global Reporting Initiative, the Sustainability Accounting Standard Board Standard, UN Global Compact and the European Public Real Estate Association’s Best Practice Recommendations. (A more detailed breakdown of each is available here.)

The voluntary reporting code being embraced by Swiss companies, follows stricter mandatory reporting standards which have been brought in, across other trading venues across Europe, however. Most famously, the French government brought in mandatory reporting including the need for companies to produce an annual social and environmental report at the end of 2013 under the Grenelle II Act.

Helena Viñes Fiestas, global head of stewardship and policy at BNP Paribas Asset Management, told Expert Investor that the pincer movement of higher investor expectations and tougher regulatory requirements is being felt by companies across Europe.

“There have been two key movements happening at the same time” she explains. “On the one hand, European investors have been demanding commitments on climate relating risks or aligning portfolios to the Paris Agreement. On the other hand, regulators have been obliging companies to report.”

Regulatory pressures will increase in the coming months, thanks to work of both the Sustainability Stock Exchanges Initiative and European policymakers.

One of the new European directives coming into force requires that asset managers and asset owners disclose precisely where the risks lie in their investment portfolios, along with explicit details on the level of severity of each threat and when these risks are likely to become critical.

According to Ms Viñes Fiestas, this requirement will have a trickle-down effect, as asset managers will have to force companies to be more specific about risks, so that they can meet their own regulatory obligations.

More to be done

Work is also currently underway with the International Organisation of Securities Commissions (IOSCO) to ensure that trading venues around the world have an aligned set of standards on sustainability reporting.

“IOSCO is starting to look at this for the very first time,” says Viñes Fiestas. “There is the intention of trying to standardise or trying to create equivalence across the board.”

However, the path towards mandatory global standards looks set to be some way off, with US policymakers seemingly less keen to adopt European style non-financial reporting obligations.

Despite the opposition in the US, European investors remain very much focussed on the potential that exists from a greater focus on sustainable investment.

Earlier this month, ESG Clarity‘s sister publication Expert Investor released its July 2019 edition of Fund Flows, which found that 46% of European investors now consider ESG factors for every portfolio, while a further 48% said they would do if a client specifically requests it.