Europe set to regulate for its sustainable investment future 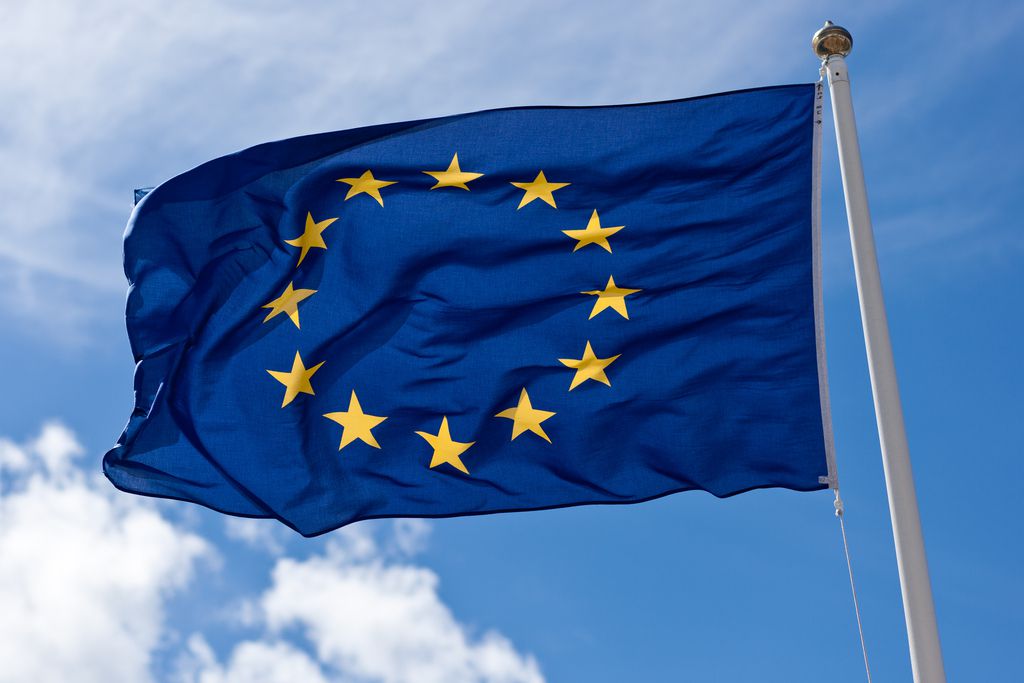 The European Commission has set out its legislative strategy to turn the region into a global leader in sustainable finance.

Under the proposals announced on 24 May 2018, financial institutions that manage investments on behalf of third parties will have to inform their clients about the impact their activities are having on the planet and local environment.
This information should give investors clarity and choice around where, how and with whom to place their money.

Valdis Dombrovskis, vice-president responsible for Financial Stability, Financial Services and Capital Markets Union at the commission, said: “The proposals presented today show that the EU is committed to ensuring that our investments go in the right direction. They are about harnessing the vast power of capital markets in the fight against climate change and promoting sustainability.”

The moves follow the European Union’s first ever Action Plan on Sustainable Finance, published in March, that estimated an additional €180bn was needed to achieve its 2030 targets agreed in Paris, which included a 40% cut in greenhouse gas emissions.

According to the commission, which is the equivalent of the civil service for the European Union, its strategy will allow the financial sector to throw its “full weight behind the fight against climate change”.

The commission said the strategy would not only boost the EU’s efforts to reduce its environmental footprint, but enhance the competitiveness and sustainability for the trading bloc.

The impact of climate change is already threatening financial stability and leading to major economic losses through floods, land erosion or draughts, according to Dombrovskis, who said between 2007 and 2016, economic losses from extreme weather disasters had risen by 86%.

The strategy contains four key features that are aimed at helping investors, asset managers and other financial system participants to align themselves with the EU’s targets and values.

These features include a single EU classification system that will help investors determine whether an economic activity is environmentally sustainable and will clarify how institutional investors — including asset managers, insurance companies, pension funds and investment advisors — should integrate environmental, social and governance factors into their investment decision-making process.

Chief executive of private equity trade body Invest Europe Michael Collins, said: “We support the European Commission’s step-by-step approach to agreeing an EU taxonomy for environmentally sustainable activities, as this is a big part of the foundation upon which the rest of the sustainable finance proposals will be built.”

However, Collins said a key challenge for the commission would be to determine appropriate criteria that were “in line with existing sources and references”, to create a level playing field for fund managers and investors of all sizes and resources.

The strategy will also see the creation of low-carbon or carbon-free indices, against which investors can measure their portfolios — and construct new ones.

“We should put our money into projects that are compatible with our decarbonisation objectives and the fight against climate change,” said Dombrovskis. “This is important for the environment and the economy, but also for financial stability.”

Finally, the commission has launched a consultation to assess the best way to include ESG considerations into the advice that investment firms and insurance distributors offer to individual clients.

Matti Leppälä, secretary general and chief executive of trade body PensionsEurope, which represents more than €4tn in assets held in final salary and wholesale pension funds, said the measures were an important step towards clarity on which investments could be considered environmentally sustainable.

Leppälä said: “Pension funds will be able to better understand and measure how green assets and funds are, which helps to improve their communication with members and beneficiaries.”

Dombrovskis said: “[The proposals] are about harnessing the vast power of capital markets in the fight against climate change and promoting sustainability.”

The proposals are now set to be discussed by the European Council and Parliament.