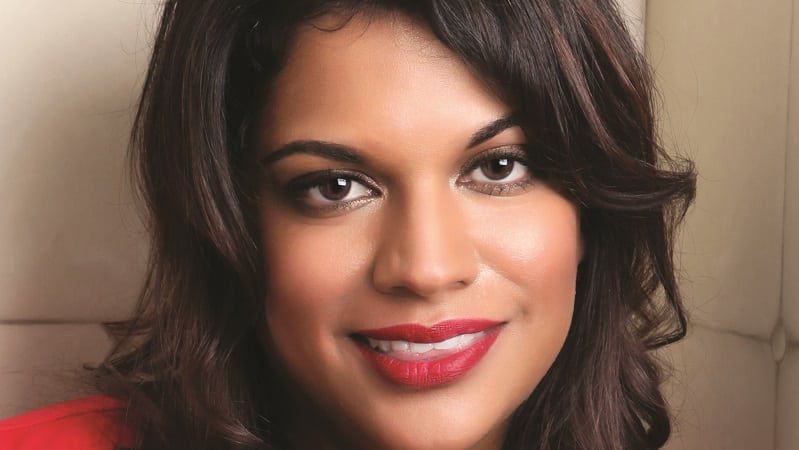 The gender pension gap is 40% for some generations

Ethical investing could be the hook to get more women financially prepared for retirement as the investment industry fails to address the gender pay gap “ticking time bomb”.

According to research conducted by Good Money Week, 58% of women don’t think financial institutions understand them and their needs. Over a third of UK adults (35%) believe the financial industry tends to target men over women.

“The gender pension gap is far worse then the gender pay gap and is a ticking time bomb that both the industry and policy makers need to address,” says Bev Shah (pictured), chief executive and founder, City Hive. “We need to switch the focus from discussing the problem to finding a solution.”

This 11% gap could be closed if women contributed an additional 1% of their salary towards their pension early on in their careers, Fidelity International analysis showed.

Products need to tap into female traits such as a desire to create social impact, says Shah.

Women are known to be diligent savers, she says. “Fintech may be the way to help women take the big leap from saving to invest.” According to Fidelity International research published in October, 44% of UK women who downloaded an investment app increased the amount they invested over the course of a year.

However, Whitechurch head of sustainable responsible investment Amanda Tovey says there is no real gender divide when it comes to ethical investing.

Tovey says: “We have always seen a reasonably equal level of interest from both male and female investors, there may be marginally more interested at the current time in the ethical portfolios but we haven’t seen big difference and neither have we seen any real differentiation in the issues which are important to them.”

Age rather than gender is a better indicator of whether an investor is more likely to have an ethical portfolio, says Greg Davies, head of behavioural finance at Oxford Risk.

Davies says women are slightly less likely than men to simply not care about social good or show a lack of interest, but the effect is relatively weak.

Approximately 86% of millennials are interested in sustainable investing more than any other generation, according to BNY Mellon Investment Management research.

“Women for example tend to take less risk and often buy funds over individual shares, perhaps they know their limitations and knowledge – prefer to outsource the solution,” he says.

“They also tend to trade investments less which is excellent behaviour as trading is usually detrimental to investment performance.”

Female clients should be an area of growth for the investment industry, he said. The industry fails to understand women and how to communicate with them, he added.

HUSBANDS IN CHARGE OF INVESTING

Darius McDermott, managing director at Chelsea Financial Services, says: “In our experience lots of female clients leave the investing to their husband.”

But women’s incomes and wealth are growing.

“The fact of the matter is women are now a significant and growing part of the work force and their incomes are growing. As such they will increasingly need to engage with investing and companies are missing an opportunity if they are not engaging with them,” says Lowcock.