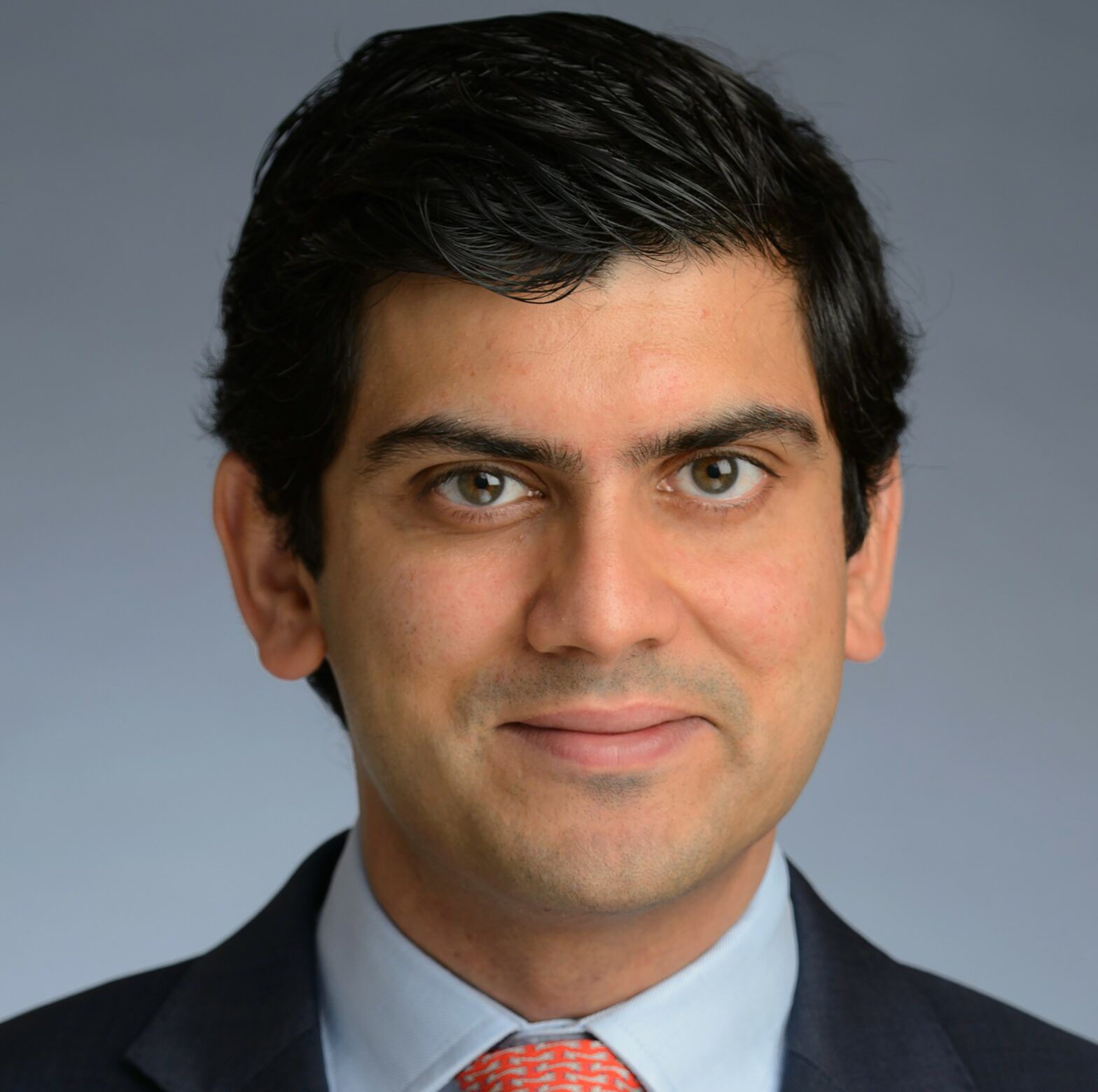 Digital ethics are critically important for the technology sector, according to portfolio manager at Fidelity’s Sumant Wahi.

However, although traditional ESG metrics are a good initial filter, Wahi, added a more insightful way to measure these companies is by assessing their ‘digital ethics’, or ESG&D.

“Fake news can travel six times faster than real news’ – as concluded MIT in a 2018 study. Misinformation spread on the internet has caused criminal violence, political disruption and a vociferous societal debate about the responsibilities of internet giants in policing content that appears on their websites.

“We actively engage with companies to understand their policies around monitoring content and controlling propagation of misinformation. Facebook recently told us it is taking down 2.5 billion fake accounts every quarter, on a base of 2.2 billion monthly active users. On WhatsApp (which is end-to-end encrypted), users are limited to forwarding content to just five other chats, and when any piece of content is ‘frequently forwarded,’ Facebook (the parent company) limits that content to just one forward. We applaud these efforts, which at least go a small way to make up for mistakes the company has made previously with regards to the propagation of fake news.

“Similarly, other social media companies like Twitter, Alphabet, Tencent and ByteDance (owner of TikTok) are increasingly and actively focusing on the issue of propagation of misinformation. We see these as positive real efforts across the industry.”

“Facebook can predict divorce with 94% accuracy. Based on the number of ‘free’ services you use from Alphabet or Baidu, it is estimated that these companies know your personal details, including aspects of your appearance, voice, interests, education, political and religious beliefs, health status, income, everywhere you have been, your friends, your likes and dislikes, and even your travel plans.

“The amount of information that internet giants have been amassing and know about their users has become a focal point for regulators in recent years. The European Union, by introducing the General Data Protection Regulation (GDPR) in 2016, has been at the forefront of driving change in this area. It has driven companies to ask users for clear consent, and has dissuaded companies from owning private information over the longer term.

“This is a critical area of focus for us. We track not only companies’ policies around data privacy, but also what companies are doing to secure the data they already hold. We also closely monitor which companies are following the spirit of the law vs. just the letter of the law on this issue. Data privacy is not just a core issue for companies that utilise user data for generating revenue, but also for companies that store user data for other purposes such as customer service, loyalty programmes, etc.”

“As human activity moves from offline to online, regrettably so does much criminal activity, with some estimates of cybercrime damage to the global economy now running into trillions of dollars. Online fraud is the most common risk to online businesses, both big and small – whether through occurrences like theft of data or malware or ransomware attacks.

“Companies need to ensure that their store fronts or digital platforms do not become a venue for online fraud. At the same time, we would also like to see far more focus on protecting vulnerable and less net-savvy users from cybercrime. Apart from clear policies and practices in place, often a good indicator of a company’s commitment to best practices in this area is the extent to which a company’s chief security officer has access to the board/management. We aim to ensure that our portfolio companies have clear policies and procedures in place to avoid online fraud in its various facets.”

“The effects of digital technology and mass communication on the human mind and people’s mental health pose an increasingly significant issue. Not least given the coronavirus’ combination of enforced home living and isolation, alongside increased internet and social media use. Instagram revealed last year the shocking statistic that it removes around 10,000 posts a day relating to suicide and self-harm.

“This is becoming a much greater problem that companies, as well as governments, are attempting to tackle. Online welfare cuts across so many industries, from online gambling to social media and video gaming, that it is one of the most crucial issues companies face in sustainability terms. Difficult questions are raised, given the more subjective nature of assessment in this area. For example: how does one measure things like cyber-bullying? Despite the difficulties, investors can make serious efforts in this area, including making inquiries and pressing management teams on online welfare policies.”

Wahi added continuous and constructive ESG&D engagement with companies is a key differentiator of active management.

“History has shown that even in structural growth sectors like technology and the internet, a focus on ESG&D can create alpha for portfolios,” he said.

“Assessing the digital ethics of companies in our universe is going to be increasingly important to gauge how these firms will fare in light of future antitrust and regulatory issues.”