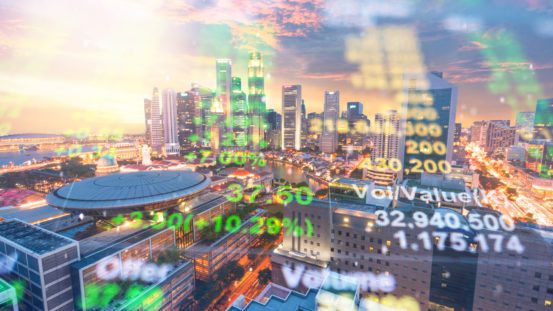 Less than half of organizations that use ESG investments say that including them helps performance, a survey found

There’s lots of data to show the potential performance and social benefits of ESG investments, but a considerable portion of endowments and foundations still appear to view the category as a leap of faith.

Among organizations that use ESG investments, nearly half — 47% — said the criteria enhance returns, according to the results of a recent survey from Captrust. But among those that don’t use those factors, 24% said they believed ESG could boost performance.

That latter camp also included more detractors, with 43% of groups that don’t use ESG investments saying ESG would likely hurt net returns, compared with just 9% of ESG users who said they felt that way. But a big chunk of respondents also said that ESG has no effect on returns — 44% of ESG users and 33% of non-users.

However, 31% of foundations and endowments that don’t use ESG said they plan to increase their exposure to such investments this year, compared with 34% of those that already use ESG, Captrust found.

Overall, ESG investments are increasingly being used by foundations and endowments. Of the organizations surveyed, 38% include them, up by 27% from the figures in Captrust’s 2021 report. The majority, 77%, said they use ESG to align with their missions, while 58% pointed to social impact and 35% indicated it was a priority of their investment committee.

Captrust’s survey included 152 respondents, but many did not answer all of the questions.

The most important value in ESG investments was human rights, cited by a third of respondents, followed by the environment, at 30%. The survey included religious groups, and many also pointed to their stances against pornography as a leading factor in investment decisions.

As for why organizations don’t use ESG, the biggest reason board members cited was simply “lack of consideration,” at 26%, while cost was the least of their concerns — barely registering at 3%, according to the survey.

“Implementation strategies often reflect the consensus of a group decision. Increasingly, new adopters allocate to ESG strategies that incorporate a best-efforts approach to their core values rather than a fixed approach to avoid companies with specific business practices,” the report read. “Whether this trend continues or whether this initial broad ESG approach serves as a prelude to a more rigid implementation standard remains unclear.” 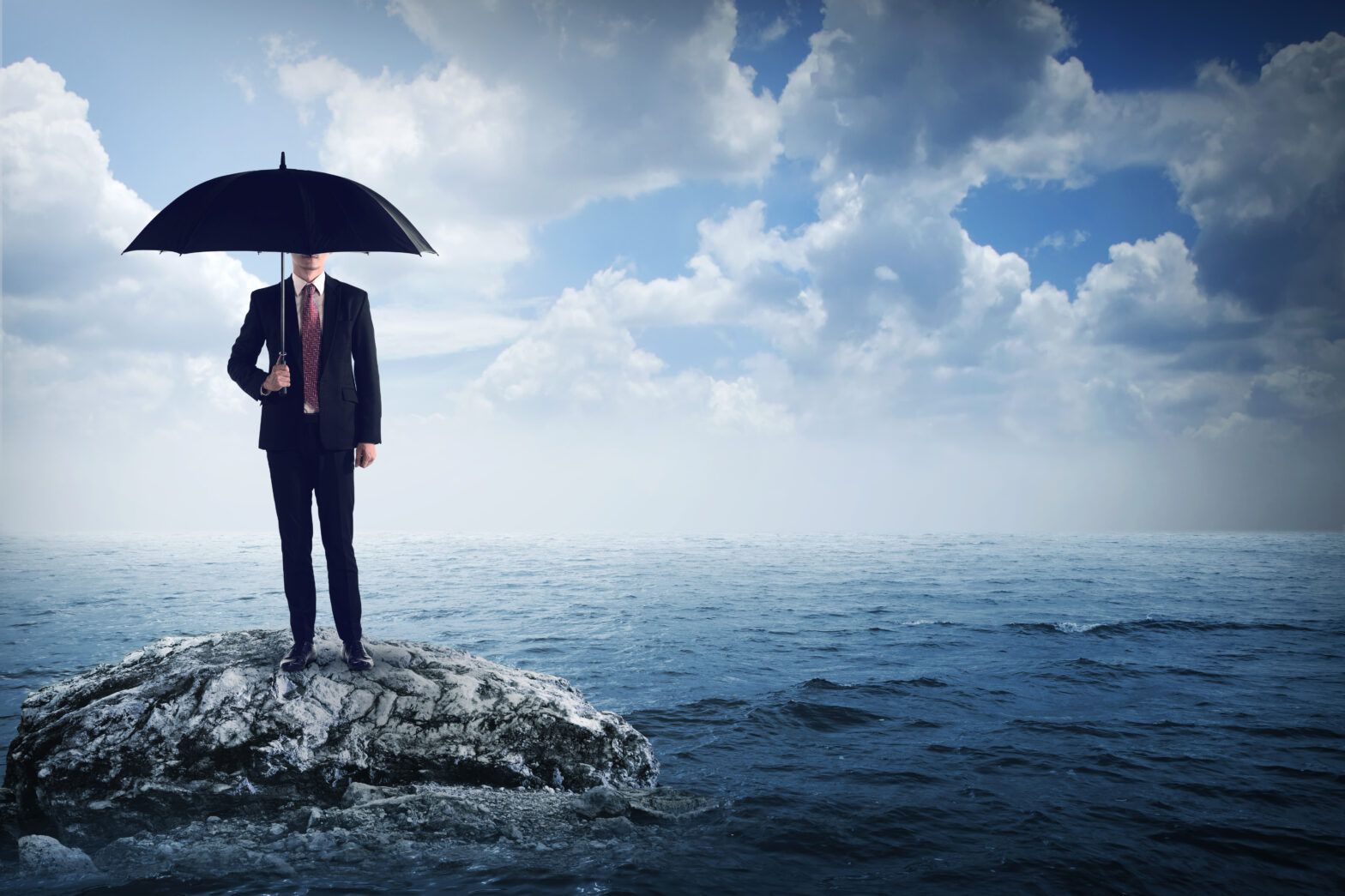 Investors like ESG and want advisers’ help with it, survey says 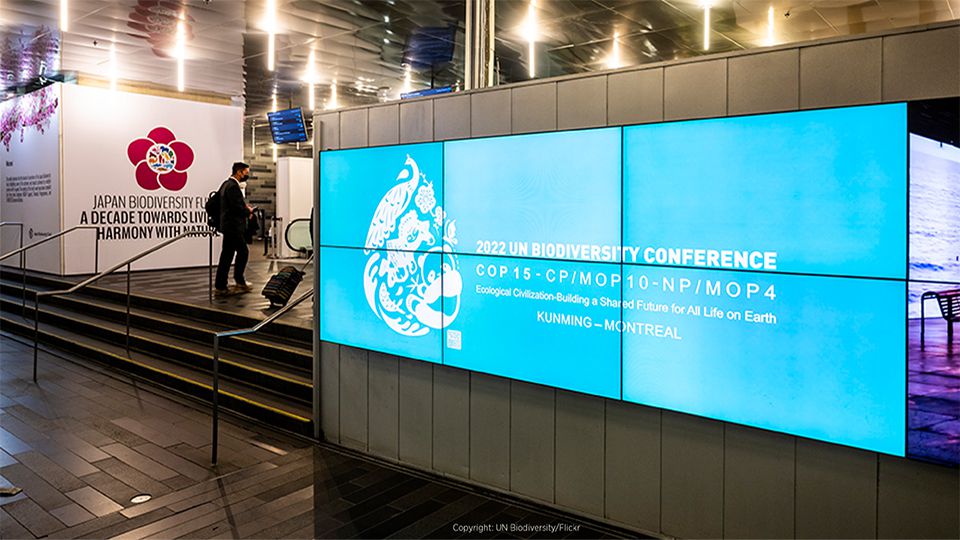 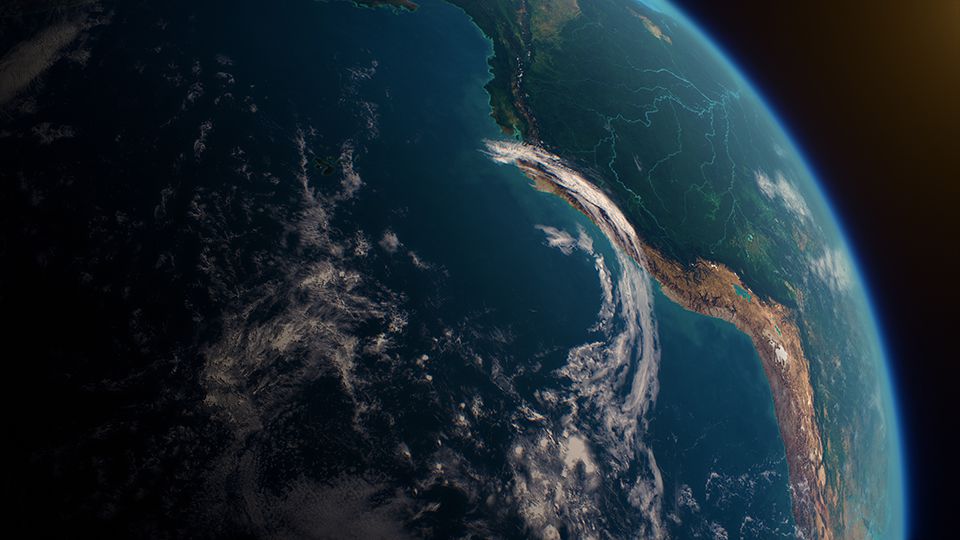